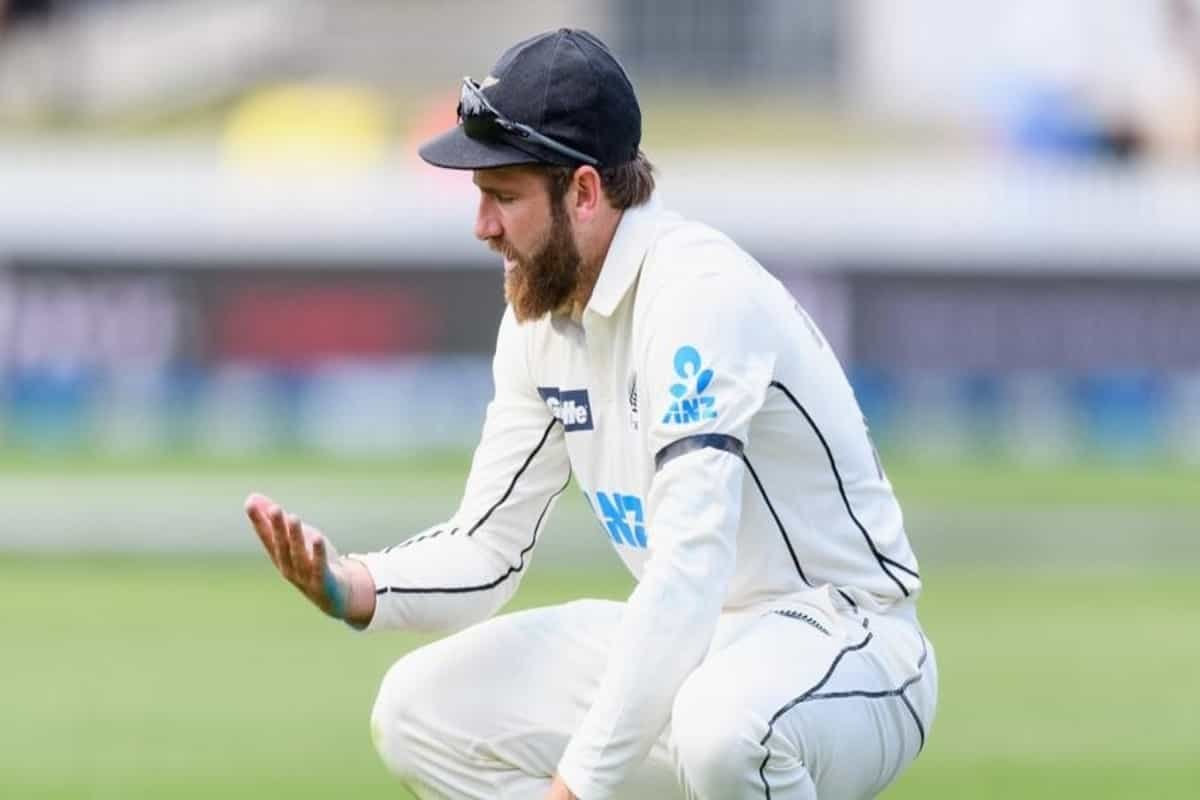 Following the footsteps of India skipper and father-to-be Virat Kohli, New Zealand captain Kane Williamson has decided to miss the second Test match against West Indies to be with his partner Sarah Raheem for the birth of their first child. The news has been confirmed by Gary Stead, the Black Caps head coach, in a video message posted on New Zealand Cricket’s (NZC) official Twitter handle on Thursday.

In the video message, Gary Stead also revealed that Will Young, the Kiwi debutant from the first Test, will come in to bat at number three and Tom Latham will lead the New Zealand Test side for the second time in his career.

“It’s a decision we have come to around, I guess, the best decision for him [Williamson] and Sarah, and also for our team long-term, and in terms of him being in a good place to be with Sarah as well. Young will come in and bat three, it’s a logical replacement that he just slips into that position. Will’s played there a lot, so, yeah, it’s a natural replacement.

“Tom Latham will take over as captain. He has been Test captain before in the past for us, and he’s got a calm head on his shoulders, and I know with a lot of other leaders in our team that he will lean on them for their support as well,” Gary stead said.

Earlier today, in another Twitter post, NZC had said that Kane Williamson was expected to return back from Tauranga to rejoin the Black Caps Test squad in Wellington.

“Kane Williamson will return from Tauranga later today to rejoin the BLACKCAPS Test squad in Wellington. Coach Gary Stead has spoken with the captain and is confident he will be available to play in the second Test starting at the Basin Reserve on Friday,” NZC had said.

Kane Williamson led from the front in his team’s an innings-and-134-run win in first Test. The right-hander was adjudged Man of the Match for his career-best Test knock of 251. The 30-year-old has recently joined Virat Kohli at the 2nd spot in ICC Test rankings for batsmen.

The second and final Test match of the series is set to kick start from Friday.