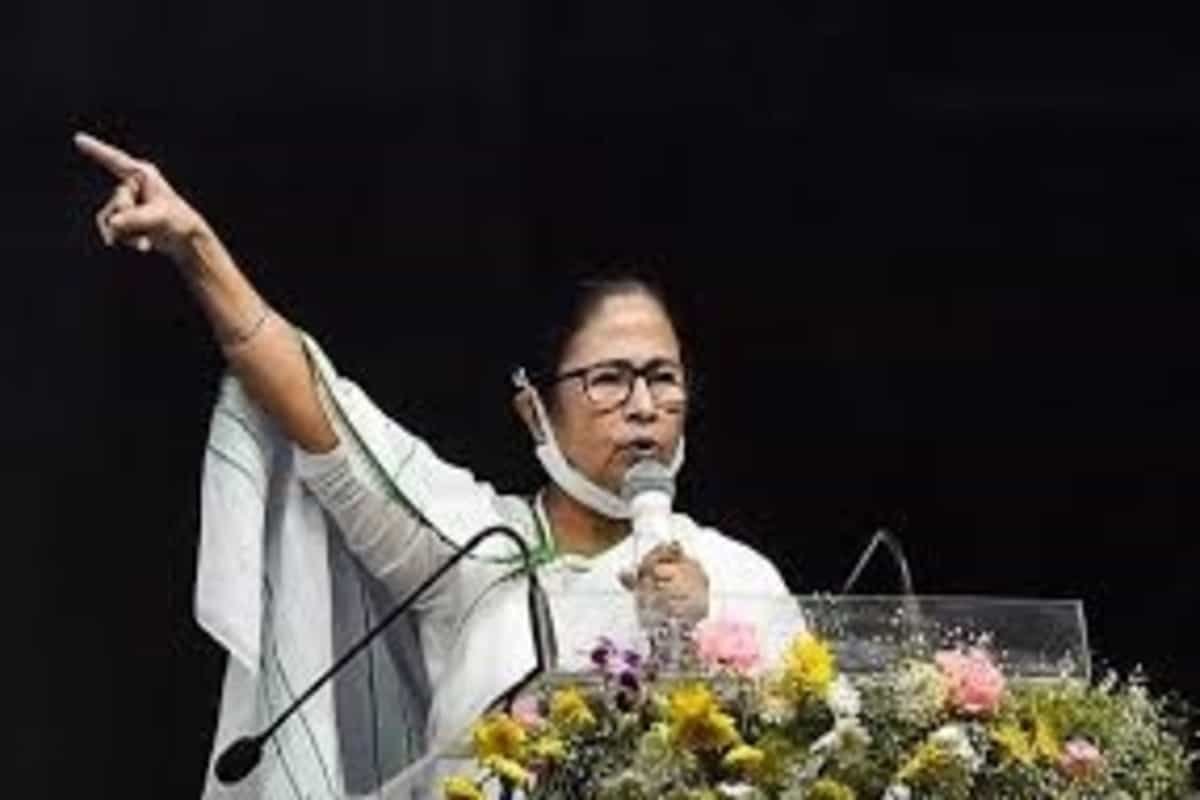 With an eye on the crucial assembly polls in 2021, the ruling Trinamool Congress in West Bengal which also completes 10 years of its rule, would be releasing its report card on Thursday.

Armed with the report card that would highlight the developmental activities taken up by the Mamata Banerjee administration since the party came to power in 2011, TMC leaders and workers would reach out to around 10 million households in the next few days as a part of one of the biggest outreach programmes launched by the TMC.

“The TMC’s primary weapon for the 2021 polls would be the developmental activities taken up by the government in the past ten years. Each department of the government would come up with its own ledger on what it has done in these years, projects launched and promises kept. The report card would highlight more than a dozen programmes of the government,” said a senior TMC minister.

Meanwhile, the Bharatiya Janata Party (BJP) would be camping at Diamond Harbour in South 24 Parganas, the constituency of TMC MP Abhishek Banerjee, who is also the chief minister’s nephew and heir apparent.

The BJP’s national president, JP Nadda, is on a two-day visit to the state. On Wednesday, he held a party outreach programme at Bhowanipore in south Kolkata, Mamata Banerjee’s home turf and a TMC bastion.

Buoyed by its impressive gains in the 2019 election, in which the BJP won 18 out of the state’s 42 parliamentary seats, the party is now hoping to replicate the performance in the 2021 West Bengal assembly.