Home - Featured - A recall worth millions: Bugatti to call back 77 units for potential faults 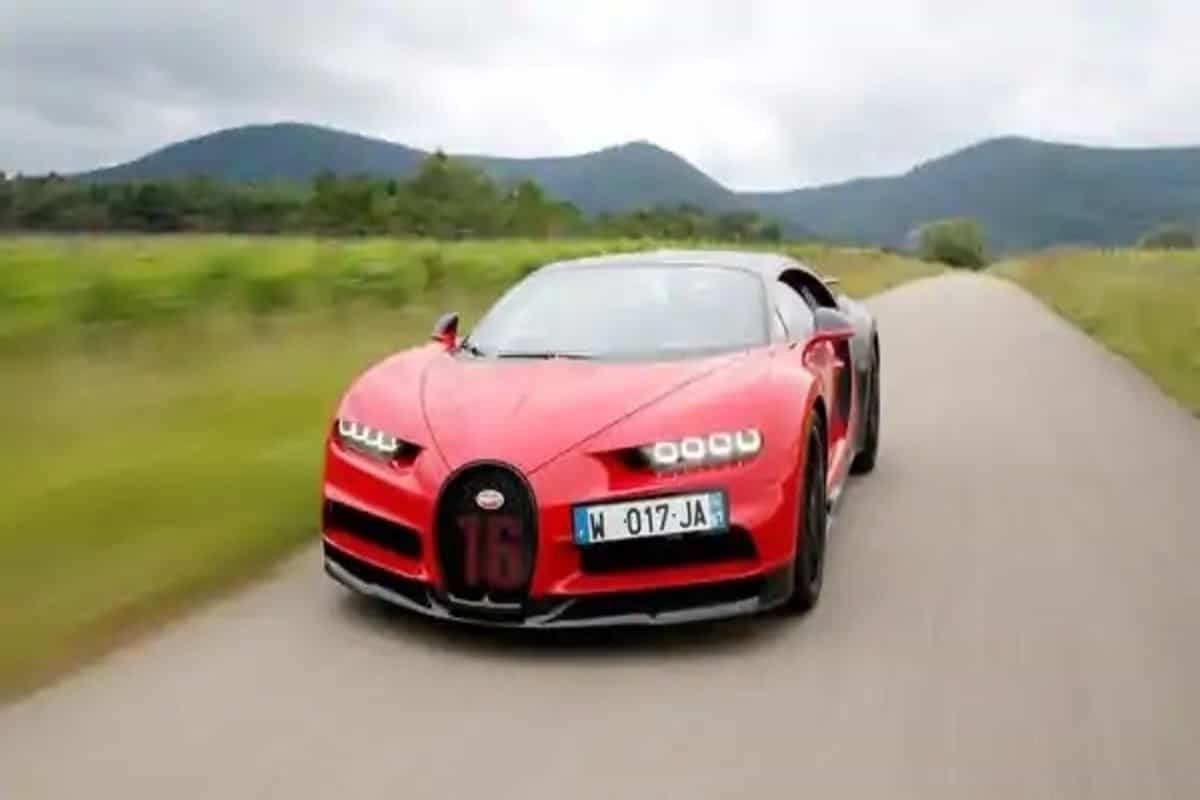 Bugatti is reportedly calling back as many as 77 units of its super cars in the US to check potential factory defects in what is a recall worth several million dollars. This has been reported by the country’s National Highway Traffic Safety Administration which confirmed two separate recalls involving the Bugatti Chiron, Chiron Sport and Divo.

It is reported that the first of the two recalls cover as many as 73 units of all three models mentioned above with a manufacturing date between 2017 and 2020. The second recall involves four units of Chiron and Divo manufactured in 2020.

NHTSA has confirmed that the first recall is for a software fix in the electronic stability system which, if left unchecked, could lead to a risk of accidents. The second recall is as significant even if the number of units potentially affected are far fewer. It involves a suspected problem with the rear left driveshaft which could break in the worst-case scenario.

Bugatti is scheduled to start notoifying owners of these vehicles about the recall soon or they could contact the company as well.

The recall is significant because for hypercar worth millions, recalls are usually rare. In fact, the last major recall from Bugatti was back in 2018 when a few units of Chiron were checked for a possible issue with side airbags.

As is the case with recalls, Bugatti is expected to replace any faulty parts in suspect cars free of cost.