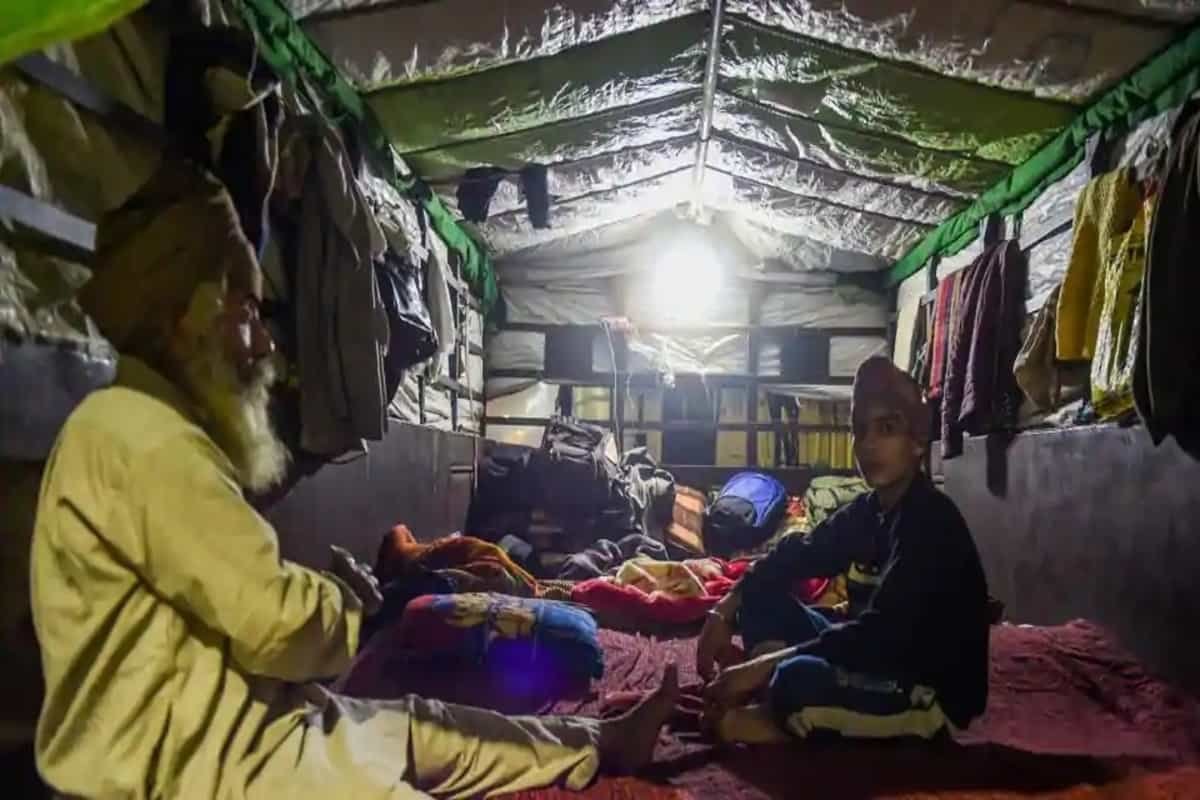 Farmers’ agitation against the Centre’s three contentious farm laws entered day 14 on Wednesday amid indications the impasse between the government and farm unions will not end anytime soon. As protesting farmers continue to sit on the outskirts of Delhi, occupying various highways leading to the national capital, sixth round of talks between the Centre and farm leaders is scheduled to take place on Wednesday, though its fate hangs in balance after “informal” talks between Union home minister Amit Shah and farmer leaders, which took place late Tuesday night, failed to break the deadlock.

Here’s all you need to know about the farmers’ stir as it enters day 14: