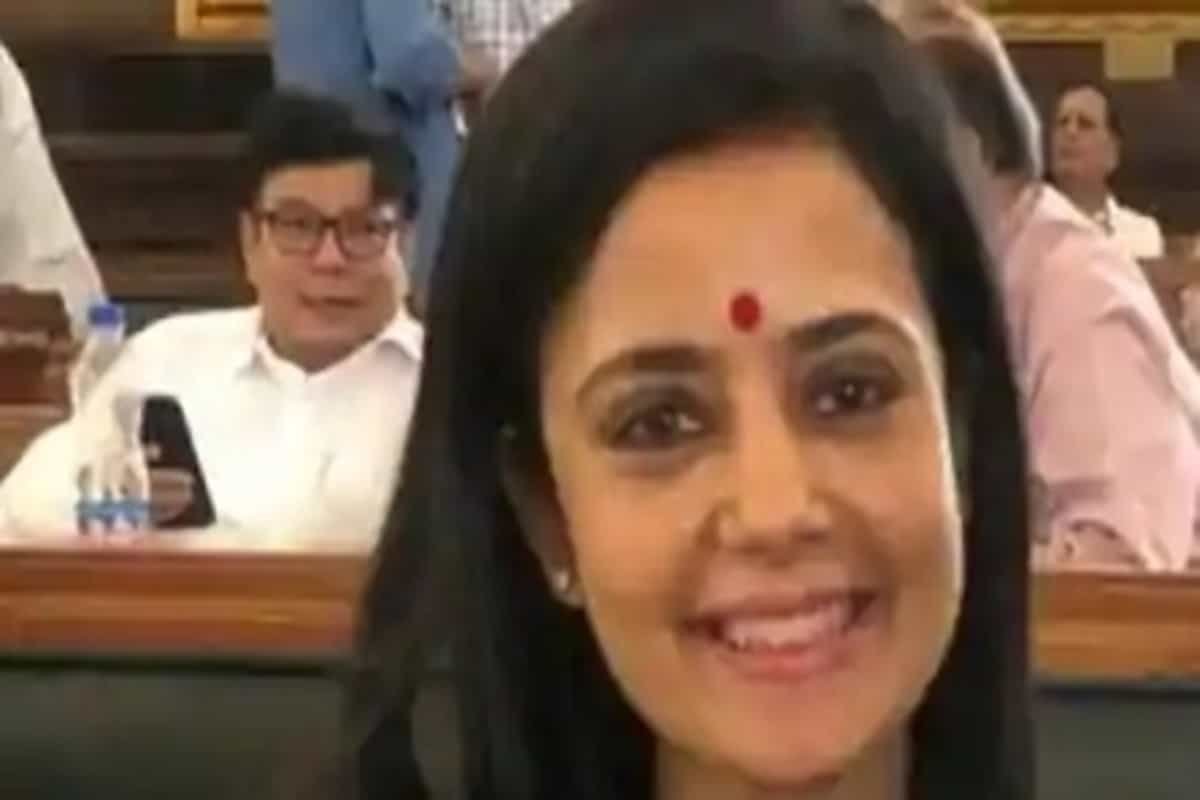 Days after referring to the media as a “two paisa” entity, Trinamool Congress (TMC) Lok Sabha member Mahua Moitra was boycotted by two prominent Bengali news channels on Tuesday evening and strongly criticised by journalists across the state.

On Sunday, while attending a party meeting at Gayeshpur in Nadia district from where she is elected, Moitra lost her temper on seeing some local reporters. What she said thereafter was recorded by someone who shared it on social media.

“Who has invited this two-paisa press here? A meeting is on and everybody is eager to see their faces in papers and television….,” Moitra can be heard saying in the short video clip that has gone viral. HT has seen the video.

The Kolkata Press Club, the first institution of its kind set up in the country in 1945, condemned her remark and demanded an apology. Journalists across Bengal used the image of an old two paisa coin as their avatars on social media pages. Many of them wrote sharp posts against the TMC.

On Monday, Moitra, who did not take calls from journalists, tweeted a meme featuring the image of a two paisa coin and a message that said “I apologize for the mean hurtful accurate things I said.”

“My meme-editing skills are improving!” she wrote in the tweet.

While this drew more flak, the TMC leadership on Tuesday distanced itself from the young MP.

“What she said is her statement, not the party’s opinion. Mamata Banerjee believes in the media and shares information with the press. We maintain a cordial relationship with the media even if you write against us,” panchayat minister Subrata Mukherjee said at a press conference at the TMC headquarters on Tuesday afternoon.

Education minister and TMC secretary general Partha Chatterjee also described the incident as an unfortunate one and said his party respects the media.

An online magazine on Monday also reported that Moitra told it that standards of Kolkata Press Club members have fallen abysmally. Moitra even shared this report on Twitter.

Reacting to this, Snehasis Sur, a veteran journalist and president of the Kolkata Press Club, said, “We don’t need to hear from Moitra how this institution has contributed to journalism during Independence, the Bangladesh war or the Emergency.”