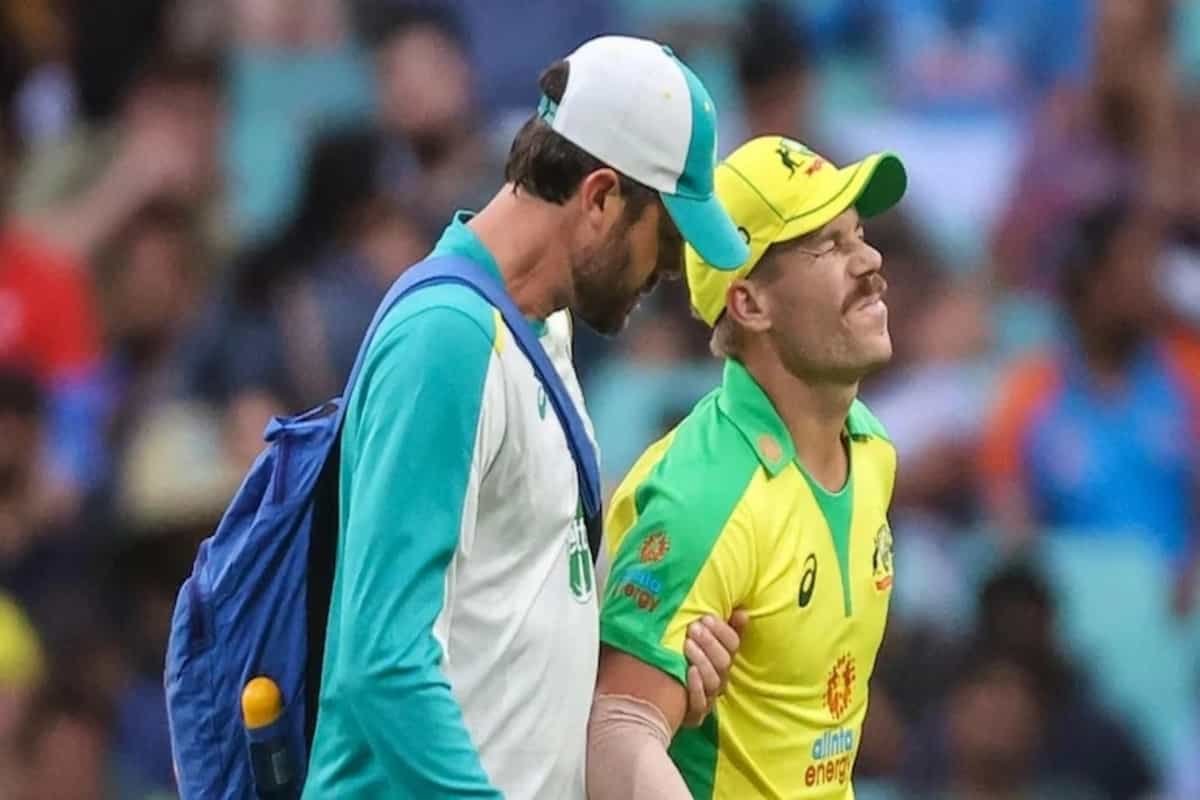 Australia opener David Warner has been ruled out of the 1st Test of a much-anticipated 4-match series, starting December 17, against India, Cricket Australia said on Wednesday. Warner picked up a groin injury during the ODI series and continues to recover from it while undergoing rehabilitation in Sydney.

David Warner said he is happy with the recovery but wants to be 100 percent fit before he takes the field for Australia in the Test series. Warner expects to be back for the Boxing Day Test a the Melbourne Cricket Ground. The news comes as a big blow to Australia who are yet to arrive on an opening combination. Will Pucovski, who is auditioning for the role, suffered “mild signs” of concussion after he was hit on the helmet during a 3-day practice game against India A in Sydney on Tuesday.

Another 10 days will make a difference: Warner

“The injury feels a lot better, but I need to be able to satisfy in my own mind and to my team-mates that it is 100 percent ready for Test match conditions,” Warner said.

“That includes running between the wickets and being agile in the field. Right now, I feel I am short of being able to play at peak fitness and another 10 days will make a difference.”

Warner was in fine form during the ODI series and the hosts will miss their big-hitting opener, who was also not part of their 1-2 defeat during 2018-19. Australia are likely to open with Joe Burns and wait for a clearer picture on Pucovski.

Australia and India players will feature in a 3-day pink-ball match, starting December 11 at the Sydney Cricket Ground as both teams will look to finalise the remaining spots in the playing XI. India will be without Rohit Sharma as the opener is likely to miss the 1st 2 Tests.

Ravindra Jadeja might also be unavailable for the 1st Test as the India all-rounder nurses a concussion and hamstring injury. The in-form star missed the T20I series against Australia after getting hit on the helmet during the final ODI.

Australia head coach Justin Langer is also hopeful that Warner will be back for the Boxing Day Test.

If there is one guy you know will go well above and beyond that’s Dave. He has done an incredible job to get to where he is today and we hope to have a fully fit David Warner at his absolute best in Melbourne,” Langer said.