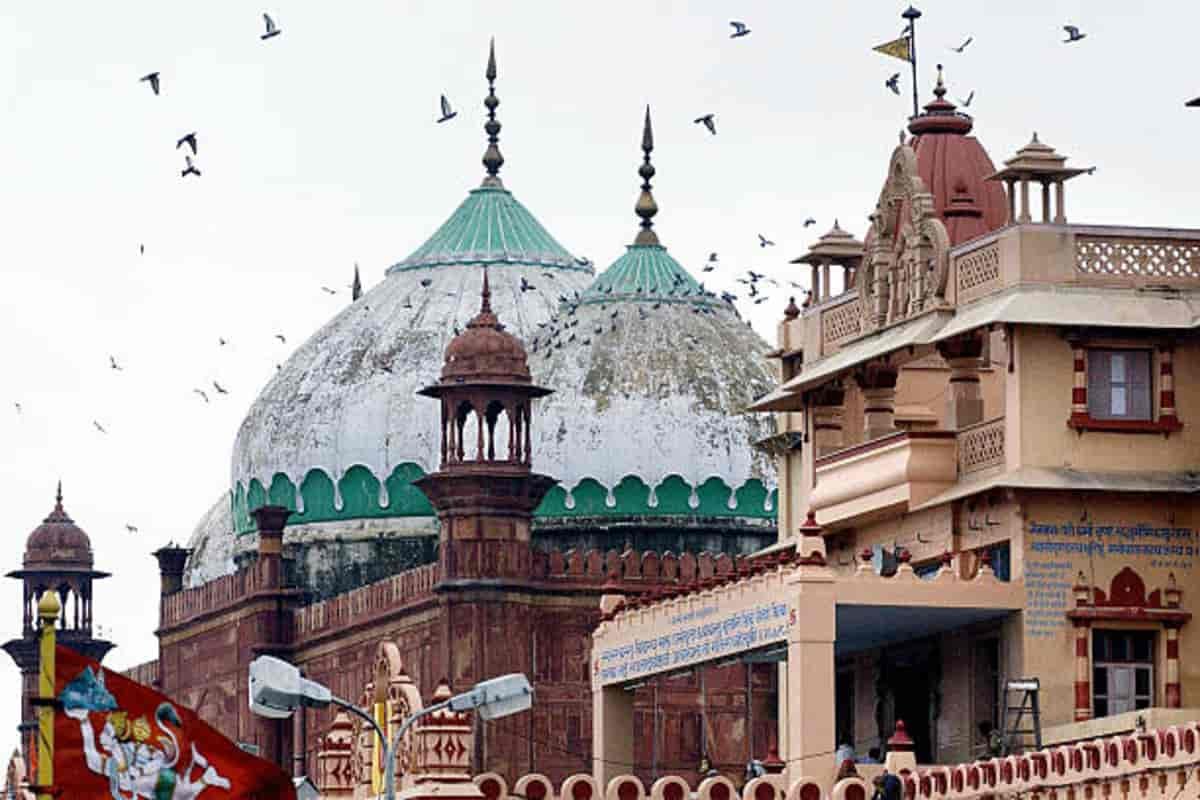 New Delhi: After Ayodhya, the case of Lord Krishna’s temple in Mathura has now reached the court. A case has been filed in the Mathura Civil Court seeking removal of the mosque built at Krishna Janmabhoomi in Mathura. A petition has been filed by the Supreme Court counsel on behalf of Lord Krishna Birajman’s Ranjana Agnihotri, alleging that the settlement reached in the 19th over the land was wrong.

The petition, filed in the name of Lord Krishna Birajman and Sthan Shrikrishna Janmabhoomi, said that there was a jail at the place where the present mosque is and Lord Krishna was born in it.

The organization had filed a civil case to get possession of the land in the 19th. In part, the Muslim party left the land for the temple and in return was given the space attached to the temple.

The settlement has now been challenged in court. However, the biggest obstacle to the case is the Place of Worship Act, 181, which was built after the demolition of the Babri Masjid. Only last year, when the Supreme Court ruled on Ayodhya, did it close its doors to the country’s disputed shrines, including Kashi Mathura, saying the court could not rectify “historic mistakes”.