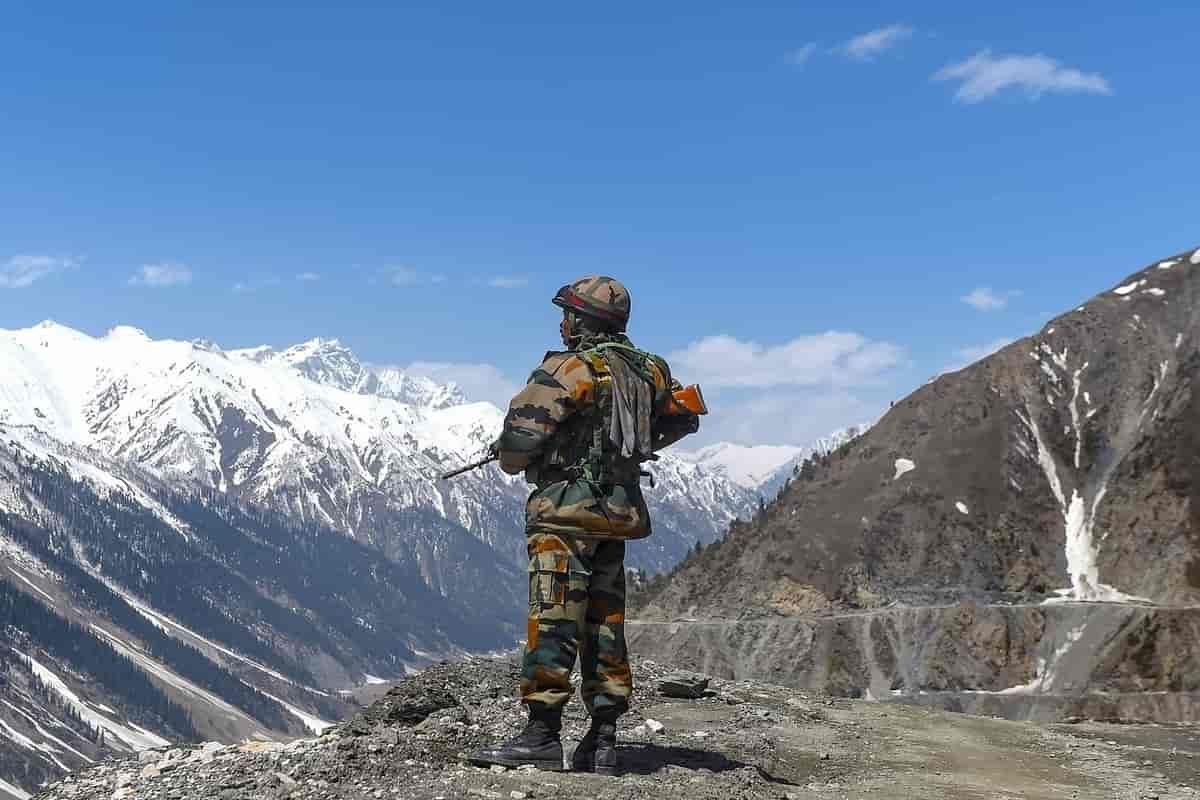 It had started construction of at least 13 entirely new military positions including three airbases, five permanent air defense positions and five heliports near the Line of Actual Control (LAC) in the aftermath of the Doklam standoff in 2017, according to a report by global security consultancy Stratfor.

The report also said construction on four of those new heliports started only after the current border standoff erupted in eastern Ladakh in early May.
Complete coverage: LAC stand-off

“The 2017 Doklam crisis appears to have shifted China’s strategic objectives, with China more than doubling its total number of airbases, air defense positions, and heliports near the Indian border over the past three years,” it said.

The report said the recent procurement of the Rafale fighter aircraft by India has started to provide it some relief, but more time will be required to see indigenous production and foreign acquisitions truly rebuild the strength of India’s air force.

It observed that the ongoing escalation in the Ladakh region has started to formulate an Indian response to the broader strategic threat posed by China’s ongoing military infrastructure drive.

The report titled ‘A Military Drive Spells Out China’s Intent Along the Indian Border’ analyzed that the rapid expansion of permanent Chinese military infrastructure points to Beijing’s intentions that span a wider timeframe than current and recent border standoffs.

“Indian and Chinese forces clashed in the Doklam region in June 2017. Since then, China has started constructing at least 13 entirely new military positions near its borders with India, including three airbases, five permanent air defense positions, and five heliports,” the report said.

It said China’s strategy aims to confront India with an “insurmountable” challenge in territorial disputes by leaning on broad support capabilities that provide Beijing with a tremendous ability to mobilize forces into disputed border areas.

The report had noted that such an approach is similar to China’s strategy in the South China Sea, where a buildup of permanent defense facilities supports Chinese localized military superiority and significantly raises the potential cost of military opposition to Beijing’s maritime claims.

“In applying this same strategy on the Indian border, China aims to discourage Indian resistance or military action during future border disputes by ostentatiously demonstrating its ability and intent to engage in military confrontations.”

The troops of India and China were engaged in a 73-day stand-off in Doklam tri-junction in 2017 which even triggered fears of a conflict between the two nuclear-armed neighbors.

Tensions were defused after several rounds of talks.

The armies of the two countries have been locked in a fierce faceoff in eastern Ladakh since May 5 following a violent clash in the Pangong Tso area.

The current row is turning out to be the biggest military standoff between the two sides since the 1962 Sino-India war.

A significant portion of Beijing’s recent infrastructure developments is aimed directly at strengthening its ability to project air power along the entire Indian border at a time when New Delhi itself is trying to rebuild its air power, the report said.

“While these new developments are geographically focused on the region of current tensions, Chinese activity across India’s entire border will likely drive future expansions of Indian military infrastructure near disputed borders at Sikkim and Arunachal Pradesh,” it said.

The report said New Delhi will continue to upgrade its overall military capabilities, particularly in those fields where capability gaps exist vis-a-vis China, such as air power, ground-based air defense, and missile forces.