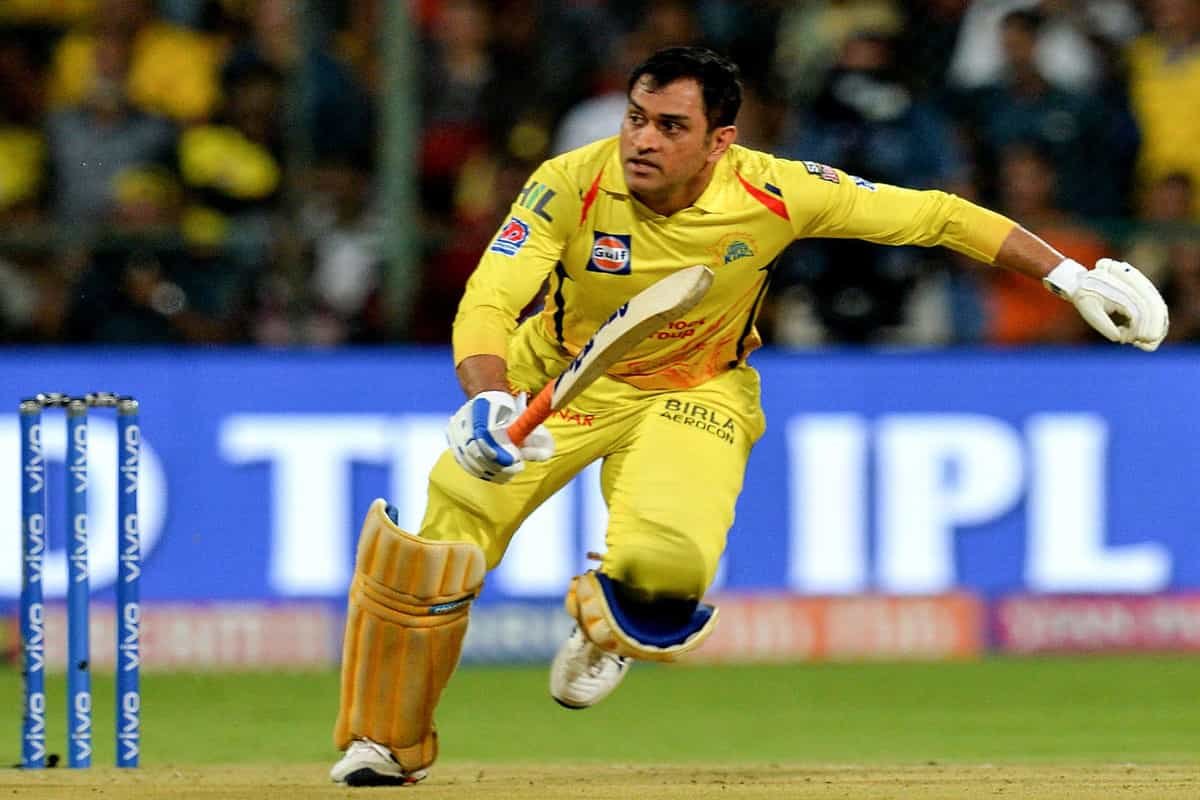 Chennai Super Kings (CSK) captain Mahendra Singh Dhoni was a mere spectator as a batsman in his team’s win in the opening fixture of this Indian Premier League (IPL) season. While Dhoni was there when Faf du Plessis struck the winning runs against Mumbai Indians on Saturday, the skipper couldn’t open his account while remaining not out. But the wily old captain didn’t miss any trick while marshaling his troops on the field, and former India batsman Sanjay Manjrekar believes that could be the order of the season for CSK.

“It was amazing to see Chennai win the first game, a team that thrives on turning pitches put up a brilliant winning performance against Mumbai in the opening act,” Manjrekar wrote in his column for The Times of India on Tuesday.

CSK defeated Mumbai by five wickets in the opening match of IPL-13, which is being played in the UAE because of the raging coronavirus pandemic in India.

“I watched Dhoni as captain in that first game where Chennai lost five wickets and Dhoni ended up zero not out after facing just two balls. While more evidence is certainly needed, people should not be surprised if they see Dhoni the batsman take a back seat to allow Dhoni the captain to guide the team’s fortunes,” Manjrekar opined.
He went to point out the examples which indicate that Dhoni remains at his best when it comes to making decisions as a captain.

“Picking Sam Curran, (Lungi) Ngidi in the eleven and then promoting Curran and (Ravindra) Jadeja up the order to make a winning difference are all early signs of this. With a win against Mumbai, who has been their nemesis, Chennai start as clear favorites against Rajasthan,” Manjrekar added.

CSK take on Rajasthan Royals in their second match on Tuesday. 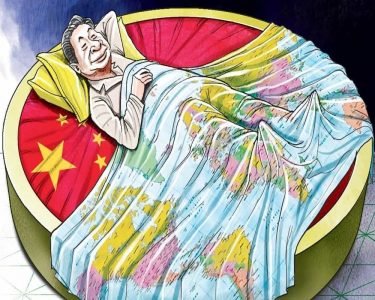 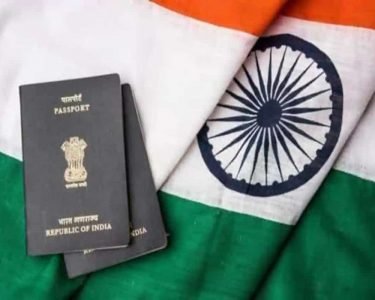 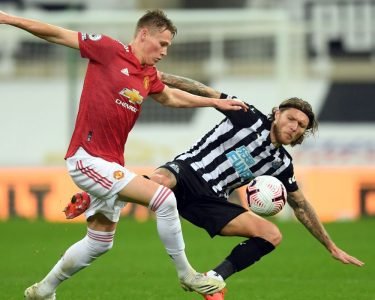