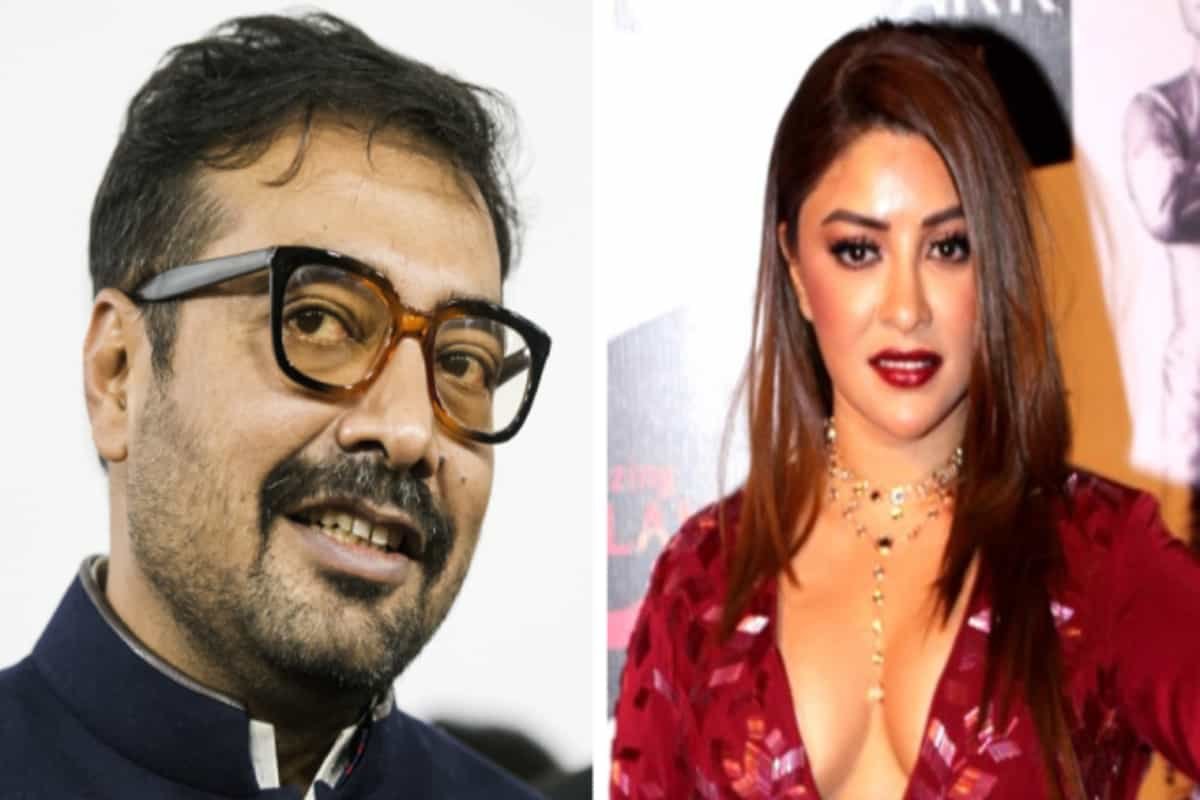 She is a well-known face for the Telugu people as she has acted in a few Telugu films such as ‘Prayanam’ and Jr NTR starrer ‘Oosaravalli’. Now according to the latest update, Payal Ghosh has filed a rape complaint against Bollywood filmmaker Anurag Kashyap. Payal had leveled s*xual harassment charges against Anurag. This time she has filed a written complaint at Versova police station in Mumbai.

We have already reported that on 19th September, Film and television actor Payal Ghosh took to her Twitter and tagged the office of the Prime Minister of India, she wrote that Anurag Kashyap has forced himself on her and extremely badly.

After Oosaravalli girl’s recent revelation, her family extended support and asked her to file a legal complaint against Anurag Kashyap.

She has submitted a written complaint at the Versova police station against Anurag Kashyap, accusing him of rape, molestation, wrongful restraint, and confinement. Prayanam actress Payal Ghosh’s legal counsel, advocate Nitin Satpute, said that police were recording her statement and claimed FIR is likely to be registered.

Payal Ghosh made her debut in Hindi film Industry with Rishi Kapoor and Paresh Rawal starrer, ‘Patel Ki Punjabi Shaadi’, which was released in 2017.

On the other side, the filmmaker Anurag Kashyap has refuted all of Payal Ghosh’s allegations and his lawyer Priyanka Khimani released an official statement, which says her client Anurag has been deeply upset by the false allegations of s*xual misconduct that surfaced against him.