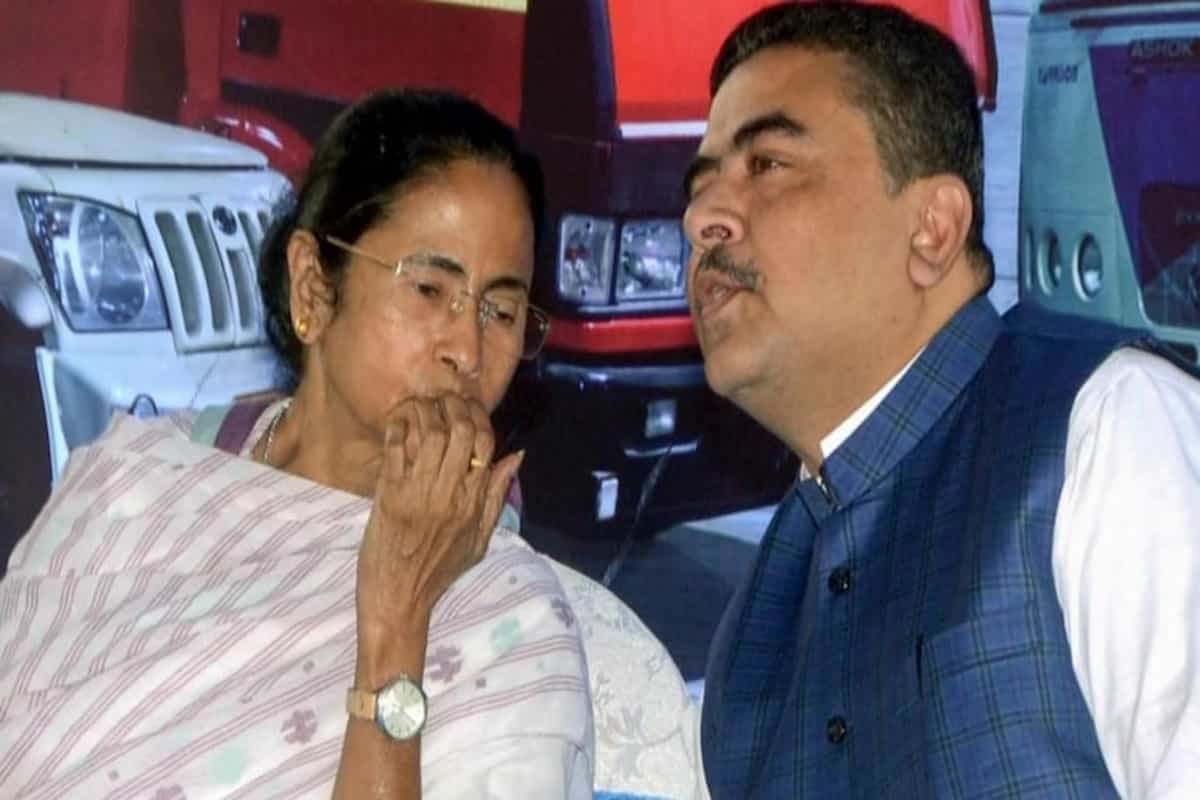 Resignations continue to jolt Trinamool Congress in Bengal from prominent faces to MLAs and district-level leaders ahead of the 2021 assembly elections. Now, five leaders in Malda have submitted their resignations a day after Suvendu Adhikari resigned as an MLA.

This comes a day after TMC heavyweight leader Suvendu Adhikari submitted his resignation as an MLA. The resignation further intensified speculations about his switching over to BJP.

The disgruntled Trinamool Congress leaders said they were miffed over not getting the kind of respect they wanted in the party and were unable to work for the people.

Malda district Trinamool Congress coordinator Babla Sarkar said, “Committees are being formed in every region of the district. Five new committees have to be made in Bamongola block. The resignations are not important.”

However, Sarkar refrained from saying anything about the wrath of the five presidents against the party leaders.

North Malda BJP MP Khagen Murmu said, “Under the present conditions, no one wants to stay in Trinamool Congress. The good people of the party will no longer stay in it. Because they do not have the right to speak, hence this step. In the future no one other than the aunt-nephew duo will be seen in the party. Our party doors are open to all.”

Interestingly, Suvendu Adhikari was in-charge of Malda district hence the resignations came immediately after his resignation as the MLA.

Pfizer vaccine suffers series of hitches in US, some doses stored too cold: Officials