Pfizer vaccine suffers series of hitches in US, some doses stored too cold: Officials

Home - Coronavirus - Pfizer vaccine suffers series of hitches in US, some doses stored too cold: Officials 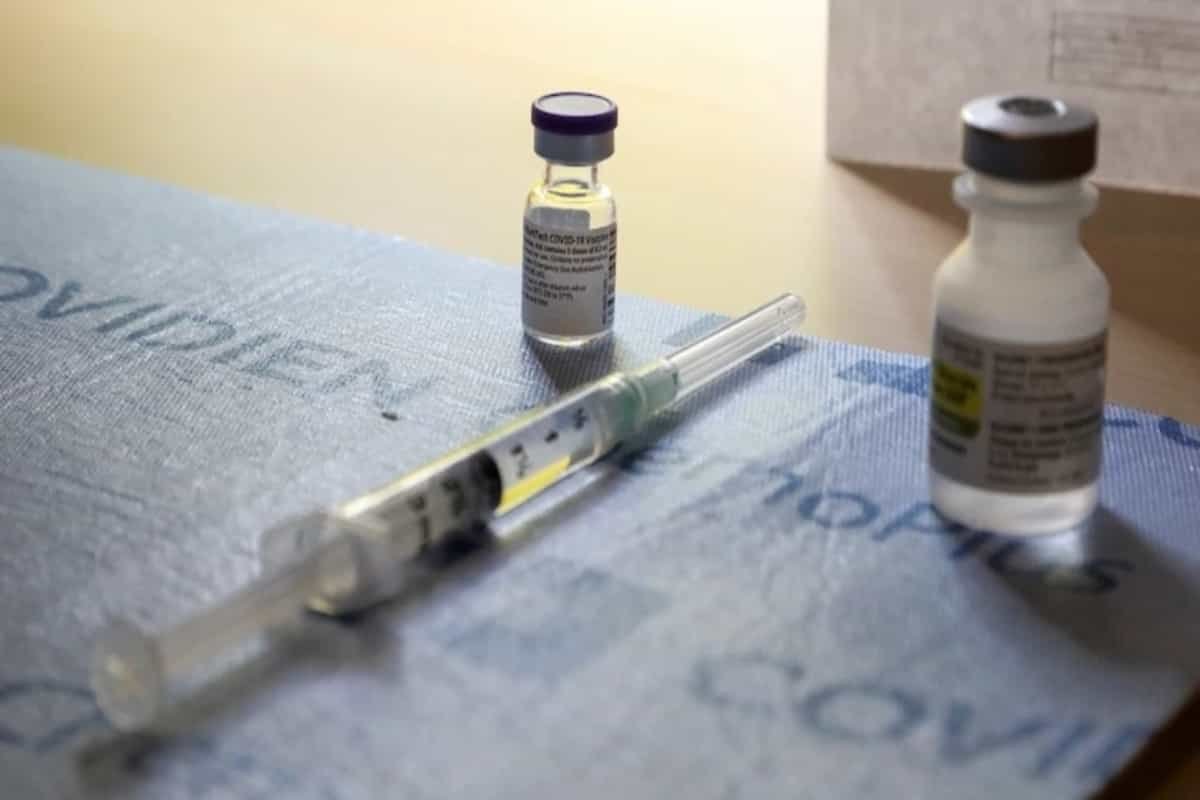 The first days of Pfizer Inc’s Covid-19 vaccine rollout have seen unexpected hitches including some vaccines being stored at excessively cold temperatures and Pfizer reporting potential challenges in its vaccine production, US officials said on a Wednesday press call.

At least two trays of Covid-19 vaccine doses delivered in California needed to be replaced after their storage temperatures dipped below minus 80 Celsius (minus 112 Fahrenheit), US Army General Gustave Perna said on the call. Pfizer’s vaccines, made with partner BioNTech SE, are supposed to be kept at around minus 70 Celsius.

Officials are investigating whether storing the vaccines at excessively cold temperatures poses a safety or efficacy risk, he said.

“We will ensure that by whatever mechanism, that we provide them full support to ensure that they can produce for the American people,” Azar said.

Pfizer did not immediately respond to a request for comment, but its Chief Executive Albert Bourla told CNBC earlier this week the company was asking the US government to use the Defense Production Act to relieve some “critical supply limitations,” particularly in some components. He did not provide further details.

Officials did not outline what the specific manufacturing challenges were.

Ugur Sahin, chief executive of Pfizer’s partner BioNTech, told Reuters last week that Pfizer’s initial 2020 production target of 100 million doses was halved earlier this year in part over issues with raw materials supply. He said that has since been resolved and manufacturing has begun at scale.

Officials said Wednesday they plan to allocate 2 million doses of the Pfizer vaccine next week and 5.9 million doses of Moderna Inc’s, assuming it receives regulatory authorization. Moderna’s vaccine is likely to be authorized as soon as Friday, they said.

Officials said on Wednesday the United States has already contracted for 300 million vaccine doses between the Pfizer/BioNTech shot and one from Moderna in the first half of next year, and 900 million doses in total from drugmakers developing Covid-19 vaccines.

Officials said logistics companies United Parcel Services Inc and FedEx Corp are developing contingency plans for vaccine deliveries this week in response to forecasts of severe snowstorms in some parts of the United States.

Make the first move and you just might find the one you’ve always been looking for! Three women & and their stories of finding love in 2020.