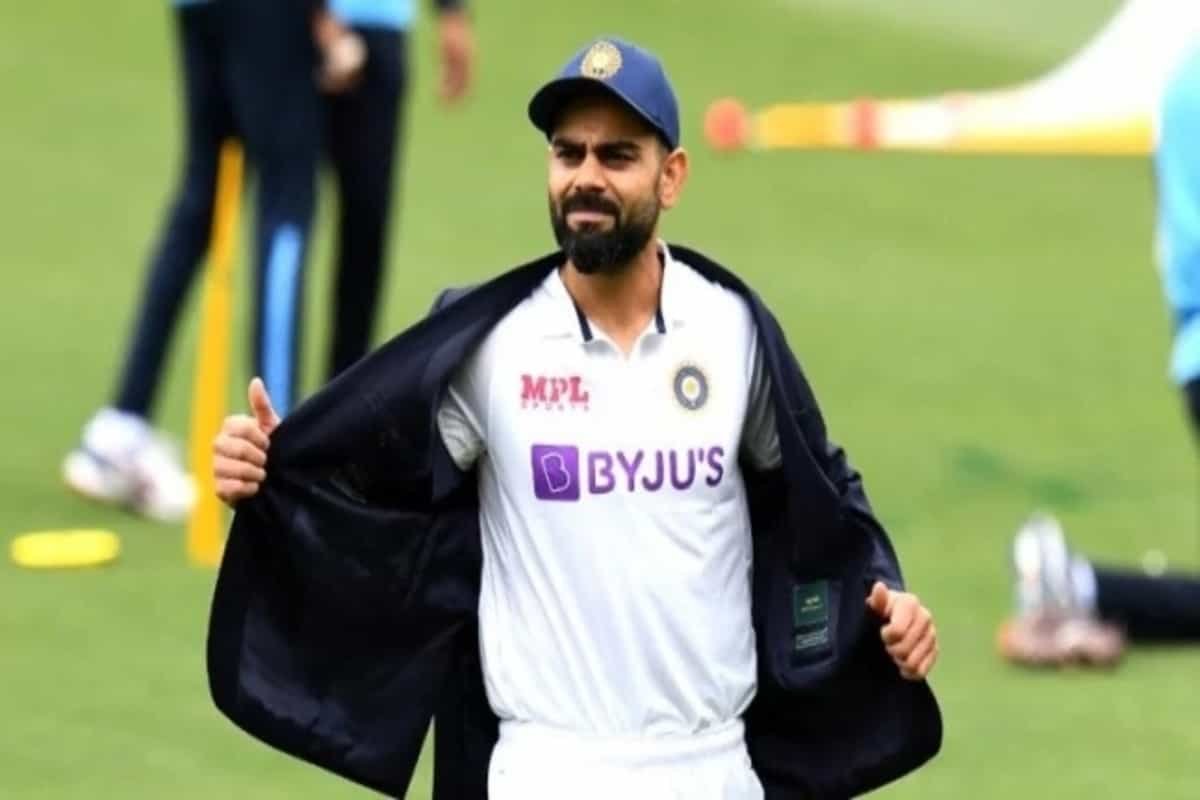 India captain Virat Kohli will be looking to maintain his perfect record of being unbeaten after winning the toss and choosing to bat in the Pink Ball Test against Australia in Adelaide, with the hosts handing a debut to Cameron Green.

A word of caution, Virat Kohli, the captain, has never lost a Test after winning the toss. He has won 21 of the Tests he has won tosses in, and the record overseas remains just as impressive: eight wins after winning 10 tosses.

Australia have never lost a Pink Ball Test having won all seven matches previously while India will be playing their first-ever overseas Day/Night Test.

“Going to have a bat. Looks like a nice wicket, nice and hard. Runs on the board are priceless, more so away from home. Hope we can put pressure on them. We’ve prepared really well,” Virat Kohli said at the toss.

“Couple of tour games as well. We had everything clear on our end, that’s why we announced our team yesterday. It was pretty okay. It wasn’t that strange (their first pink-ball Test at home).

“The evening sessions are going to be more challenging. Few changes here and there. But this is a different challenge. For me, it’s all about helping the team win, whatever contribution I make. Wouldn’t go out of my way to make an impact just because I’m playing one Test,” Kohli added.

However, India were off to not so desirable start as Australia pacer Mitchell Starc struck in the second ball of the match to remove Prithvi Shaw for the first duck of his Test career.