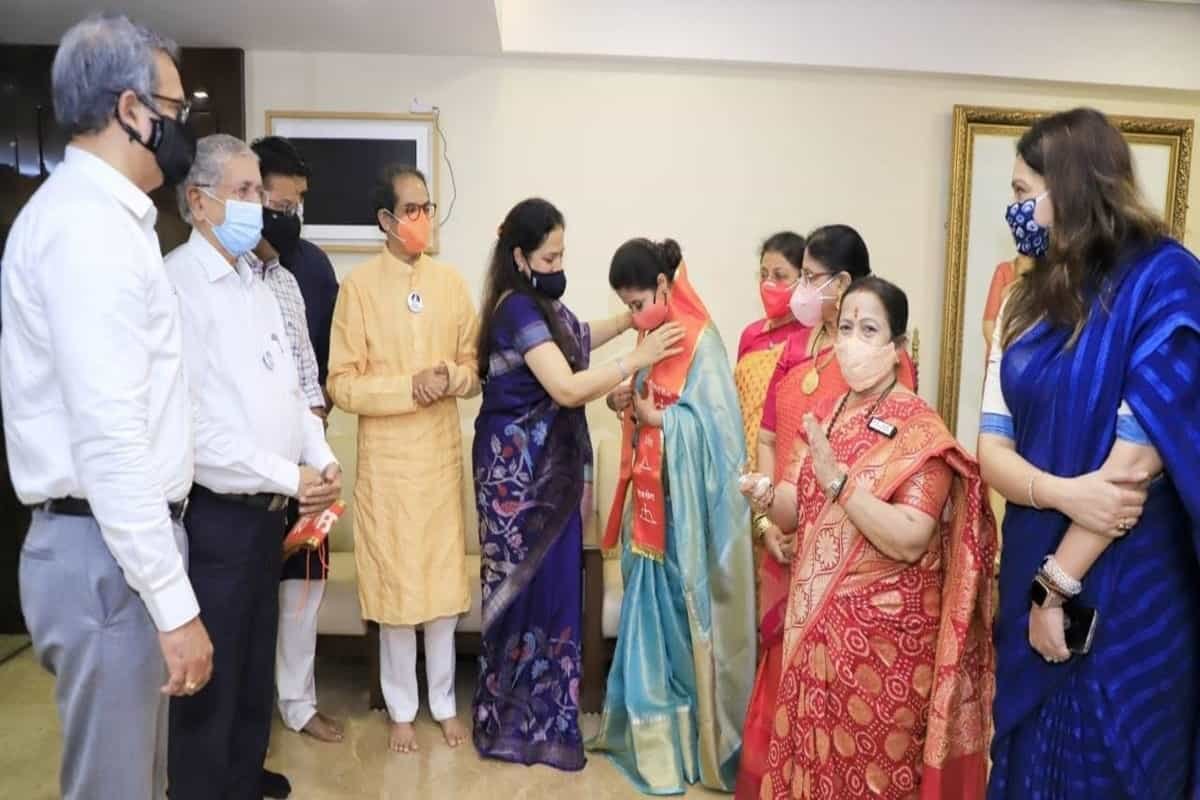 Matondkar has already been nominated by the Sena, under the Governor’s quota, to the state’s legislative council.

Matondkar, who contested the Lok Sabha elections from Mumbai North last year on a Congress ticket, had lost the seat to BJP’s Gopal Shetty. She later quit the Congress, saying “her efforts to work for the betterment of the party did not find support”.

In a “confidential” letter, Matondkar had complained to the Congress high command that some party leaders who did not help her in the 2019 polls were rewarded with fresh positions. The letter was leaked to the media, forcing her to resign in a huff in September 2019.

Though the Sena and the Congress are in alliance in Maharashtra, the Congress does not seem to be upset over its ally picking the actor for the legislative council seat. She reportedly agreed to the Sena offer after CM Uddhav Thackeray himself called her up.

Sena insiders say Matondkar’s sagacity and upfront approach in the row appealed to the party, which decided to field her for the council seat.

“She is an actor and has a good social connect. She might have lost the Lok Sabha elections, but had won hearts of many through her political maturity, knowledge of the field and awareness about people’s problems. She recently proved that again,” said Sena spokesperson Sanjay Raut.

Since quitting the Congress, Matondkar maintained a low profile for nearly a year. Matondkar recently took on fellow actor Kangana Ranaut, who equated Mumbai to “Pakistan Occupied Kashmir” and targeted the chief minister.

Matondkar criticised Ranaut for her statements and asked the Queen actor to look towards her home state of Himachal Pradesh, “which was a bastion of drug abuse”. “The entire country is facing the menace of drugs. Does she know Himachal is the origin of drugs? She should start from her own state,” Matondkar said.