Home - Entertainment - Binge-watch Chhalaang, The Boys and more, all for free: Here’s how 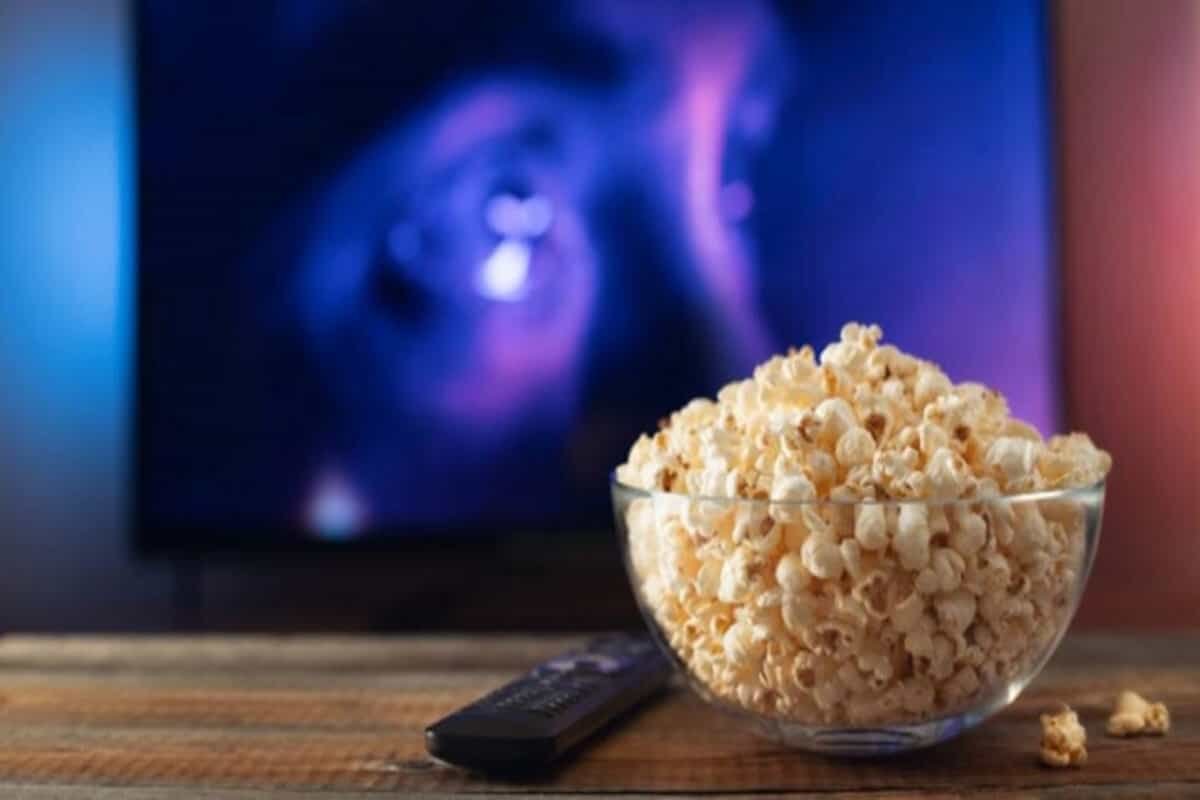 The pandemic has severely limited our options for taking a break and having some fun. But as many reports show, that has resulted in a spike in digital content consumption. Not just shows but a lot of movies have released online in the last eight months, causing a significant growth in subscriptions as well as streaming. And why not, with not much to do, it’s great to kick back and watch some movies and shows after a long day of work.

Seeing the high demand, even streaming platforms have been churning out regular content like the second seasons of Chhalaang and The Boys on Amazon Prime Video, and Laxmii and The Mandalorian season 2 on Disney+Hotstar.

With so many great series and movies to watch, it’s almost irresistible to not subscribe to every platform. While that is something you can obviously do, it can be quite heavy on your wallet. And if you live with your family or like to watch regular cable TV too, DTH is another monthly subscription to take care of. Good entertainment is quite expensive, isn’t it? But that’s what we are here to tell you; it doesn’t have to be. Airtel has got a neat hack for you to stream thousands of movies and shows across platforms for free. How? With the very smart Airtel Xstream Box.

How is the Airtel XStream Box smart?

Well, it is nothing like what we have seen before. This new and revolutionised set-top box is Android-based so it can upgrade your regular TV to a smart TV. It also comes pre-installed with Amazon Prime, Zee5, Voot, YouTube etc. which means you get the service of a DTH and a Firestick combined in one device. In fact, if you can’t find an app you like, you can download it straight from Google Play Store. Now isn’t that smart? But it doesn’t end there. Airtel Xstream Box also comes with inbuilt Chromecast, so if there’s something on your phone that you want to project on the big screen, you can do that with the click of a button; no wires required. You can even use your phone as the remote or speak into it for Google Assistant.

But what about regular TV channels?

How to get it for free, though?

The Airtel Xstream Box is already a bargain with all the features it has but here is Airtel’s little jugaad for an even better deal. All you have to do is get Airtel Xstream Fibre connection (you can browse all the plans here) and you can get the Xstream box, streaming app subscriptions (Disney+Hotstar, Amazon Prime Video, Zee5) and Airtel Xstream app for free. You anyway need internet for online streaming and day to day life so all in all, it’s a great deal. And if you are planning on getting a smart TV, you don’t need to now.

So, there you go. Now watch all your favourite shows and movies, on a bigger screen and for free.

Gauahar Khan, Zaid Darbar to tie the knot on December 25