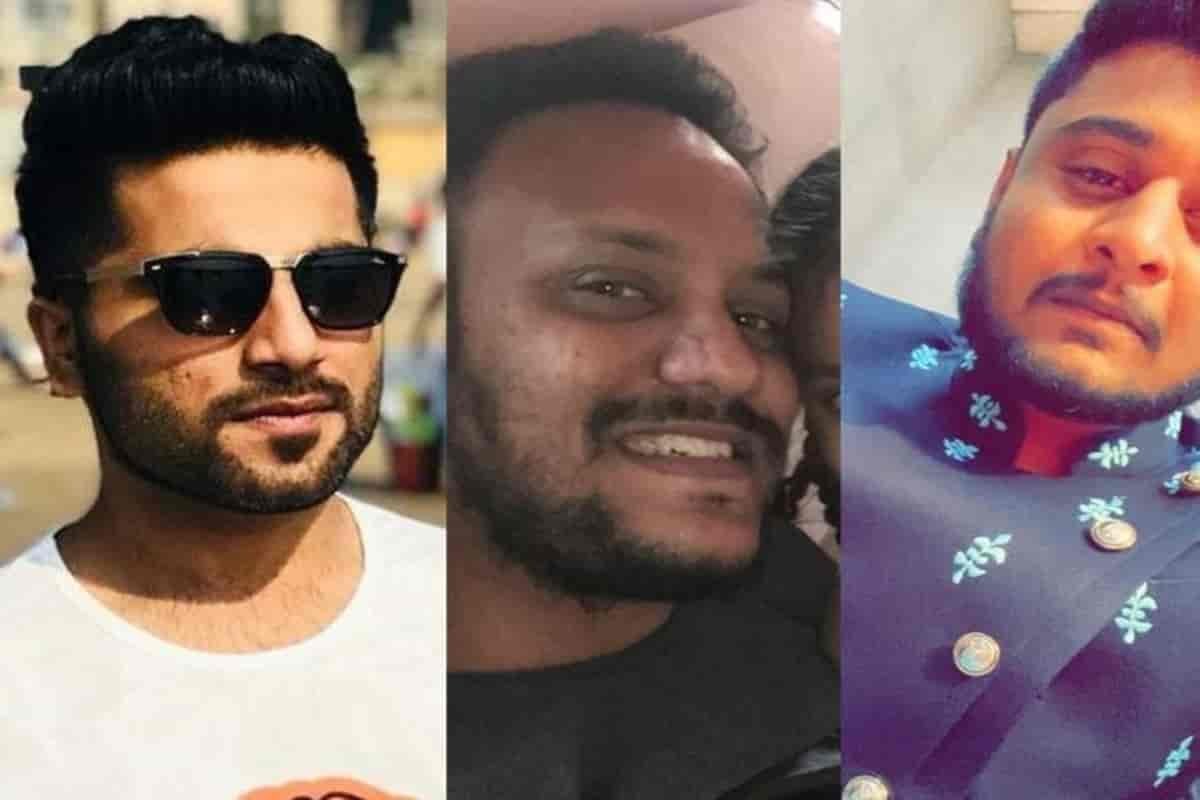 The city crime branch obtained the 7-day remand of the three youths who were caught with MD drugs under a mega operation and conducted their interrogation. The three accused were produced in court by the police and remanded for 14 days. The court granted a seven-day remand only.

The issue of remand

is from whom the accused brought the drugs and what they were to supply.
How the accused were attracting Yuvadhan.
The three youths had been dealing drugs for some time.
Whether any other persons are involved in this drug addiction.

needs to be investigated from Rander Causeway Road, Gymkhana Road, Adajan Pal Road, New Ganpati Owara in the alley of Ginger Hotel on Dumas Road, from the walkway behind the three-star hotel at Parle Point to the Athwagate Walkway. There is talk of drugs being smuggled around Dumas.

Also Read: Indian swimmer Arati Saha is honoured by Google with a doodle