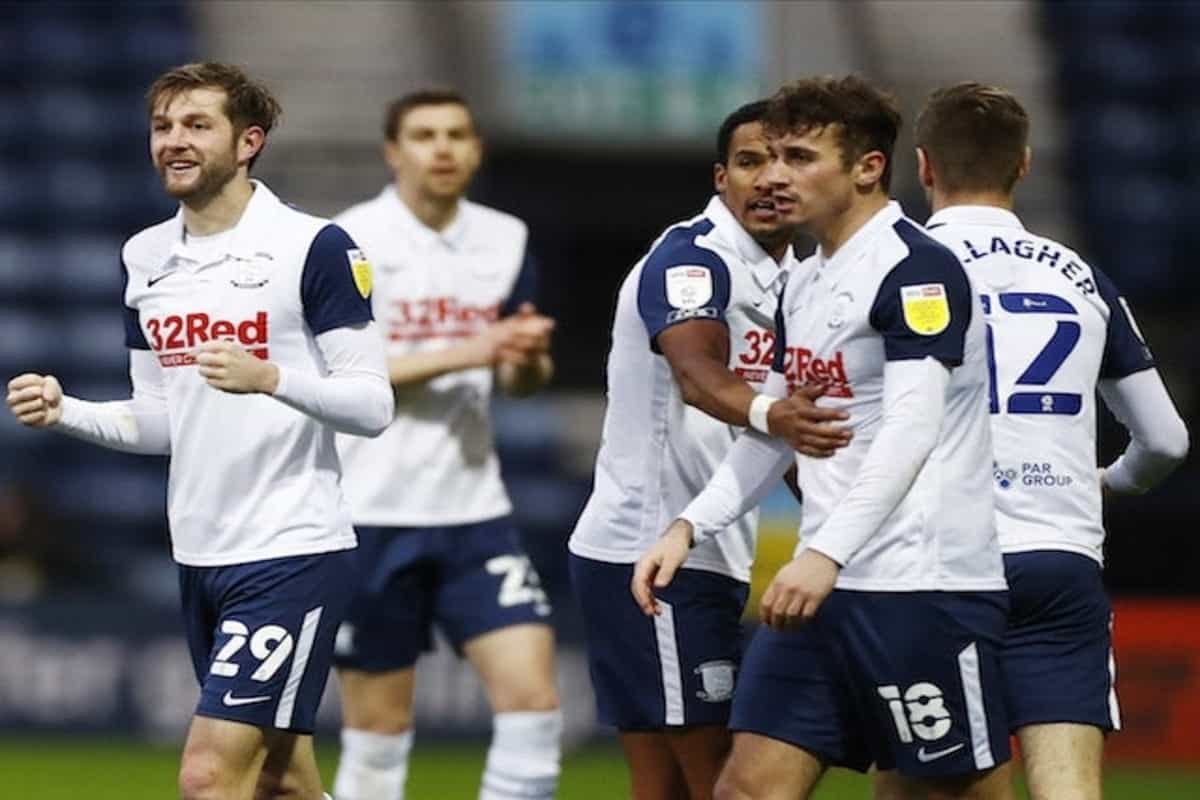 Rock bottom of the Championship, Wycombe Wanderers may see this cup tie against Preston North End as a welcome reprieve from a tough league campaign thus far.

The hosts have only won three of their 23 Championship games but will want to give their fans something to cling onto this season in a potential cup run.

Preston, though, will be gunning for a win after suffering their first loss in four games last time out.

However, they have only gone as far as the fourth round in the last five years.

This will be their third ever FA Cup encounter having played one another in the third Round back in 2018 and in the second round in 2013.

Preston came away with victories on both occasions, scoring five past Wycombe in their last cup tie.

In fact, Wycombe have only beaten Preston twice in their history and neither of those came on home soil.

Indeed, the Chairboys are currently enduring a 13-game winless run against this weekend’s opponents.

Wycombe have missed the solid services of defender Dominic Gape since he was ruled out with injury and he doesn’t look like he will return in time for this weekend’s FA Cup clash.

Boss Gareth Ainsworth may well reselect Uche Ikpeazu to lead the attack and bolster his confidence further after he netted his side’s only goal in their 3-1 loss to Middlesbrough last time out.

Preston signed Ched Evans this week after he was let go by then Fleetwood Town boss Joey Barton for poor discipline.

The 32-year-old could be put straight into the firing line this weekend too with Scott Sinclair set to miss out up top due to his knock.

Alex Neil is currently having to deal with four first team regulars unavailable for selection.

Wycombe will of course give it a good go and put up a fight but they know as much as anyone else that they have bigger fish to fry in the league.

Preston do tend to throw more than just a flailing arm at the FA Cup and with them sitting comfortably in mid-table, they’ve got not much to lose right now.