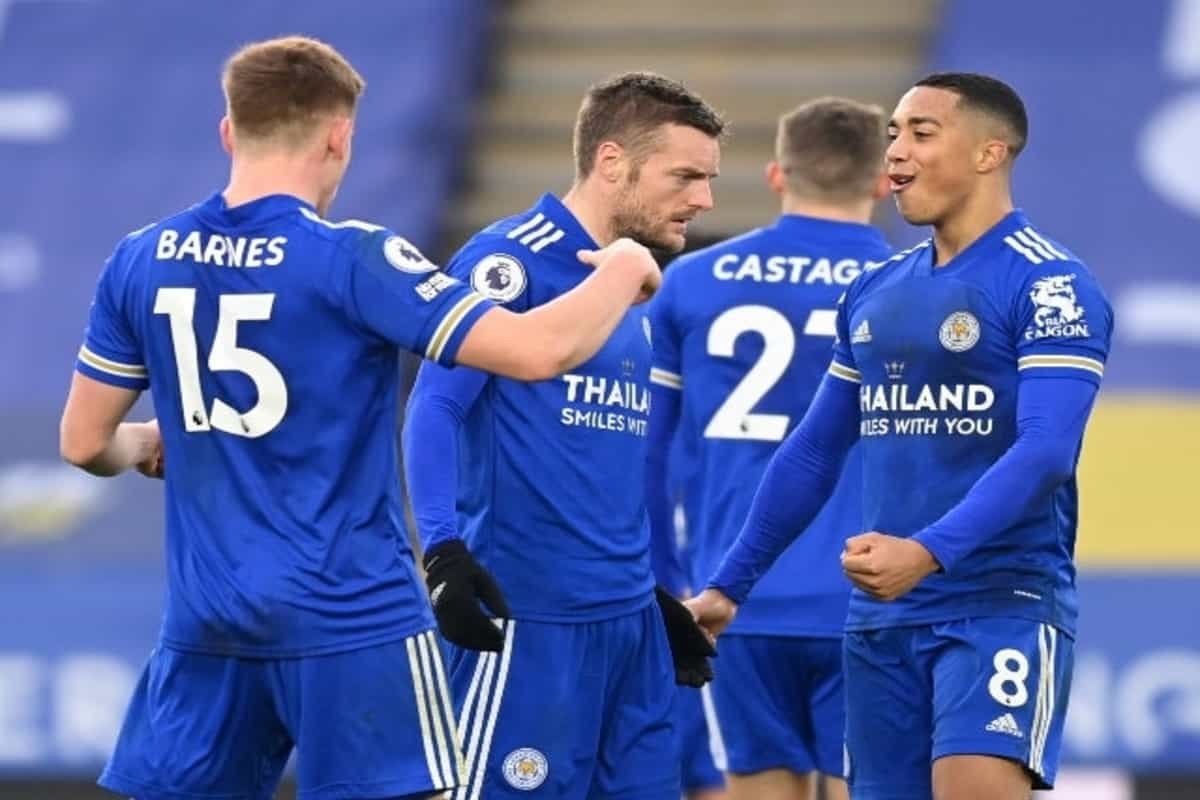 Beleaguered Sheffield United will be traveling to the Memorial Stadium on Saturday to face Bristol Rovers in the FA Cup, hoping for a positive outcome after an atrocious run in the league.

Without a win even after 17 games and losing 15 times, the Blades have made one of the worst starts to a Premier League season in history.

In fact, not since Bolton Wanderers in 1902-03 season has a side failed to record a single win after so many games.

The decline is particularly stunning, considering they surpassed everyone’s expectations last season by finishing in the top half of the standings, even picking up some huge scalps such as the 3-0 thumping of Chelsea.

However, all that seems like a distant memory now as Chris Wilder’s team have hit an all-time nadir and need a huge miracle to retain top-flight status by the end of the campaign.

Bristol, who aren’t a proverbial ‘big side’ themselves and currently struggling at 18th position in League One, might feel confident of causing an upset here.

Quite surprisingly, Bristol have a better head-to-head record against Sheffield United, winning 10 times from 26 games, but it’s worth noting that most of those wins came way back in the 1960s and 70s, and they haven’t beaten the Blades in an official game since March 1983.

The upcoming clash will also be their first at Memorial Stadium since February 2017 when the sides played out a goalless stalemate in Bristol in League One.

The Pirates will be without goalkeeper Anssi Jaakkola, who’s injured, while Josh Grant is pushing for a return, having missed the last two games for his side.

Centre-back Jack O’Connell and midfielder Sander Berge are both out injured for the Blades, who’ll have John Lundstrum back in the side as his league suspension is not carried over into this competition.

Given the form which both sides are in right now, this could go either way, but we’ll take a brave call here, and place our top dollar on Bristol, who might cause an upset.