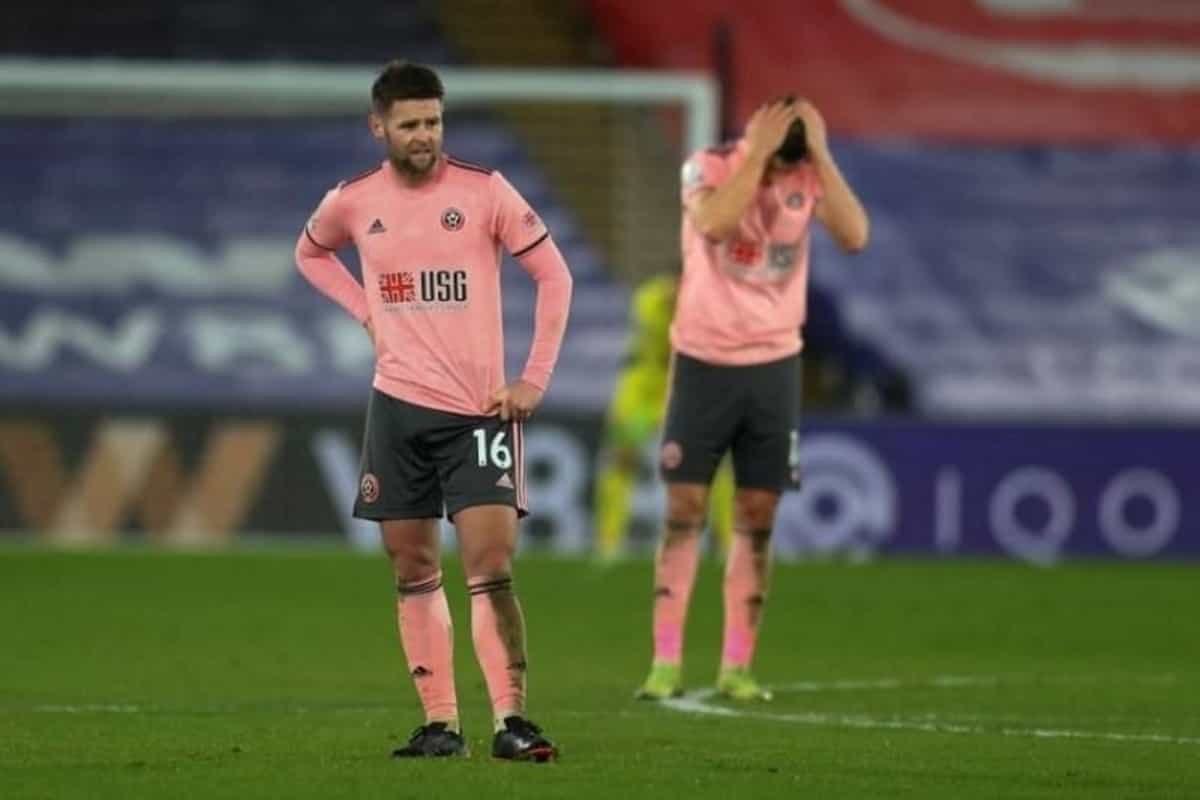 The League One side recorded a 4-0 win in their second-round fixture over Harrowgate Town to secure a date with The Baggies in the third round.

As a Premier League club, West Brom will be playing their first FA Cup game of the season in this fixture.

The two clubs have squared off 89 times across all competitions. In these meetings, West Brom have been the better side, winning 43 times. The Seasiders have secured 31 wins in this fixture.

Only 15 games have ended in draws, with the two sides last sharing points in 1976.

There have been eight encounters in the FA Cup between the sides. West Brom have won on four occasions, Blackpool have one win, and three games have ended in stalemates.

The hosts have three players ruled out for this fixture. CJ Hamilton remains out of action on account of a hamstring injury while Chris Maxwell and Matty Virtue are unavailable as they recover from COVID-19.

Defender Daniel Gretarsson has not featured in the club’s last three games, though manager Neil Critchley claims that it’s not because of an injury.

The visitors will have to make the trip without Karlan Grant, Conor Townsend and Hal Robson-Kanu. Grant became the latest addition to the injury list after a foot injury before their Premier League clash against Arsenal.

Blackpool have three wins to their name in League One this term and have scored 20 goals in as many games. That is better than West Brom’s record of one win and 11 goals in the Premier League this term.

Both teams are in poor form at the moment. As a top-flight club, West Brom have an advantage over lower-tier opponents Blackpool in terms of player quality.

We predict a win for West Brom in this FA Cup fixture.