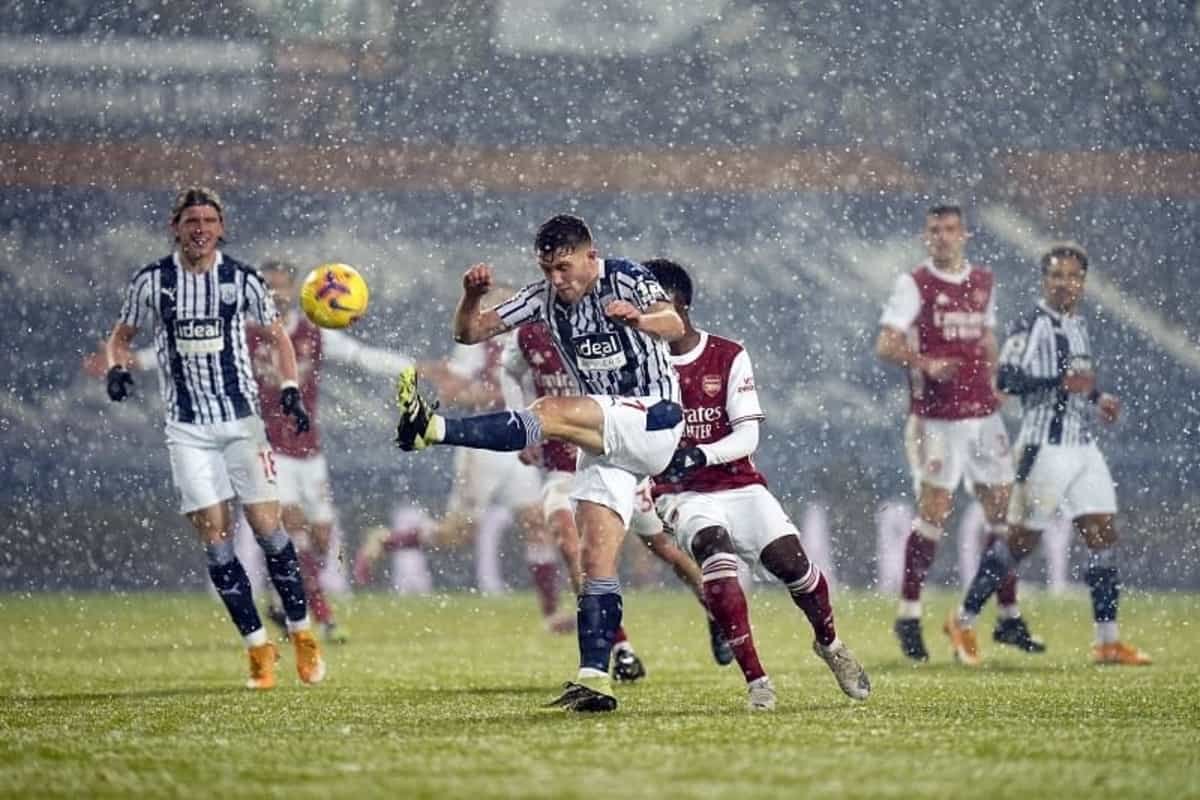 Stoke City will face Leicester City at the Bet365 Stadium on Saturday in the FA Cup third round.

Stoke City come into this game on the back of a 1-0 loss to Jason Tindall’s Bournemouth last Sunday in the EFL Championship.

A second-half goal from winger Junior Stanislas was enough to secure the win for the Cherries.

In 12 head-to-head encounters between the two sides, the record is exactly even. Stoke City have won three games, lost three and drawn six.

The two clubs last faced each other in 2018 in the English Premier League, with the game ending in a 1-1 draw.

Swizerland international Xherdan Shaqiri, now at Liverpool, put Stoke City ahead in the first-half. However, an own goal from goalkeeper Jack Butland proved to be the equalizer for Leicester City in the second half.

Meanwhile, Leicester City manager Brendan Rodgers could be without midfielder James Maddison and Portuguese right-back Ricardo Pereira. Their availability is in doubt due to injury concerns.

Stoke City have done well in the Championship so far, and sit eighth in the league table. The absence of young attacker Tyrese Campbell has blunted the attack. In his absence, the likes of James McClean, Nick Powell and veteran Scottish striker Steven Fletcher will have to step up.

Leicester City, on the other hand, sit third in the English Premier League. Veteran striker Jamie Vardy has been in fine form, while the return of Turkish centre-back Caglar Soyuncu could solidify the defence.

Leicester City will be the favorites to win this game, but the Potters could cause them some problems.