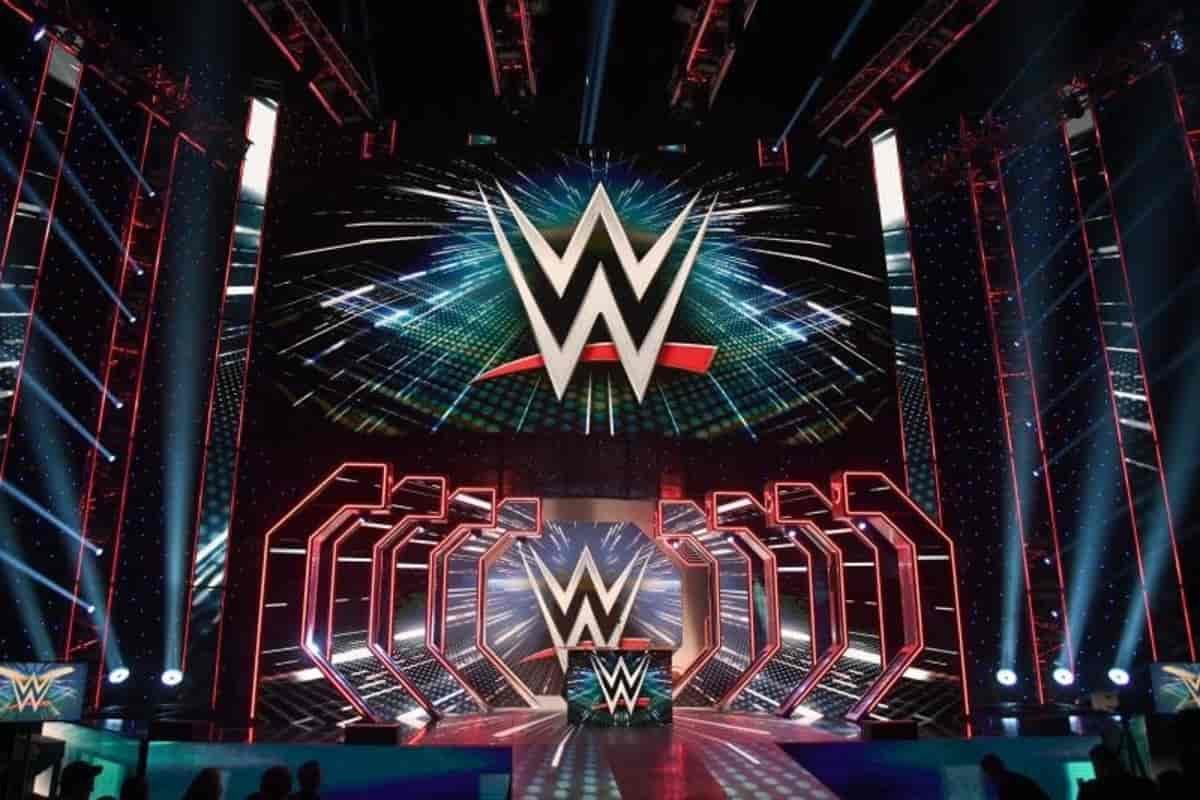 WWE Today, It has made another name change for one of their wrestlers.

As many of you saw on last night’s episode of WWE NXT, Dezel Dejournette was given a different name. He is now known as Desmond Troy. That name was recently trademarked for him last week. Another recent trademark filing was for the name Ashante Adonis. It will be used for Tehuti Miles.

Troy lost a quick match to Tommaso Ciampa this week on NXT but given that they went through the trouble to trademark a name for him, it’s a sign that there are plans for him. Troy has been in WWE’s developmental system since 2018.

During Wrestling Observer Radio, Dave Meltzer had explained why the Dejournette had his name changed:

“So Desmond Troy is formerly Denzel Dejournette you know college wrestler. [His old name] was better, but his old name was his real name and that’s why [they changed it].”
Another wrestler that has had his name changed in recent months is Babatunde, who has been using the name Dabba-Kato on Monday Night Raw in the Raw Underground segments.

His name was changed for the same reason the other names were changed. Babatunde Aiyegbusi is his real name and if he ever leaves WWE, they wouldn’t own that name so the decision was made to call him Dabba-Kato.

Here is a clip of Desmond Troy losing to Tommaso Ciampa last night on NXT: