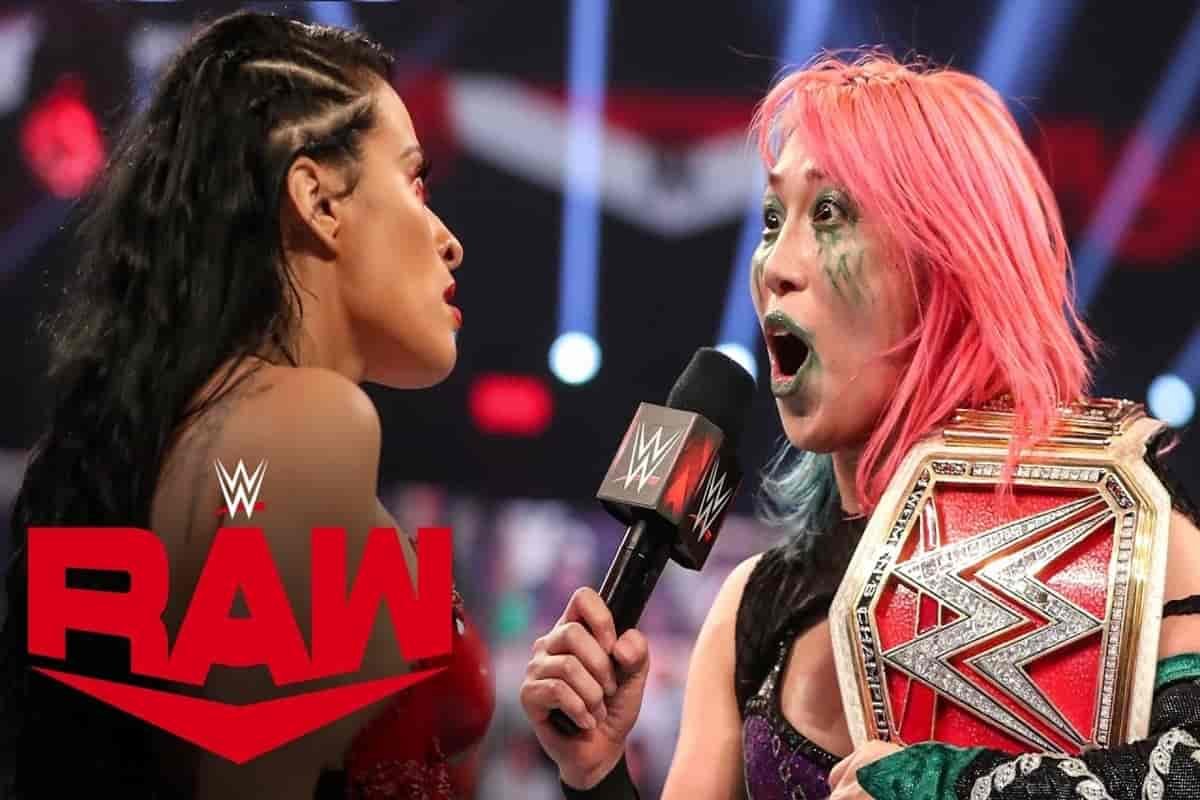 She had slapped Asuka on WWE RAW last Monday night. The Vega had opened up a little bit behind her decision to slap the RAW Women’s Champion.

She had defended the RAW Women’s Championship against Mickie James on last Monday’s episode of WWE RAW. The match ended a little abruptly with Asuka picking up the victory by submission. Asuka was then confronted in the ring by Zelina Vega.

After her disagreement with Andrade and Angel Garza earlier on in the night, Vega said that she had wasted her career managing them and it was now time to think about herself. Vega then turned her attention to Asuka, calling her in “ingrate” before pointing at the RAW Women’s Championship belt and saying she was ready for it. After Asuka replied in Japanese, Zelina Vega slapped her across the face and left the ring.

She was recently a guest on the Table Talk podcast along with WWE Hall of Famer D-Von Dudley. During the interview, she was asked about why she had decided to slap.

someone as dangerous as the RAW Women’s Champion. Vega replied that she always had a plan and this was a part of her plan:

Zelina Vega went on to open up more about her decision to slap the RAW Women’s Champion last Monday:

You’re a different kind of breed when you’re from New York, I will say that. You’re a different kind of breed, there’s a whole another grind mentality that you have that other people just can’t relate to. So, of course, they’re going to ask questions like ‘why did you do this?’ and ‘aren’t you crazy? oh my god, Asuka will kill you’. You don’t think I’ve thought about that? 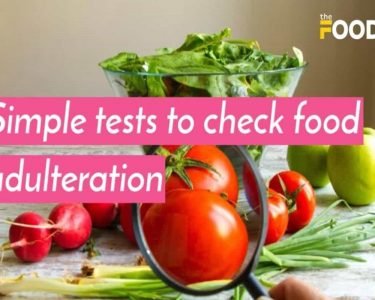