Home - Business - With a wealth of Rs 24,000 crore, these brothers are India’s richest self-made entrepreneurs under 40 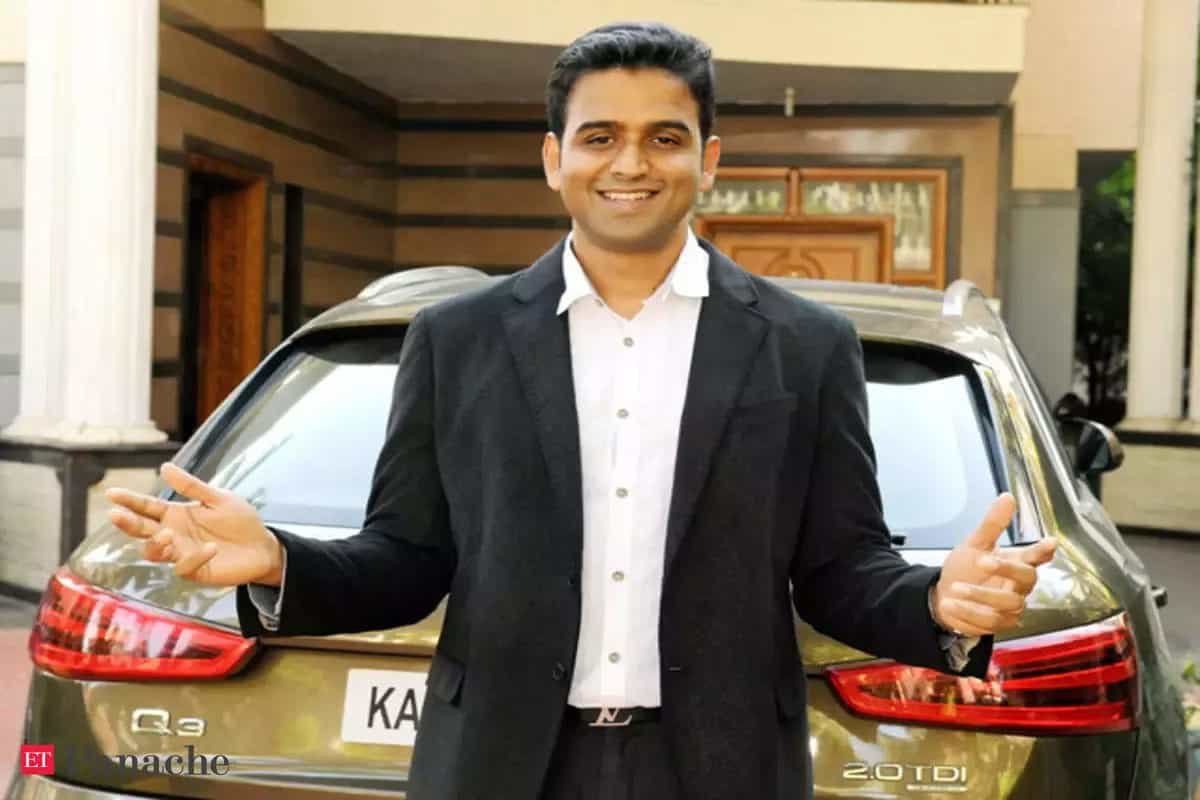 As per the report, the IIFL Wealth Hurun India 40 and under self-made entrepreneurs cumulatively added a wealth of Rs 44,900 crore, registering an increase of 59% compared to last year.

“Some of them have fully or partly exited their core businesses and are fixing investment and backing other young entrepreneurs. this might have a compounding effect on the expansion of disruptive entrepreneurship in India”, added Junaid.

India’s wealthiest self-made entrepreneurs under 40: With a wealth of Rs 24,000 crore, Zerodha’s Nithin Kamath, 40, and Nikhil Kamath, 34 topped the list. The Kamath brothers co-founded the online trading platform Zerodha and grew it to become India’s largest stockbroker by the number of clients. Recently Nithin and Nikhil Kamath became newcomers within the Forbes’ list of India’s 100 richest 2020.

Older of the two, Nithin completed his graduation from Bangalore Institute of Technology. He began his career as a sub-broker and even worked with Reliance money in 2006 as a money manager. Nikhil Kamath started equity trading at the age of just 17, having dropped out of college two years earlier to play within the Indian National Chess Championships. He co-founded Kamath Associates at the age of 19. In 2019, the brother launched Zerodha together which went on to disrupt the brokerage market in India.

Zerodha has around three million users, making it one of the very best retail brokers within the country. Their investment management firm True Beacon is aimed toward ultra-high net worth investors and operates on a zero-fee model. New Demat account openings and increased trading by Indians during the lockdown saw brothers Nithin and Nikhil Kamath enter the Forbes India Rich List at rank 90.