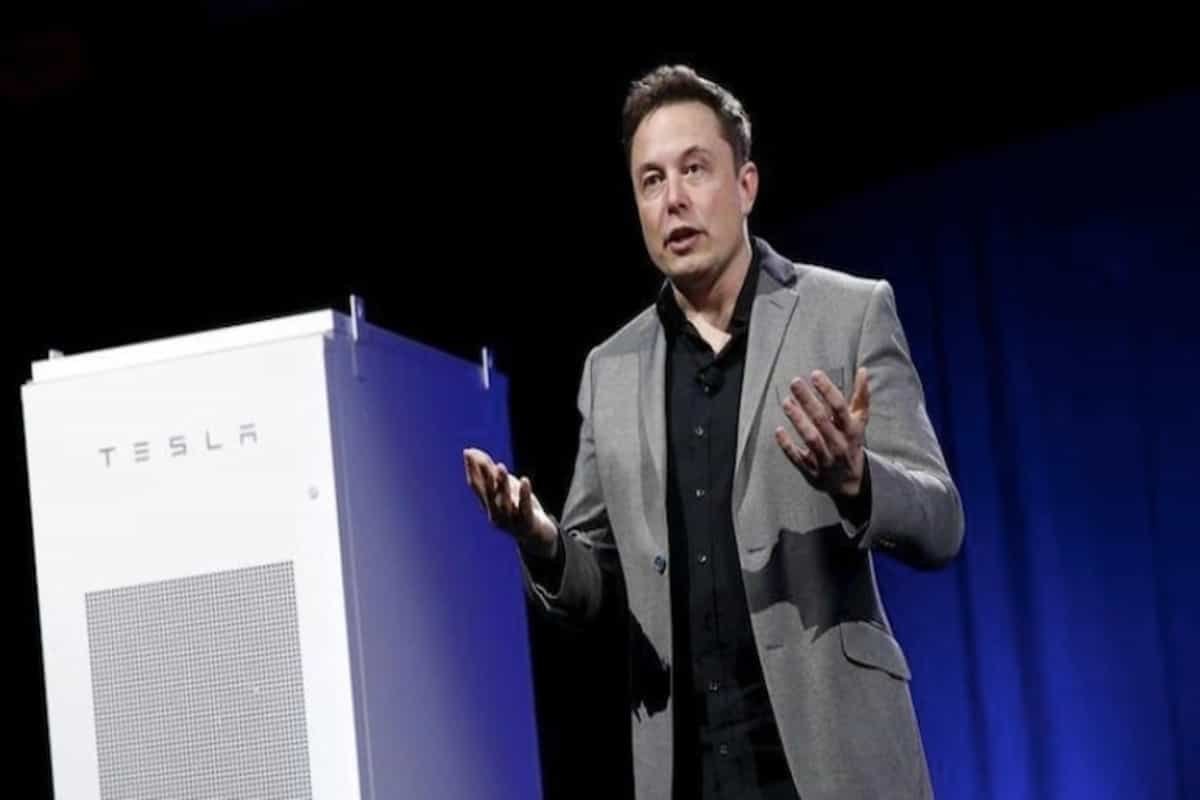 Elon Musk, the world’s second-richest person, has relocated to Texas from California following a heated debate with local authorities earlier this year. Musk, the founder and chief of both SpaceX and Tesla, made the announcement recently in an interview to the Wall Street Journal.

Musk said he relocated to focus more on Tesla Inc’s new electric car plant and his SpaceX venture in the Lone Star state.

“The two biggest things that I got going on right now are the Starship development in South Texas … and then the big new US factory for Tesla,” said the 49-year-old Tesla chief said.

“It wasn’t necessarily a great use of my time here (in California),” he added. However, there could another reason behind his relocation — a move that can save him billions.

It is rather odd for a Silicon Valley CEO to leave California, but Musk’s move to Texas may potentially offer some tax reprove for the world’s second-richest man. Musk’s net worth currently stands at $157 billion, second only to Amazon founder Jeff Bezos, according to the Bloomberg Billionaires Index.

As his wealth grows following a 670 per cent jump in Tesla shares, he would have had to pay California’s top capital gains tax rate of 13.3 per cent in addition to the top federal capital gains rate of 20 per cent, reported Fortune.com.

However, these taxes are not applicable in Texas. It may be noted that Texas does not collect personal income tax while California has some of the highest state tax rates in the United States.

Texas is among the nine states where no capital gains taxes are imposed. Therefore, Musk would end up saving billions in taxes with the relocation to Texas. The additional income can then be used by Musk to pare his massive debt.

While tax saving could be the biggest reason behind Musk’s relocation to Texas, there are some other factors as well. He has been vocal about them as well.

Musk has been outspoken against government intervention during the Coronavirus pandemic. It may be noted that local authorities in California had ordered one of his auto factories to be closed in order to stop the spread of Coronavirus. The move had not gone down well with the billionaire.