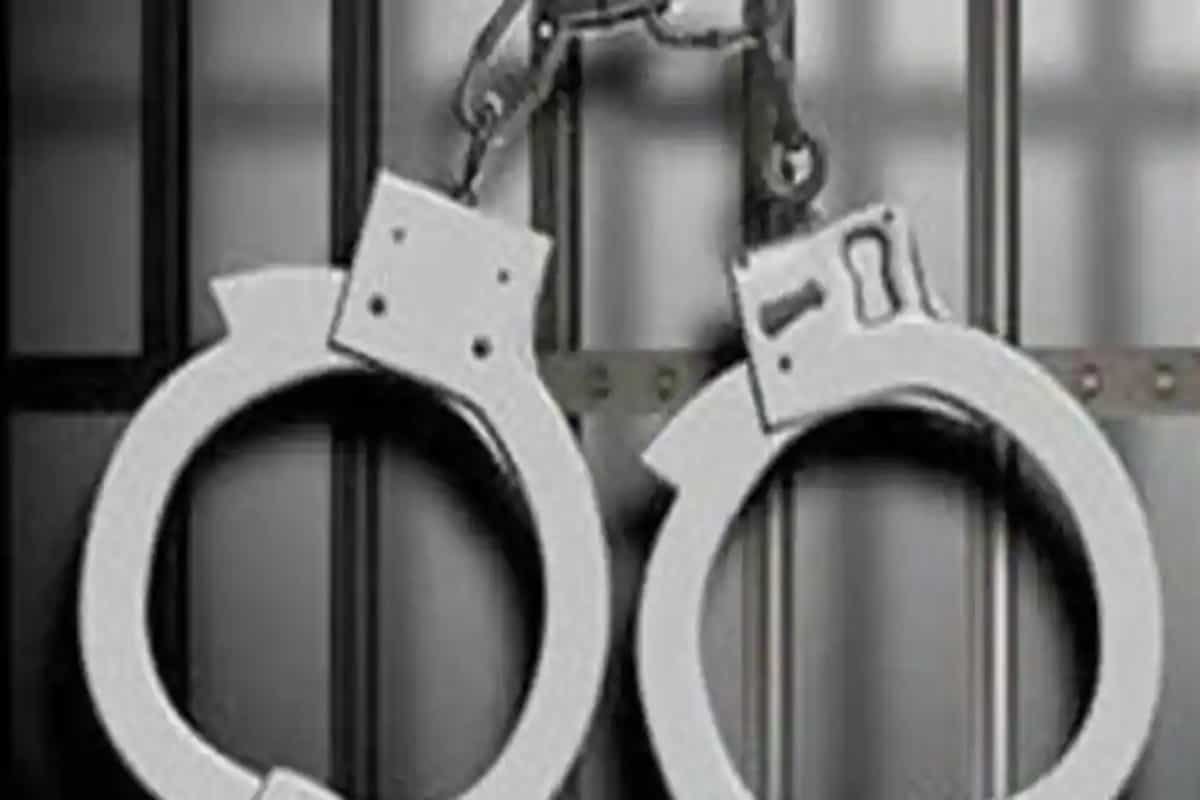 In a major crackdown on the drug syndicate supplying narcotics to those associated with Bollywood, the Narcotics Control Bureau (NCB) arrested two key drug suppliers and seized drugs worth nearly Rs2.5 crore early on Wednesday morning.

Wankhede added, “The operation is currently on and we have also arrested a big supplier of drugs. He supplied drugs to Rigel and to other peddlers who move around in the Bollywood industry. We will share his details once the legal process of arrest is completed.”

NCB, which has been investigating the drug angle in Sushant Singh Rajput’s death, has till now arrested over 20 persons.