Home - Entertainment - Vijay’s Master releases on Pongal 2021 in theatres half full. Will it be a blockbuster? 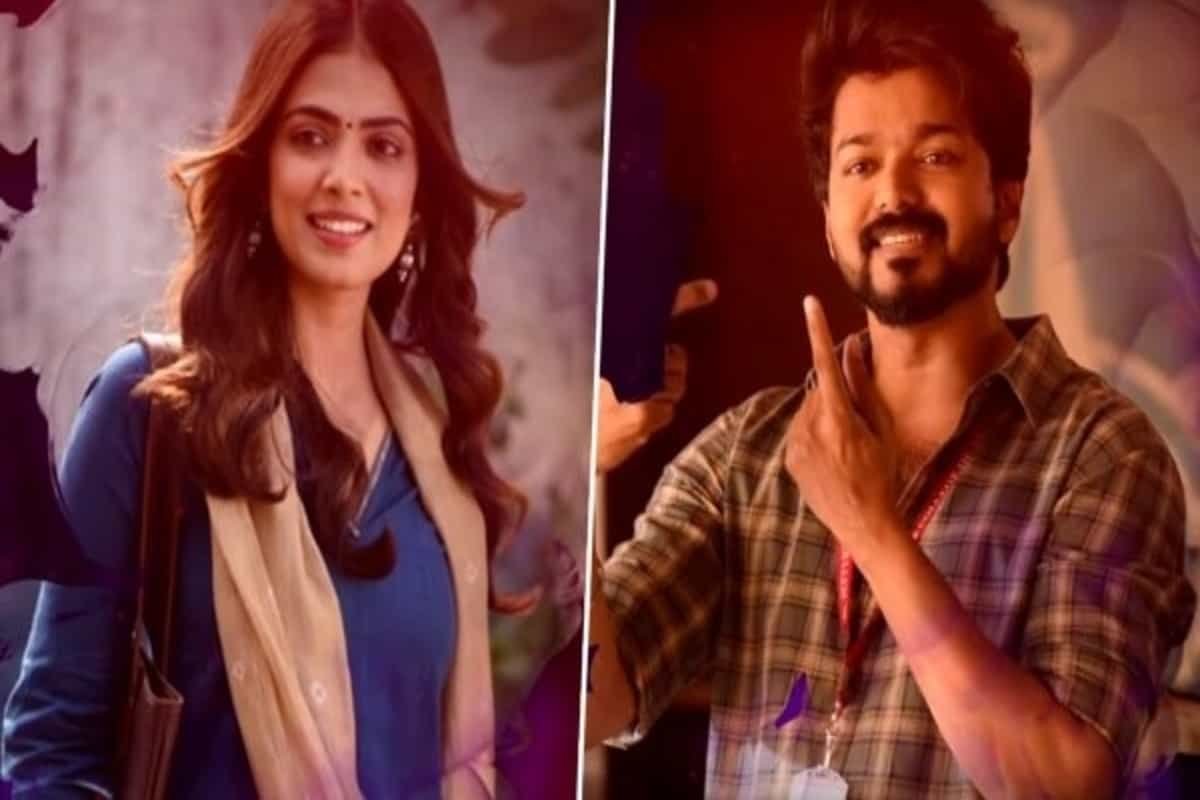 Vijay’s Master is THE most anticipated film of 2021, for several reasons. Directed by Lokesh Kanagaraj, the film, which stars Vijay and Vijay Sethupathi in the lead roles, was supposed to hit the theatres on April 9, 2020. But, it took almost a year for Master to see the light of the day, courtesy the novel coronavirus pandemic.

After a long wait, Master will now grace the screens on January 13, one day ahead of Pongal. But the bigger question is, how will the film fare at the box office? In today’s scenario, the challenges that Master faces, easily outweighs its advantages in theatres.

Ahead of the film’s release, let us take a look at the prospects of Master in theatres.

In May 2019, Vijay surprised everyone by joining hands with the young director Lokesh Kanagaraj. Vijay is known for working with experienced directors. When he decided to break the rules to give a chance to a promising director like Lokesh, it sends the right message to everyone. Once the film got finalised, all eyes were on the cast.

Master has a dream ensemble cast with Vijay pitted against Vijay Sethupathi. The film has Malavika Mohanan making her debut as a heroine in Tamil film industry. Also, Andrea Jeremiah was roped in to play one of the pivotal roles in the film.

The Master shooting was not a smooth sail. From Vijay’s house being raided by income tax sleuths to the crew being accused of smoking inside a school, controversies plagued the film while shooting. Despite several difficulties, director Lokesh Kanagaraj managed to complete the film’s shot on time.

When Vijay was pulled out of Master shooting spot by Income Tax officials, his fans thronged to the set in Neyveli to express their support. Vijay got on top of a bus to take a selfie with the fans who thronged to Neyveli. Today, Vijay’s post is the most retweeted photo of 2021.

Master was slated to grace the screens on April 9, 2020, five days ahead of Tamil New year. However, the World Health Organisation (WHO) announced Covid-19 a global pandemic, which forced India to shut its borders. The lockdown that followed to keep Covid-19 at bay proved costly for all working sectors and affected the livelihood of thousands of people.

Nearly after 10 months, a big film like Master is releasing in theatres. After the theatres reopened in the country, the Master team announced that the film will release on January 13. On December 27, Vijay met Tamil Nadu Chief Minister Edapadi K Palaniswamy and requested him to help with the release of Master. It is said that he had requested the chief minister to allow 100 per cent occupancy in theatres, which will revive the theatre business and Tamil film industry.

A few days later, the Tamil Nadu government announced that theatres in the state can operate with 100 per cent occupancy. Master is the first big release in a long time.

HOW WILL MASTER FARE AT THE BOX OFFICE?

Considering the circumstances, Master has an uphill task when it comes to the box office collections as the Centre asked the TN government to run theatres with 50 per cent occupancy.

Speaking to IndiaToday.in, Ramesh Bala said, “Now that the 100 per cent occupancy has been brought down to 50 per cent, there will be a dent in the collection. But, Master’s collection should not be compared to that of Bigil’s or Vijay’s previous films as the circumstances are different. In the US, even big films like Tenet and Wonder Woman failed to work well at the box office. With 50 per cent occupancy, Master will have a great opening.”

Ramesh also pointed out that the theatre owners will have to see if the family audience would turn up for the film. “Since Master is releasing during Pongal, the holidays should also be counted. The fan frenzy and the demand are still there, but there is a lot of uncertainty. My prediction is that Master will have a soft landing and could be running houseful for at least five days.”

Echoing Ramesh’s thoughts, popular producer and analyst G Dhananjayan said, “Definitely, Master has a big challenge ahead. There is no doubt that the film will have a better opening. For 50 per cent occupancy, Master will do much better than Tenet or Wonder Woman.

Rhevanth Charan, Executive director Rohini Theatres in Chennai, said that the demand for tickets is almost double. “After 10 months, a big film is releasing in theatres. Hence the first three days are usually packed. The government might allow more shows seeing the producers and theatre owner’s situation. We are waiting for an official announcement,” he added.

Rhevanth further added that so far the crowd has been minimal due to the Covid-19 pandemic, but he hopes people will throng the theatres after Master releases. “I hope Master’s theatrical run will lure in more people to the theatres. The film will not only revive the Tamil film industry but will also be an example for other producers to release their films,” he remarked.

Coming to Bollywood, no big releases made it to the theatres. Be it Gulabo Sitabo or Laxxmi, big films chose OTT over theatrical release. This gives a slight edge to Master which is releasing in Hindi on January 14.

WILL MASTER BE PROFITABLE FOR PRODUCER?

Master, produced by Xavier Britto, has a lot at stake. During the audio launch in early 2020, the film did great business. Ramesh Bala said, “Master’s budget is comparatively less. Vijay is the big star when it comes to this film. Though they made great profits in the pre-release business, they had to compromise a lot when the Covid-19 pandemic stuck. The idea is to release the film and see how it turns out for them and the exhibitors, distributors associated with them. Every stakeholder has taken a huge hit.”