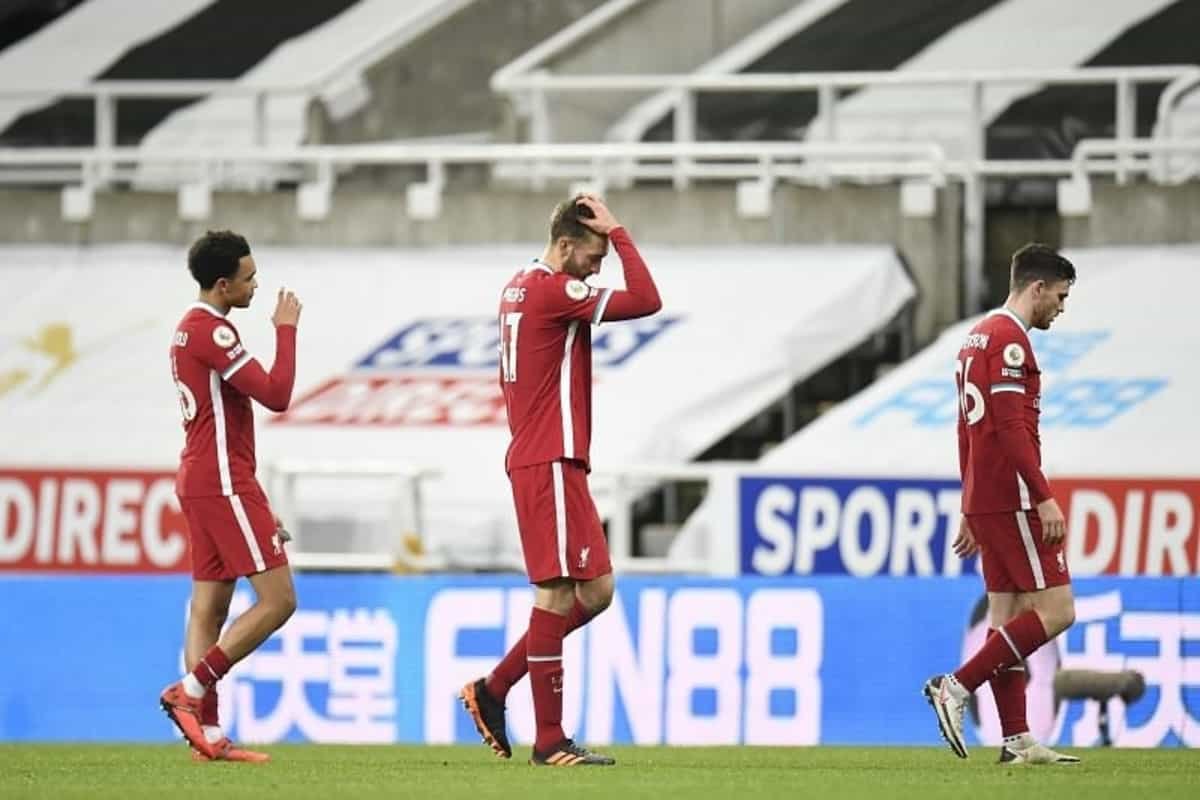 Liverpool travel to Villa Park on Friday night for an FA Cup third round tie against Aston Villa.

The Reds won’t have happy memories of their last visit to Birmingham, as they were beaten 7-2 on an awful night for them in October.

With this being the early stages of the competition, Liverpool are unlikely to field a full-strength lineup, especially with this game coming hot on the heels of the hectic festive period.

However, the Reds do need a lift in form and confidence. Since beating Crystal Palace 7-0 in mid-December, they’ve gone three games without a win, picking up only two points from those games.

Liverpool have won 96 of 195 previous clashes against Aston Villa, losing 59 games against the Villans in the process.

In the last two games between these two sides at Villa Park, Dean Smith’s side have scored 12 goals and conceded two.

Before the 7-2 win in October, Villa faced Liverpool in last season’s Carabao Cup quarter-final, which they won 5-0. Liverpool were forced to field a team of youngsters, with the first team away in Qatar for the Club World Cup.

With Liverpool set to field a much-changed lineup in a competition that isn’t a high priority for them, Villa will fancy their chances.

Aston Villa will likely stick with their first-choice starting XI, and we are predicting a third straight Villa Park loss for the Reds.