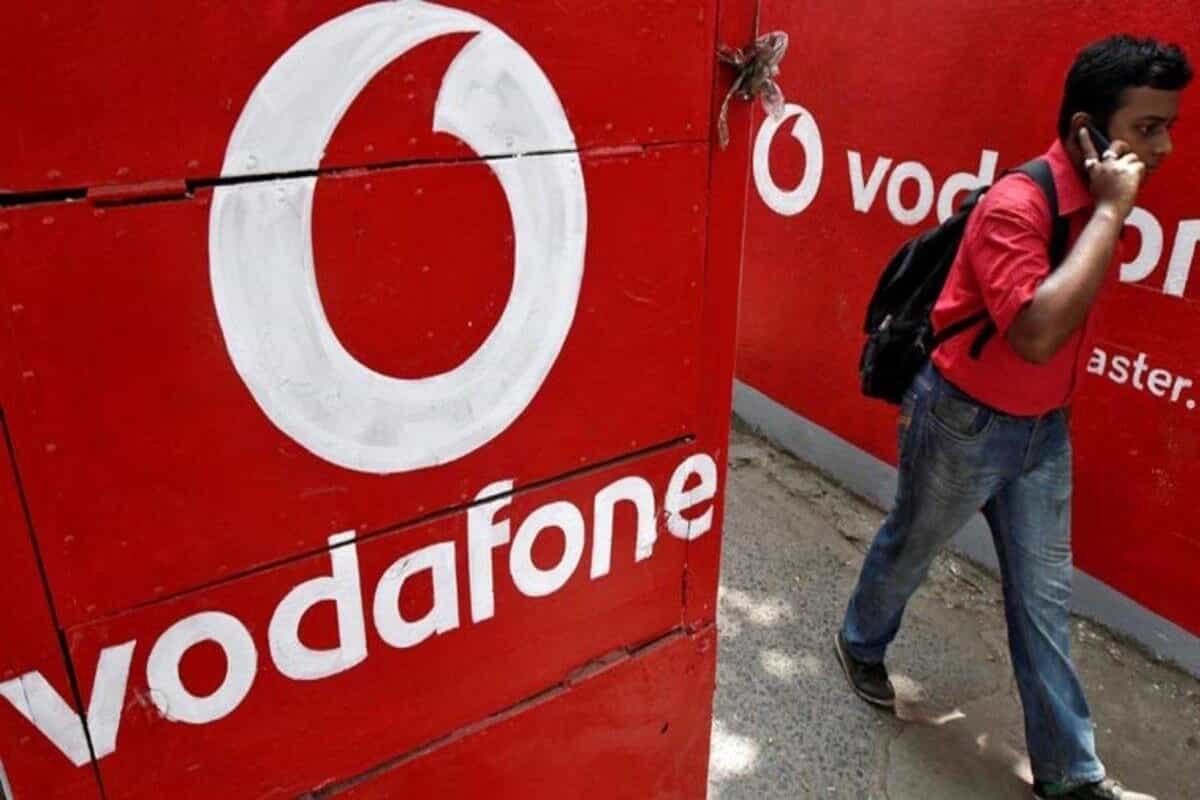 Traders are also looking for what, if anything, the bank will do or say about a common currency that has surged nearly 14% from its March lows – hindering Europe’s exporters.

“We do not think there will be an explicit talking down of the euro, but expect ECB Chief (Christine) Lagarde to mention the central bank is keenly monitoring the currency strength,” analysts at Singapore’s OCBC Bank said in a note.

Elsewhere, faith in the recovery appears to be holding up, with oil prices steady despite a build-up in US inventories. Brent crude futures last sat 0.5% firmer at $49.09 a barrel and US crude was up 0.6% at $45.79 a barrel.

Treasuries traded firmly owing to uncertainty around US stimulus wrangling, and the yield on benchmark US ten-year treasuries fell 1.7 basis points to 0.9245%.

“For now, our assumption is a $700 billion COVID relief package,” they said, adding it would would be upgraded to between $1 trillion and $1.5 trillion if Democrats win the two seats.

Vi, which was formerly referred to as Vodafone, has launched a new Rs 948 family postpaid plan. The telecom giant has just modified the individual Vodafone Entertainment Plus postpaid plan, which is priced at Rs 699. Unlike the individual plan, the new one comes with support for two connections, which is why the company is charging additional Rs 249. In simpler terms, the primary connection will be required to pay Rs 699, whereas the secondary connection will need to spend Rs 249. This is a family postpaid plan which comes with one-month validity.

With the latest Rs 948 family postpaid plan, Vi is giving unlimited data, and unlimited local, STD, and national roaming voice calling benefits to any network. It even includes 100 SMSes for one rental period. These benefits are for the primary connection. The secondary connection only gets 30GB data, but has unlimited voice calling and 100 SMS benefits for a month.

The company even offers access to Vi movies and TV. However, the free yearly access to Amazon Prime and Zee5 Premium is only available for the primary connection. Notably, Vi also allows its customers to add up to five connections and these can even avail benefits of the primary user, but by paying Rs 249 every month. Vodafone Idea is currently offering this plan in UP East circle. The new postpaid plan from the company was first spotted by Only Tech.

Comparatively, Jio offers a Rs 599 postpaid plus plan, which gives you 100GB of data and even supports 200GB data rollover. The company also provides you with one additional SIM card for a family member under the Family plan. If you buy this plan, then you will also get complimentary subscriptions to Netflix, Hotstar, JioSaavn, JioTV, Jio Cinema and Amazon Prime. The plan also gives free access to Jio suite of apps.

Airtel has a Rs 499 postpaid plan, which ships with 75GB data with unlimited local/STD and roaming calls benefits. There is also one year of free Amazon Prime Video subscription. You also get access to Airtel’s Xstream app and handset protection. The plan even includes free 100SMS per month.