Home - Entertainment - Bollywood - Varun Dhawan, Natasha Dalal To Have A Noon Wedding, Set To Tie The Knot AT 12:30 PM? 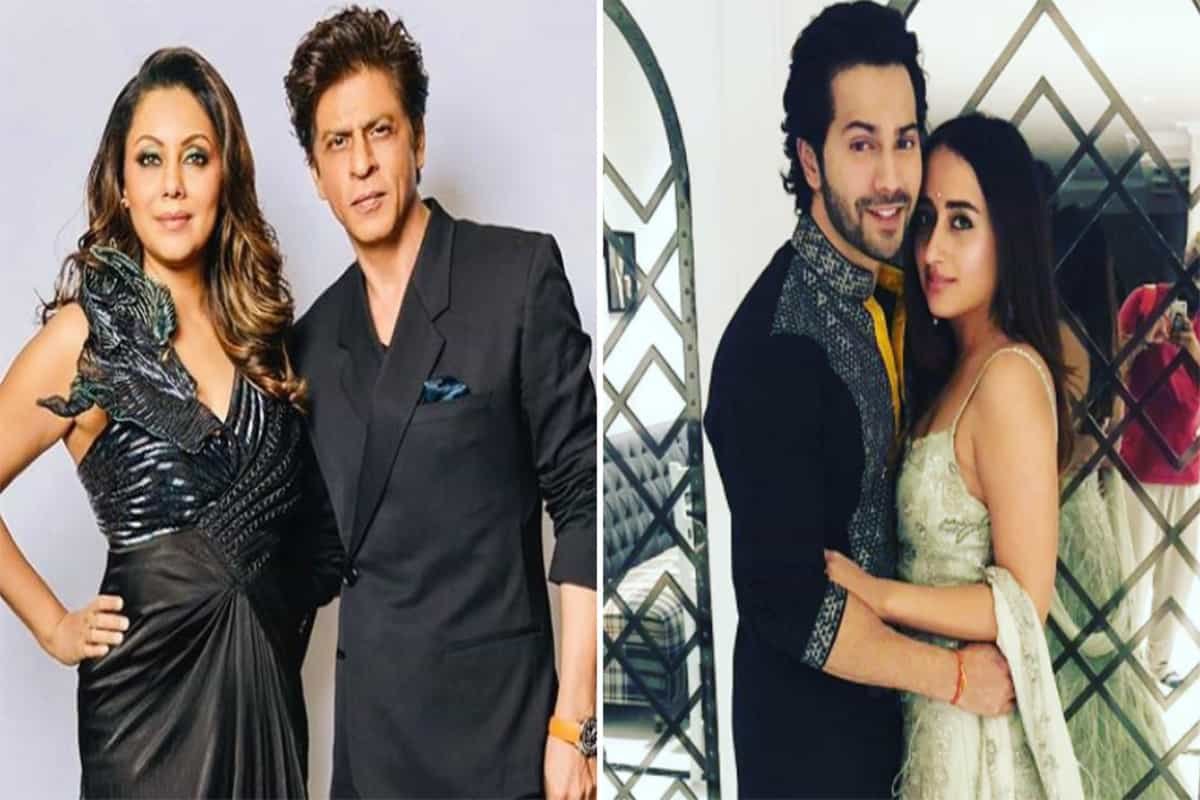 Coolie No.1 actor Varun Dhawan and his longtime girlfriend Natasha Dalal are all set to get married today in Alibaug. The two were supposed to marry in 2020 in Vietnam, however, due to coronavirus pandemic, the wedding was postponed. Now there’s a latest update on the marriage ceremony
Reportedly, the actor’s family members visited the Dalal residence in order to perform a ‘Chunni Chadana’ ceremony recently. The even brought jewellery, sweets, gifts and red coloured outfit which could be a lehenga or a saree. Read on to know more.

As the wedding festivities kick-started a couple of days ago, the latest report claims that the two will tie the knot at 12.30 PM. According to Pinkvilla, Varun Dhawan and Natasha Dalal will become husband and wife between 12.15 PM to 12.55 PM in Alibaug.

A source has revealed to the publication that the bride Natasha will be the first to arrive at the Mandap in the next 30 minutes or so for a Chura and Kalira ceremony. Traditionally, the bride’s maternal uncle gives her red bangles and the bride is not allowed to see the entire ceremony so her eyes would be covered. Then all the family members present at this ceremony will take turns to touch the bangles and bless the bride for embarking on a new life.
Varun Dhawan and Natasha Dalal have been maintaining utmost privacy about their wedding. A glimpse of the groom with his boys from his wedding ceremony also went viral on social media. Fans were quite excited to see the pictures.
While fans and media are eagerly expecting more pictures from the wedding ceremony but not a single picture has made it to social media yet. This means that the Dhawan and Dalal families are ensuring that their wedding festivities remain a private affair.
Anyway, we are eagerly waiting for the clock to strike 12.30 PM