Home - Featured - Karnataka CM backtracks on assurance of banning illegal mining, says it can be regularised 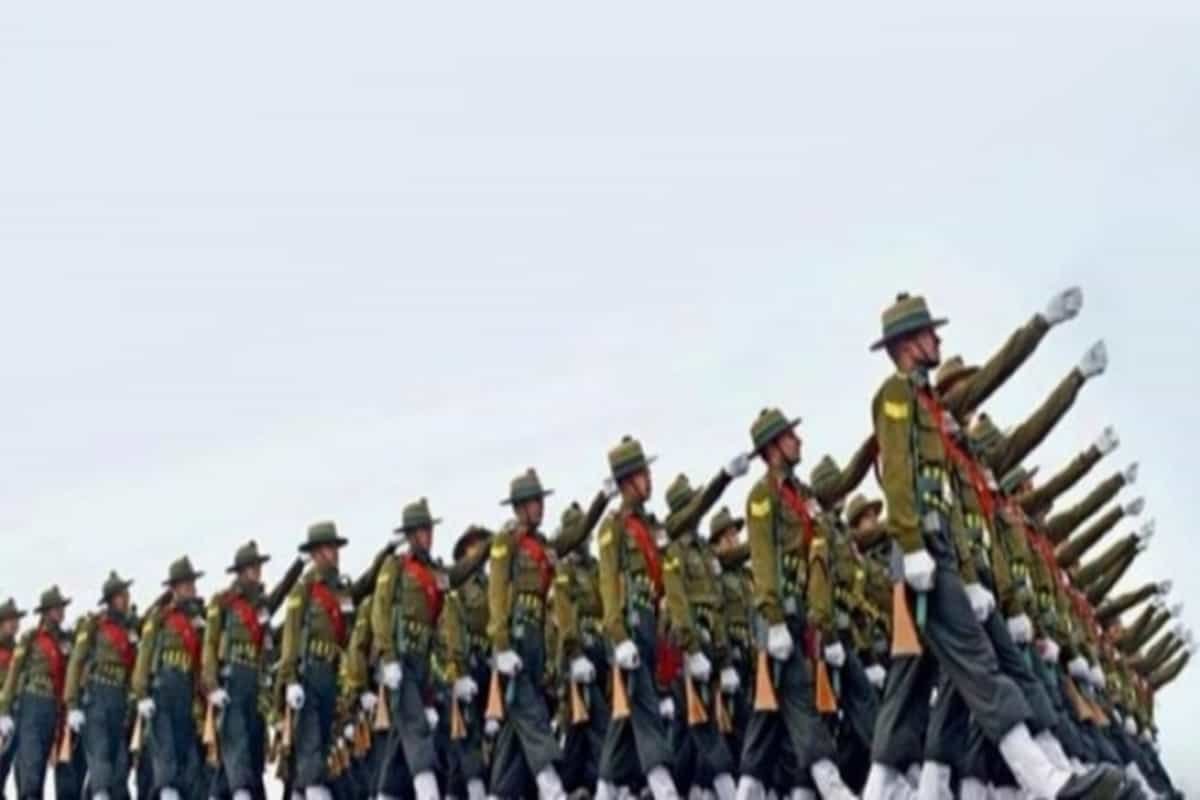 Days after asserting his stance against illegal mining and quarrying following the Shivamogga dynamite blast, Karnataka Chief Minister BS Yediyurappa backtracked on his statement on Sunday saying such activities can be regularised.

On Friday, Yediyurappa strongly reacted to the dynamite blast in his home district Shivamogga saying, “I will not allow illegal mining. Whoever wants to take up mining can do so only after obtaining a licence.”

However, a day later in Mysuru, he stressed on the importance of mining and quarrying for the road works and highway projects.

The illegal miners can file an application to regularise the illegal mining and continue their activities, added the Karnataka Chief Minister.

“We will have no objection. If they fail to get their mines regularised, deputy commissioners have been instructed to do a spot inspection and take appropriate action,” he said.

As soon as Yediyurappa’s statements were aired on local news channels, they drew sharp reactions from the Leader of the Opposition, Siddaramaiah. “Isn’t illegal mining a crime? What’s the punishment for that? How can he talk of regularisation being in a responsible position,” he asked.