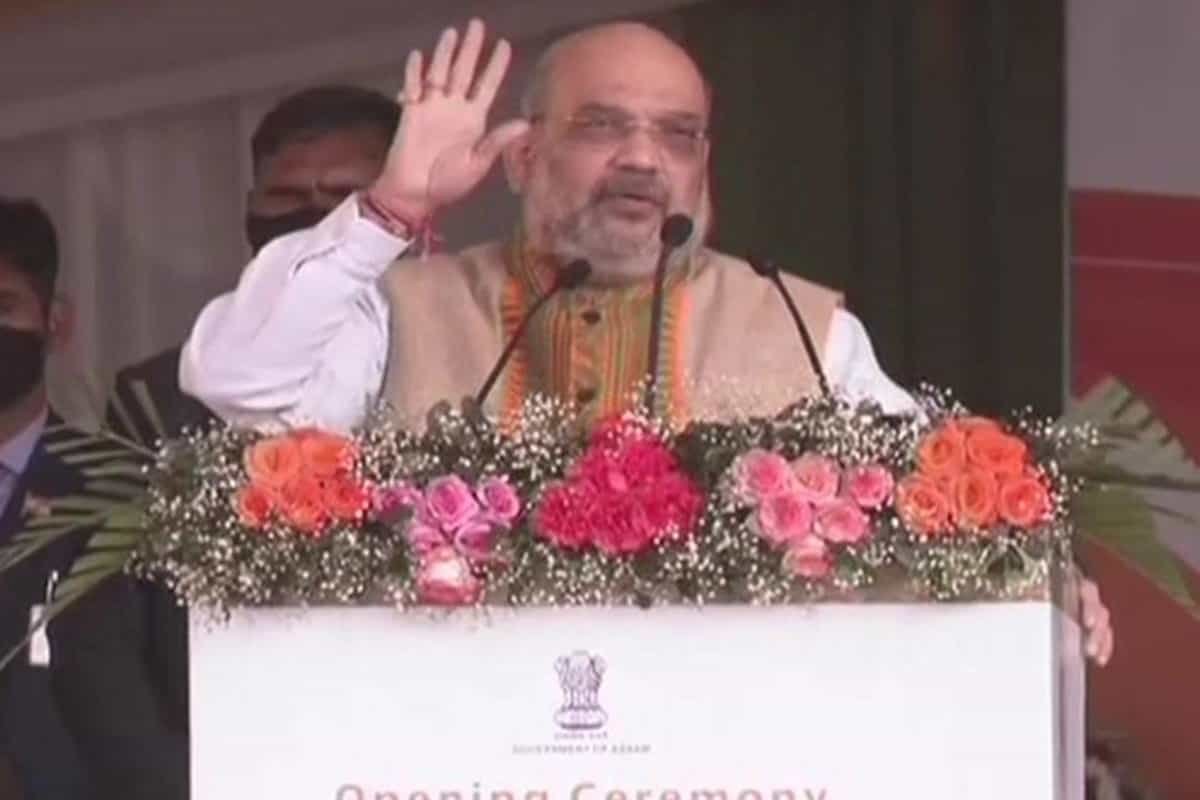 At a rally in Assam’s Kokrajahar, Shah said the Bodoland Territorial Region (BTR) Accord marked the beginning of the end of insurgency in Assam and that the political rights, culture and language of all communities of Assam are secure under the BJP government.

At a ceremony to mark the first anniversary of BTR Accord Day, Shah was quoted by news agency ANI as saying, “This rally is a reply to those who disturbed the peace in Assam by spreading venom in the name of Bodo and non-Bodo. Today, Bodos & non-Bodos both are present here.”

Shah took a dig at the Congress saying the party, too, had entered into several pacts with militants but none of those were adhered. PM Modi and BJP are committed to fulfil Bodo Accord clauses, he added.

“Prime Minister Narendra Modi initiated the process to end insurgency in the Northeast by signing the Bodo Peace Accord. Efforts were made for settlement for Bru-Reang issue & 700 members of 8 armed groups laid down arms,” he said. At a rally in Nalbari, he said Congress cannot stop infiltrators in Assam as they are its vote bank. “Can Congress and Badruddin Ajmal stop infiltrators in Assam? They will allow infiltrators because it’s their vote bank. Only the Narendra Modi-led BJP government can free Assam from infiltrators,” he said.

With the Bodo Peace Accord, Shah said Prime Minister Narendra Modi gave the message, “wherever there is unrest in the Northeast, negotiate and pave the way for peace.”

Shah further said, “Please identify those instigating disputes in the name of Assamese and non-Assamese, Bodo and non-Bodo. They are not doing it for our development but are playing politics. It is high time that people of Assam teach a lesson to such people.”

He said Rs 500 crores has been sanctioned to build road network in Bodo region, asserting that the move will take the area on the path of development

From talent spotters to coaches: All that went into making of India’s winning XI in Australia