Tom and Jerry trailer made you nostalgic? Watch these 90s films to relive the era

Home - Entertainment - Tom and Jerry trailer made you nostalgic? Watch these 90s films to relive the era The trailer of Tom and Jerry took us back to the 90s and gave us all a nostalgia rush. The era when phones were tied and humans were free, when having an internet connection at home was a luxury, when television sets were heavier than any other electronic gadgets and when watching a film meant sitting in the living room with your family with some popcorn (not alone, in a room with a laptop and headphones). And soon, it all changed. Right in front of our eyes.

We could go on and on about why the 90s were special, the era of transformation, as we all call it. While we cannot go back in time, we certainly can experience the magic of the 90s via certain films that we all watched in the era.

So in the Throwback Thursday spirit, and the flood of memories that resulted from the Tom and Jerry trailer, here is a list of films from the 90s that you can re-watch today.

Tom and Jerry: The Movie This one had to be the first on the list. Tom and Jerry: The Movie made us all laugh out loud in theatres back in 1992. The film traces the life of the famous cat and mouse pair after they are both thrown out of their homes and are forced to work as a team if they want to survive. The tale of a little mouse and his family of humans won hearts back in 1999. Stuart Little became a franchise eventually, followed by Stuart Little 2 and 3 releasing in 2002 and 2005 respectively. The list could not be complete without this film. All of us wondered back in the 90s if our toys too, like the ones in the film, could talk among themselves and even have feelings. There are four Toy Story films and all of them are available on Disney+Hotstar.

DuckTales: Treasure of The Lost Lamp

Also known as DuckTales: The Movie, the film released in 1990 and is based on the popular animated series. In the film, Scoorge McDuck finds an ancient map, leading to a treasure and embarks upon an adventure. This 1997 film did much more than just make us smile. It taught us that most of our fears stem from within us and things are not that scary until we allow them to be. Now, that’s something we all need to remember in 2020. After all, “You’re braver than you believe, and stronger than you seem, and smarter than you think.” 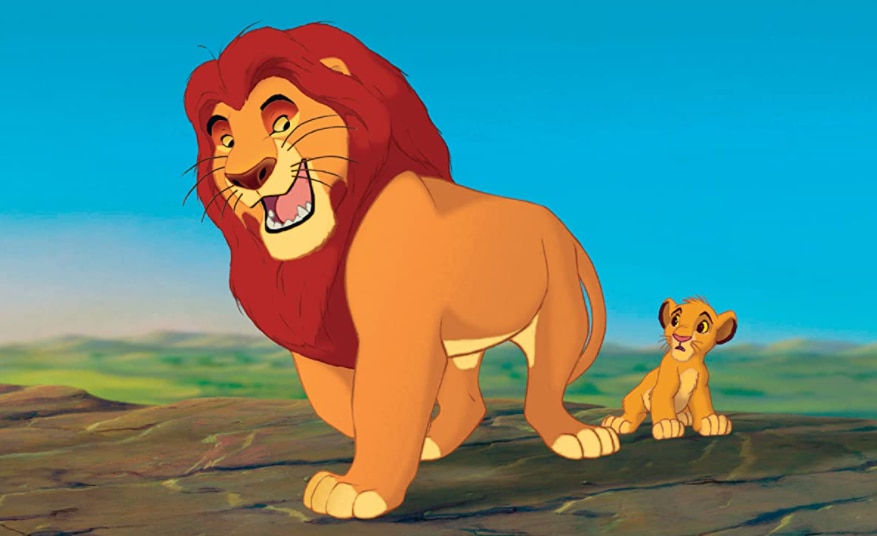 We all cried when King Mufasa died and danced to the beats of Hakuna Matata when Simba, his son, is rescued by Timon and Pumba. The Lion King remains one of the most iconic animated films ever made. Need we say more?

Where to watch: Netflix 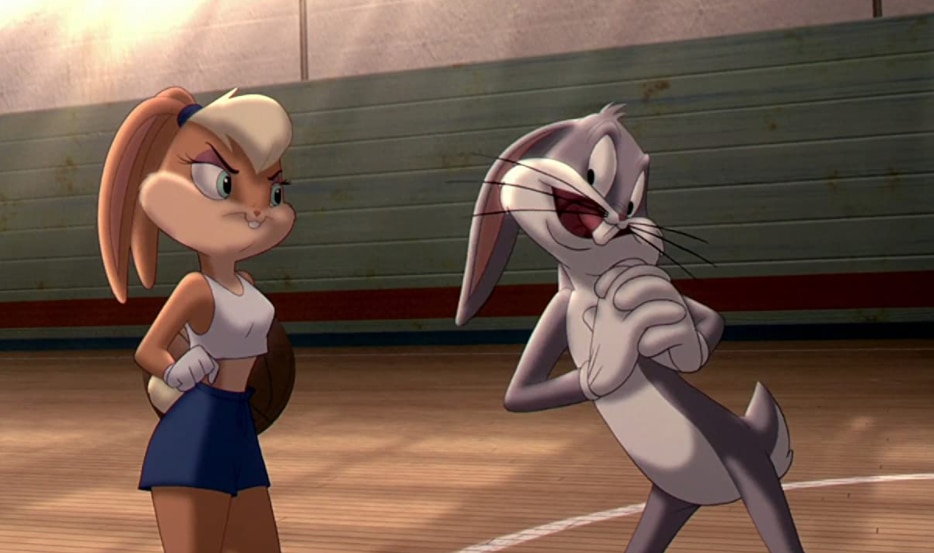 Michael Jordan and Bugs Bunny, the best team ever, made us cheer for them back in 1996. The two playing against a team of aliens was cherry on top. A sequel of the film, Space Jam: A New Legacy, is slated to release next year. 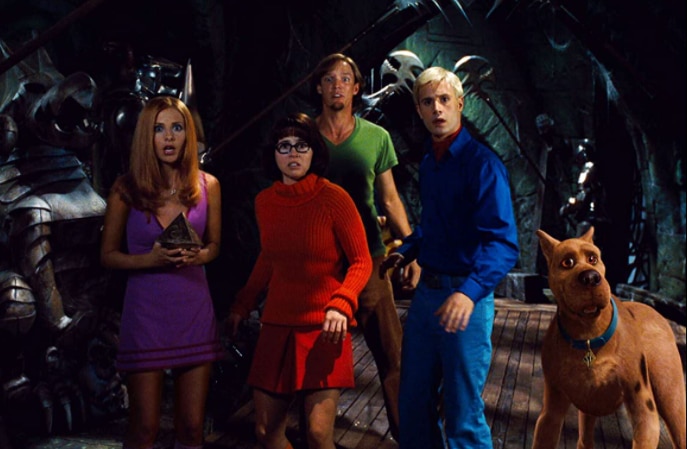 The famous detective team, Fred Wilma, Daphene, Scooby and Shaggy remains an integral part of every 90s kid’s childhood. Scooby Doo! The Movie saw our favourite team reunite after a period of two years, to solve yet another mystery on an island. The film released in 1995 and focused on the relationship of Goofy with his son, Max, who is now a high school student and has found love in Roxanne. 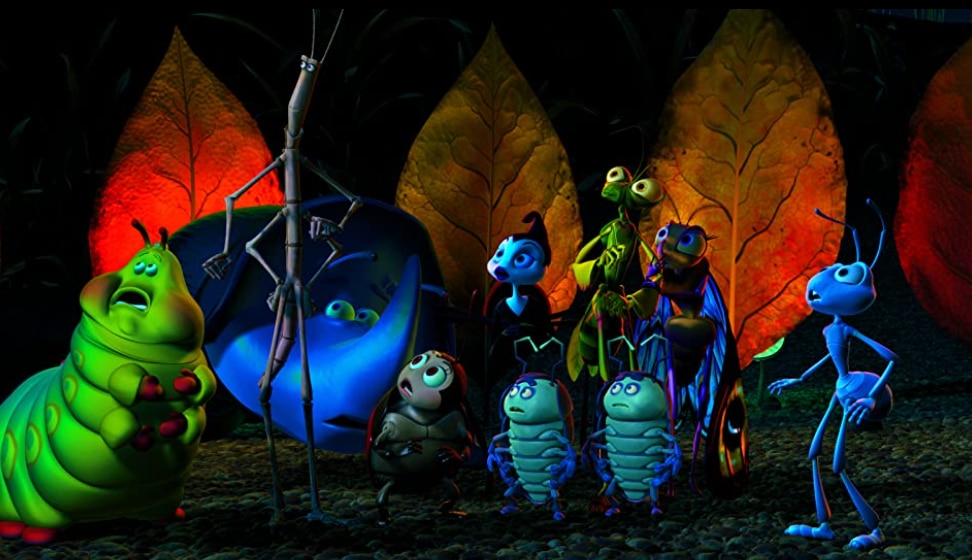 A Bug’s Life took us to the world of Flik, a misfit in the world of ants who is looking for warriors to join him and save the colony from grasshoppers. The film released in 1998 and marked the second production of Pixar, first one being Toy Story.

Fine for not wearing masks in Delhi to be raised to Rs 2,000: Kejriwal