This country had embarrassed Pakistan in front of the whole world, the Pakistan Cricket Board forced it to bow down

Home - Sports - Cricket - This country had embarrassed Pakistan in front of the whole world, the Pakistan Cricket Board forced it to bow down 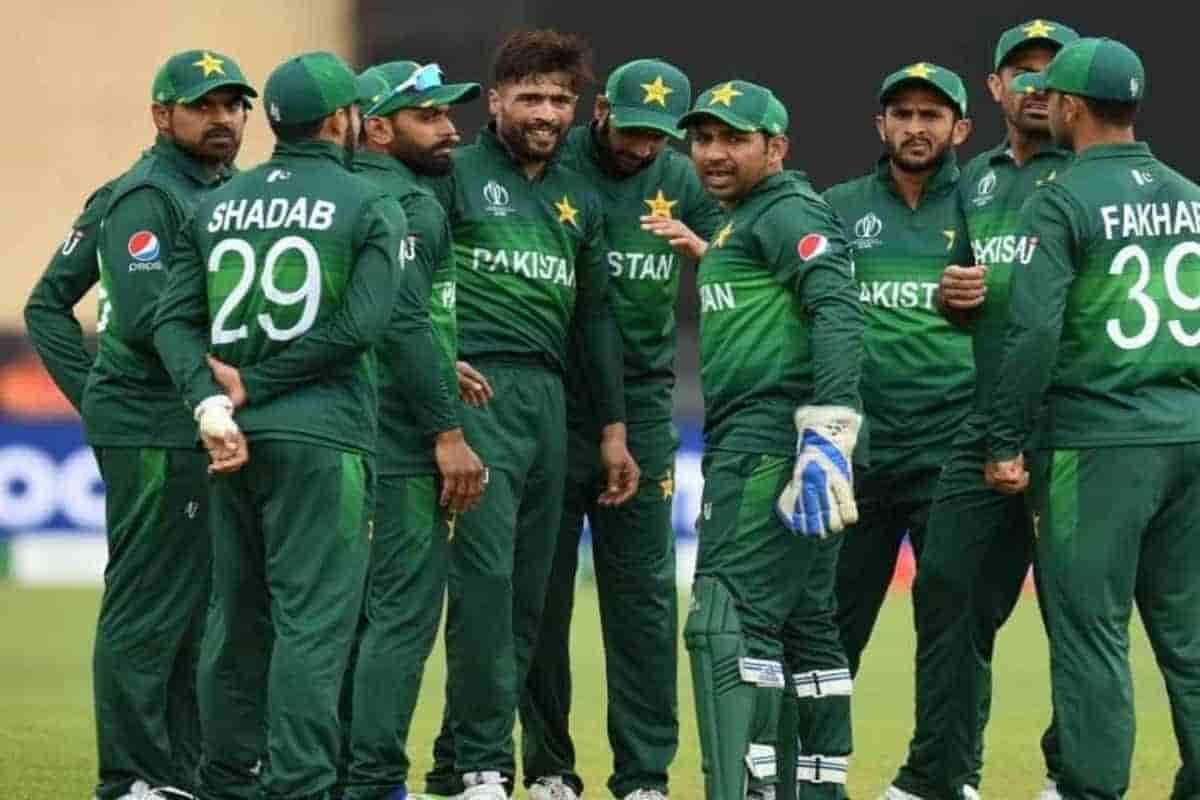 PAK vs NZ: In the month of November of this year, the New Zealand cricket team came to tour Pakistan after almost 16 years. A series of 3 T20 and 3 ODI matches were to be played on this tour. But half an hour before the start of the first ODI match (PAK vs NZ), New Zealand canceled the tour citing security reasons.

After which the Pakistan Cricket Board was insulted a lot. However, in this era, a very happy news has come to the fore for the Pakistan cricket fans. In fact, between the end of 2022 and 2023, will visit Pakistan twice.

After this, in April 2023, the Kiwi team will come to Pakistan for 5 ODIs and 5 T20 matches. A decision has not yet been taken regarding the dates and venue. The Pakistan Cricket Board said that the New Zealand team will tour Pakistan in December 2022 to play two Tests which will be part of the World Test Championship.

The Pakistan Cricket Board itself has given information about this special tour between Pakistan and New Zealand (PAK vs NZ). The PCB said that the program was approved in talks between PCB chairman Ramiz Raja and New Zealand cricket chief Martin Snedden. Raja was quoted by the media as saying, I am happy with the outcome of the talks. I thank Martin Sneddon and the board for their cooperation. Pakistan will now host Australia, West Indies, England, and New Zealand for eight Tests, 14 ODIs, and 13 T20Is from March 2022 to April 2023.

Australia became trouble again for Team India, made a big upset in the points table of World Test Championship 2021-23