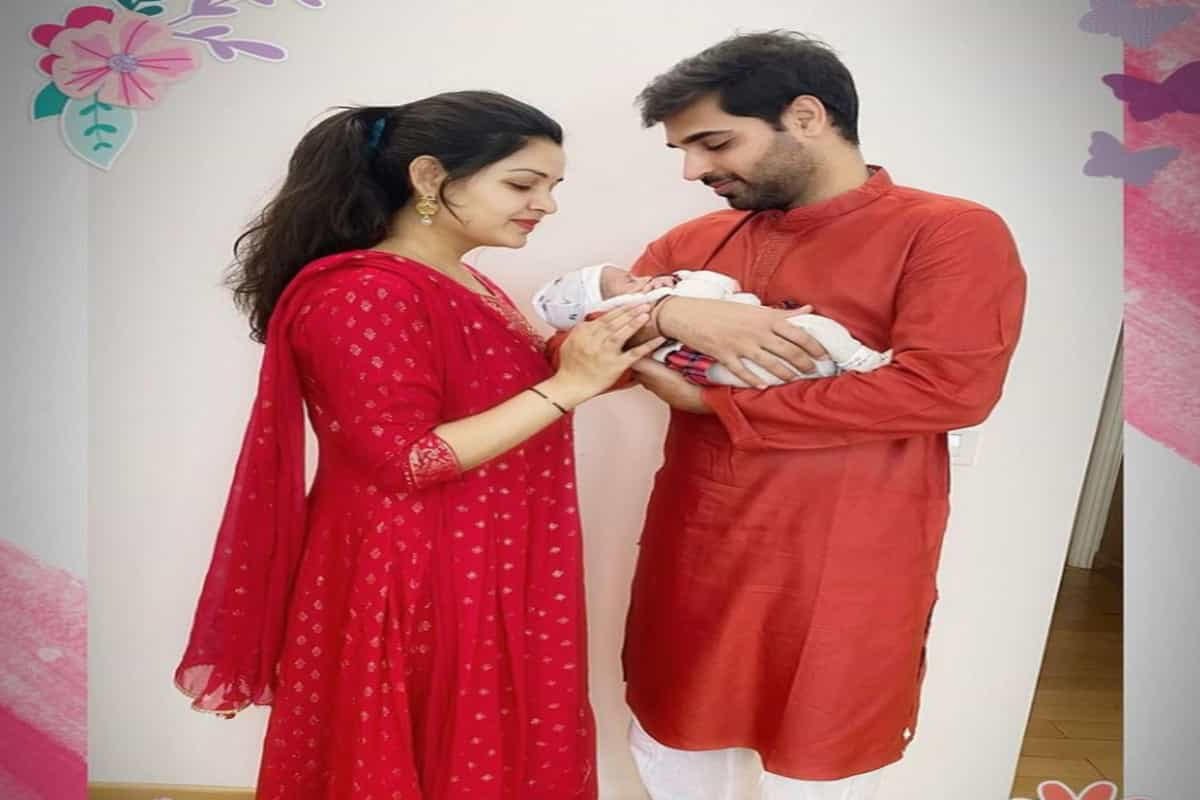 Bhuvneshwar Kumar’s shared the first picture of their newborn daughter, Fans want to know the name: Veteran fast bowler Bhuvneshwar Kumar of the Indian team, last month, after a long time, very happy news came out. In fact, Bhuvi became a father for the first time last month. His wife Nupur Nagar gave birth to a daughter. Nupur gave birth to her baby girl on the next of their wedding anniversary, due to which this day became more special for her.

Now for the first time after 1 month, she has shared the picture of her lovely daughter on social media. This picture is being liked a lot and fans are also giving their own reactions.

Daughter’s picture shared for the first time with fans

Bhuvneshwar Kumar has shared his first picture with fans through his Instagram, 1 month after the birth of his daughter. In this very cute picture, Bhuvi is carrying his daughter along with his wife. Fans are very fond of this picture. Although he has not yet shared his daughter’s name with the fans and this is the reason why fans are also asking what they have named her.

This year has not been special for Bhuvi (Bhuvneshwar Kumar). In the same year, his father Kiran Pal Singh had said goodbye to the world on 20 May. His father had passed away due to liver-related problems for a long time. Which had a lot of impact on Bhuvi’s performance as well. Now after the birth of the daughter, there is an atmosphere of happiness in the family, due to which the sorrow of the father’s departure has also reduced.

Bhuvneshwar Kumar, an important member of the Indian bowling order in limited-overs cricket, has been battling very poor form for some time now. Bhuvi, who is considered to be the king of swing, seems completely ineffective. Recently, Bhuvi was not able to perform as expected in the 3-match domestic T20 series against New Zealand (IND vs NZ).

In this series, he got a chance to play in all three matches, where he could take only 3 wickets. Earlier, Bhuvi’s performance in IPL and T20 world cup 2021 was also very disappointing.

This country had embarrassed Pakistan in front of the whole world, the Pakistan Cricket Board forced it to bow down