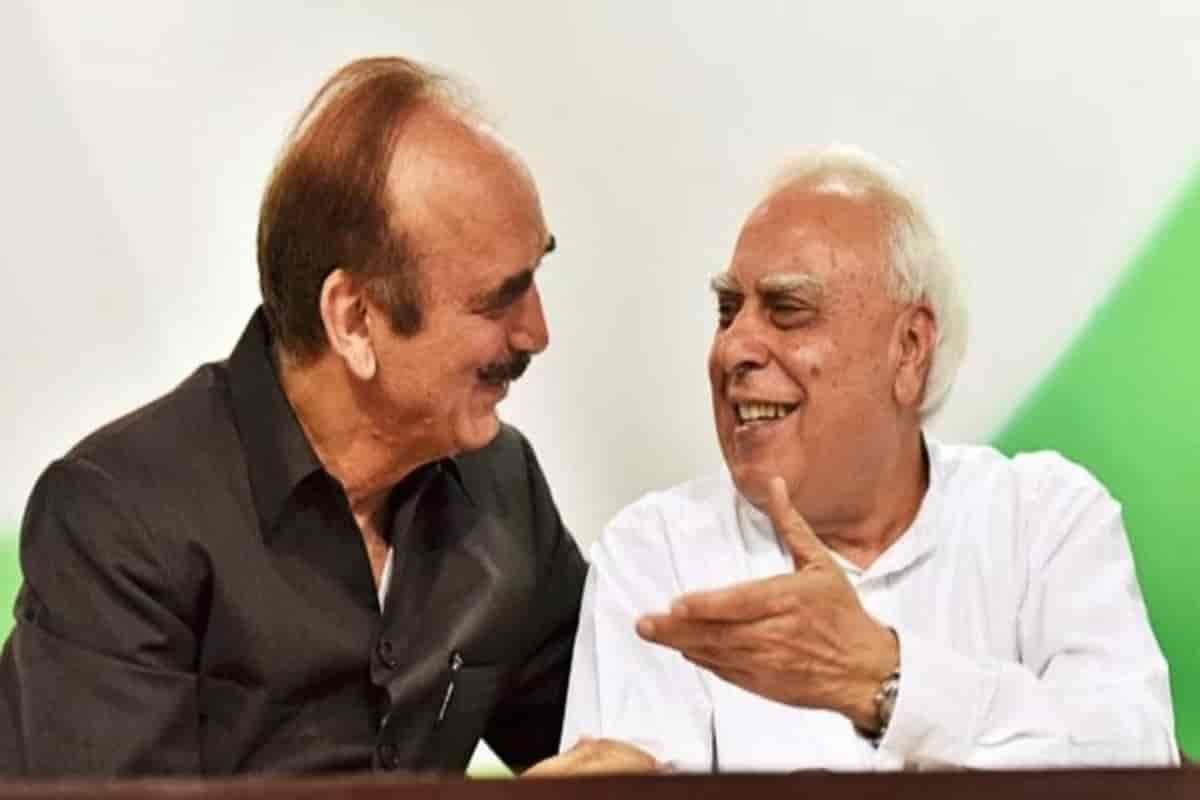 New Delhi, Sep 12: Congress leaders have been said Alaina than 23 major changes. Ghulam Nabi Azad has been removed from the post of General Secretary in charge of Haryana. Gulan Nabi Azad has not been included in the advisory committee formed for Sonia Gandhi. Gulab Nabi Azad and Anand Sharma will only be members of the working committee. Has fallen.

Wasnik has been given charge of Madhya Pradesh, Oman Chandy of Andhra Pradesh, Tariq Anwar of Kerala and Lakshadweep Jitendrasinh of Assam, and Ajay Maken of Rajasthan