The 9th time in a row, Mukesh Ambani became the richest man in the country

Home - Business - The 9th time in a row, Mukesh Ambani became the richest man in the country 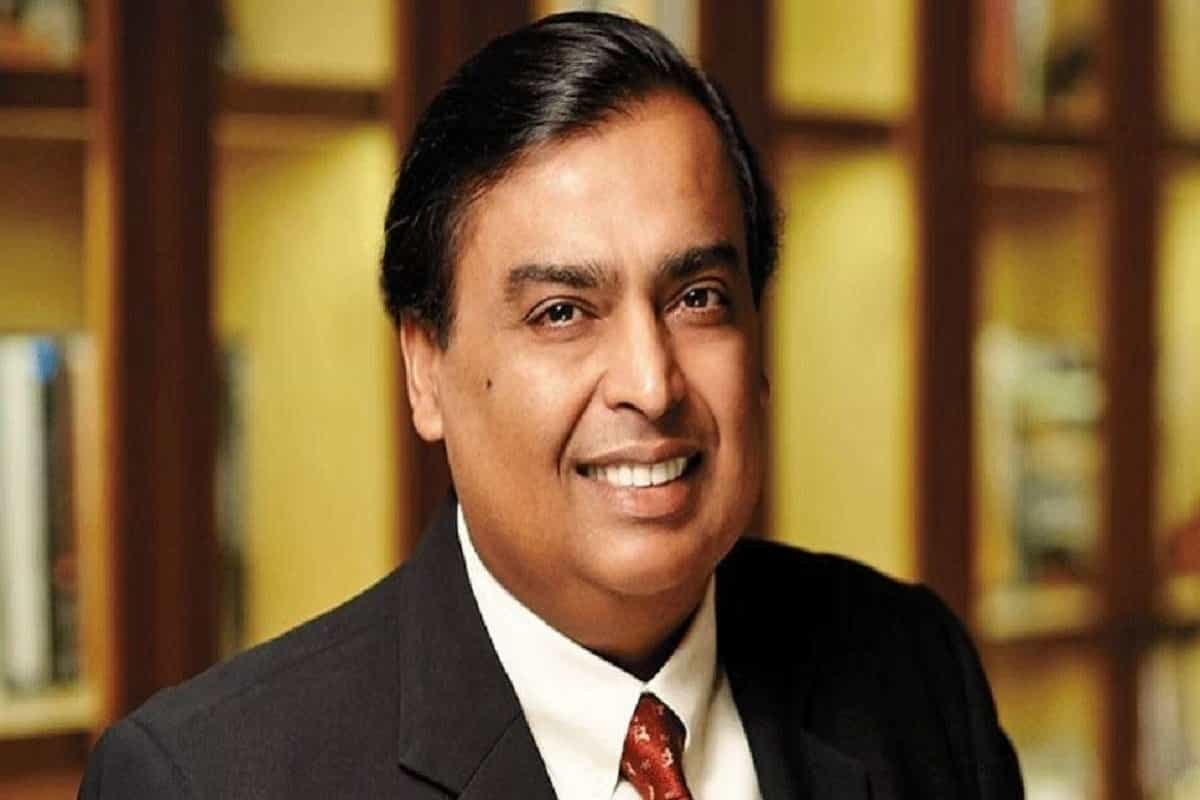 Mukesh Ambani, the owner of Reliance Industries, has seen his net worth increase by about 3 percent to Rs 4.5 lakh crore. This makes him the richest man in India for the ninth year in a row. 9-year-old Mukesh Ambani has sold a good stake in his telecom and retail business, which has helped keep Reliance Industries’ shares steadily strengthening.

Gujarat’s Gautam Adani has ventured into many businesses in recent days, which has led to an increase in his wealth by about 5 percent to a total of Rs 1.50 lakh. They have climbed two places on this list of rich people. It is important to note that Gautam Adani recently got a very big project of Solv Power.

The ranking comes at a time when the economy is in dire straits due to Corona. A total of nine Indians have been included in Hurun’s list with assets totaling more than Rs 1,000 crore as of August 31, 2020. Cyrus Mistry and Shapur Mistry’s wealth has fallen by about 1 percent and their wealth has come down to Rs 2,000 crore.