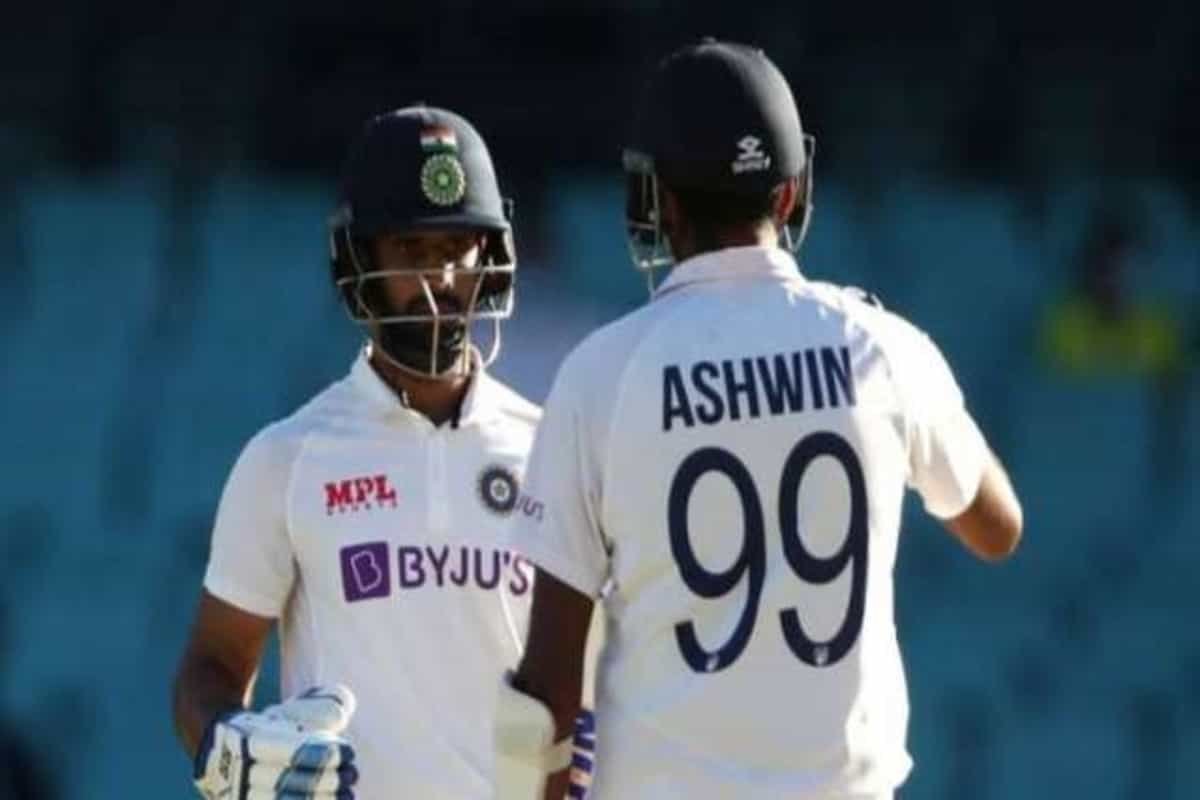 Australia players lost their cool after India frustrated them in the final day of the third Test match at Sydney Cricket Ground (SCG). With 309 needed on the last day and with just 8 wickets in hand (including the wickets of injured Rishabh Pant and Ravindra Jadeja), the hosts must have thought of closing the early in their favour on Monday. But what unfurled just baffled the chirpy Australian players.

Vihari and Ashwin suffered injuries during the course of their innings but held the fort bravely. Naturally some breaks had to be taken as India players needed medical attention. That most probably irked Paine and he finally yelled at the two India players while Ashwin was waiting for Vihari to wear his thigh pad.

“It’s ridiculous. Get on with it. Seriously,” Paine exclaimed.

The incident had not gone well with fans and they have flooded the internet expressing their disapproval. One of them said that he lost all respect for Paine, while the other wrote, “Paine was named the captain because he is a good guy.” Notably, the 36-year-old was appointed the leader of Australian Test team after the infamous ‘Sandpapergate’ scandal, which saw Steve Smith and David Warner banned for a year.