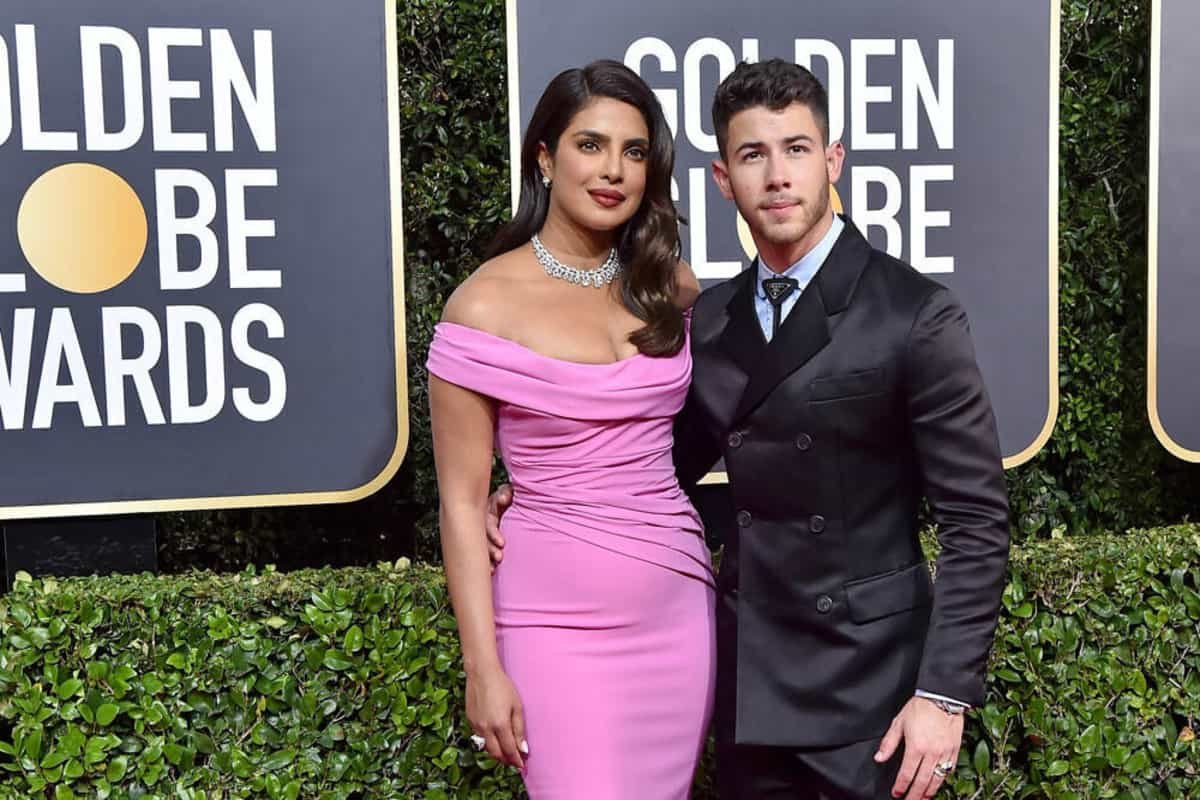 Priyanka Chopra has called cultural differences and age-gap between her and Nick Jonas ‘not a hurdle’ in a new interview. The actor, who recently finished shoot of her film Text For You in London, said that Nick took to Indian culture like fish to water.

In an interview with The Sunday Times, the 38-year-old actor was asked whether the 10-year age gap between herself and Nick, 28, was a bigger “gap to bridge than any cultural differences”. The actor said neither was a hurdle. “Nick took to India like a fish to water. But just like a normal couple, you have to understand each other’s habits and what each other likes. So it’s more of an adventure than trying to figure out hurdles. None of it was really that hard,” she said.

Nick and Priyanka married in India in December 2018 in twin ceremonies that honoured both their roots. “It’s so comforting to find a person who is in your corner. Whatever I may be in my professional life or how the world perceives me, I’m just a girl trying to live her life in the best way possible, and I’m so grateful to have a partner in doing that,” she added.

Priyanka has returned to shooting after the lockdowns induced by the pandemic. She shot for The Matrix 4 in Germany before coming to the UK to shoot for Text For You where she was stationed for a few months. Nick had joined her in London in November where they also celebrated their second wedding anniversary and the New Year.

Priyanka said that the pandemic has brought them closer as they were able to spend time together. “Quarantine gave us the ability to spend a lot of time together, which I’m really blessed by. Because with both of our careers it’s hard to find that kind of time.”