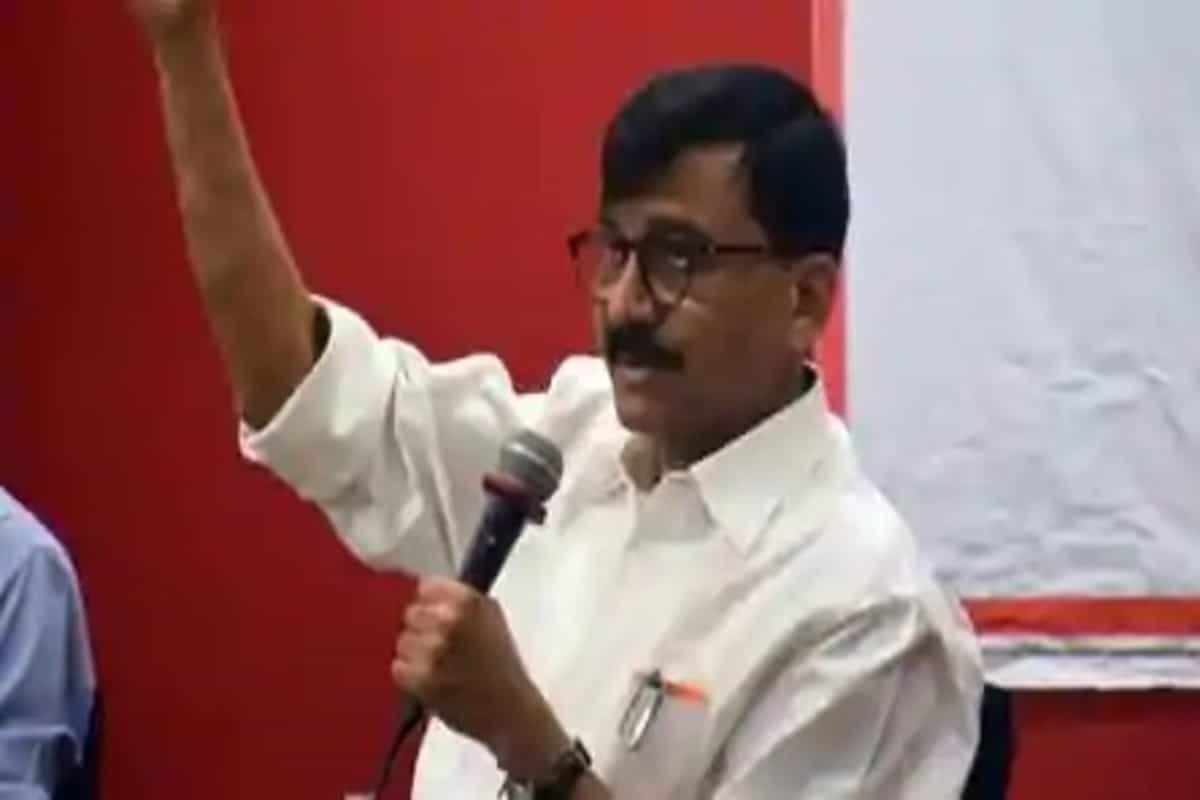 Amid Union minister Raosaheb Danve said on Wednesday that China and Pakistan were behind the ongoing farmers’ agitation, Shiv Sena MP Sanjay Raut on Thursday retorted saying defence minister Rajnath Singh should immediately carry out a surgical strike on both countries, adding that the government should deal with this issue seriously.

While addressing reporters, Raut said, “If a Union minister has information that China and Pakistan have a hand behind farmers’ agitation, then the defence minister should immediately conduct a surgical strike on China and Pak. The President, PM, HM and Chiefs of the Armed Forces should discuss this issue seriously.”

Union minister Danve on Wednesday said that China and Pakistan were behind the farmers’ protests against the Centre’s agricultural reforms but he did not explain as to how these two countries were involved.

Speaking at the inauguration of a health centre at in Maharashtra’s Jalna district, the minister alleged Muslims across the country were earlier misled on Citizenship (Amendment) Act (CAA) and the National Register of Citizens (NRC), but as those efforts did not succeed, farmers were being told that they would face losses due to the new laws. He added that Prime Minister Narendra Modi is the prime minister of farmers and none of his decisions would be against farmers.

Meanwhile, the protests have entered the fifteenth day as leaders of farmer groups rejected Centre’s proposal to amend the new reforms. More farmers are expected to join the agitation. Jaipur-Delhi and the Delhi-Agra expressways would be blocked on December 12 and there would be a nationwide protest on December 14.