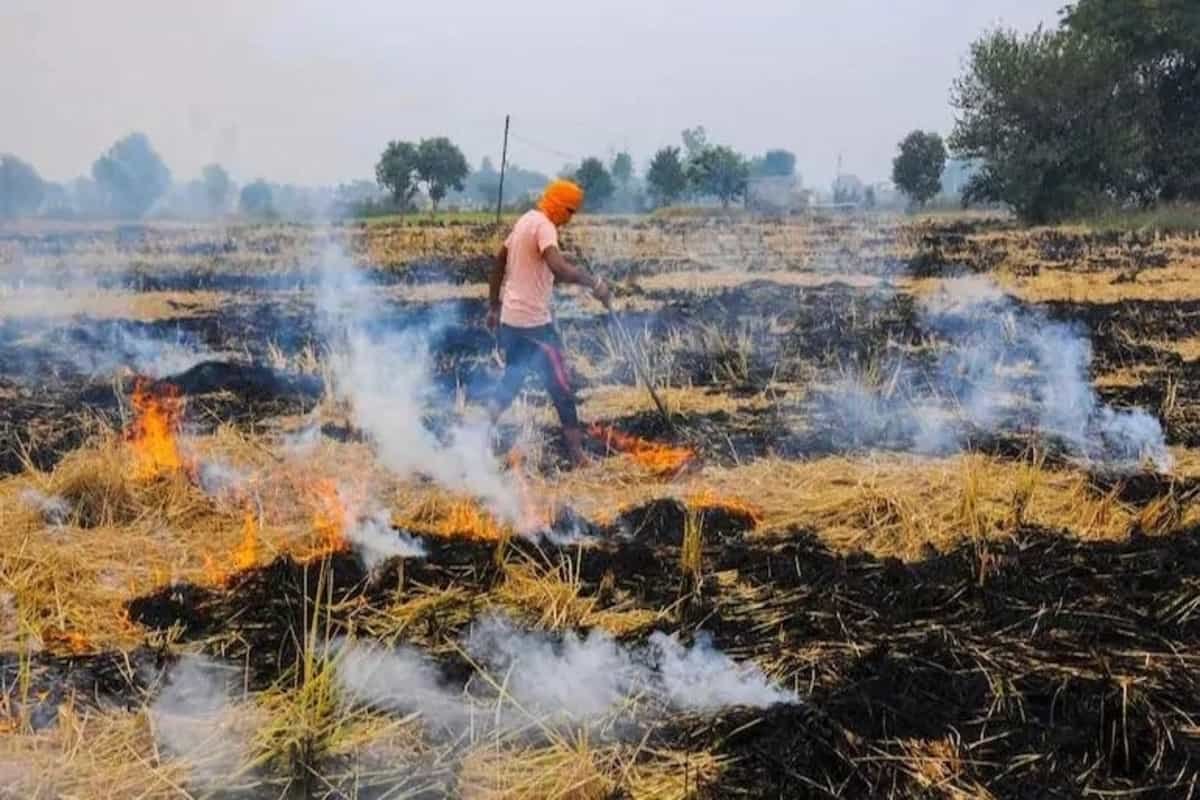 Stubble burning cases in Punjab have increased by over 44 per cent this year compared to 2019, according to a report submitted to the Supreme Court by the Centre.

The report also said stubble burning has come down by 25 per cent in Haryana in 2020.

The detailed comparative analysis for 2019-2020 is part of the Centre’s affidavit that it filed on Wednesday in response to the top court’s direction to enlist the steps taken by the Commission for Air Quality Management (CAQM), constituted to tackle air pollution in the National Capital Region (NCR).

After this commission was set up in October, the central government had dissolved the decade-old Supreme Court-constituted Environment Protection Control Authority (EPCA).

On the steps taken by the newly-established commission, the Centre submitted details of the meetings convened to review measures and deliberate on proposals regarding steps that need to be taken to improve the air quality of Delhi-NCR.

The contribution of stubble burning this year to Delhi’s PM levels was 42 per cent, the report said.

In Punjab, there are six districts that continue to be the highest contributors to stubble burning, said the report. These are Sangrur, Bathinda, Ferozepur, Moga, Ludhiana and Mukstar.