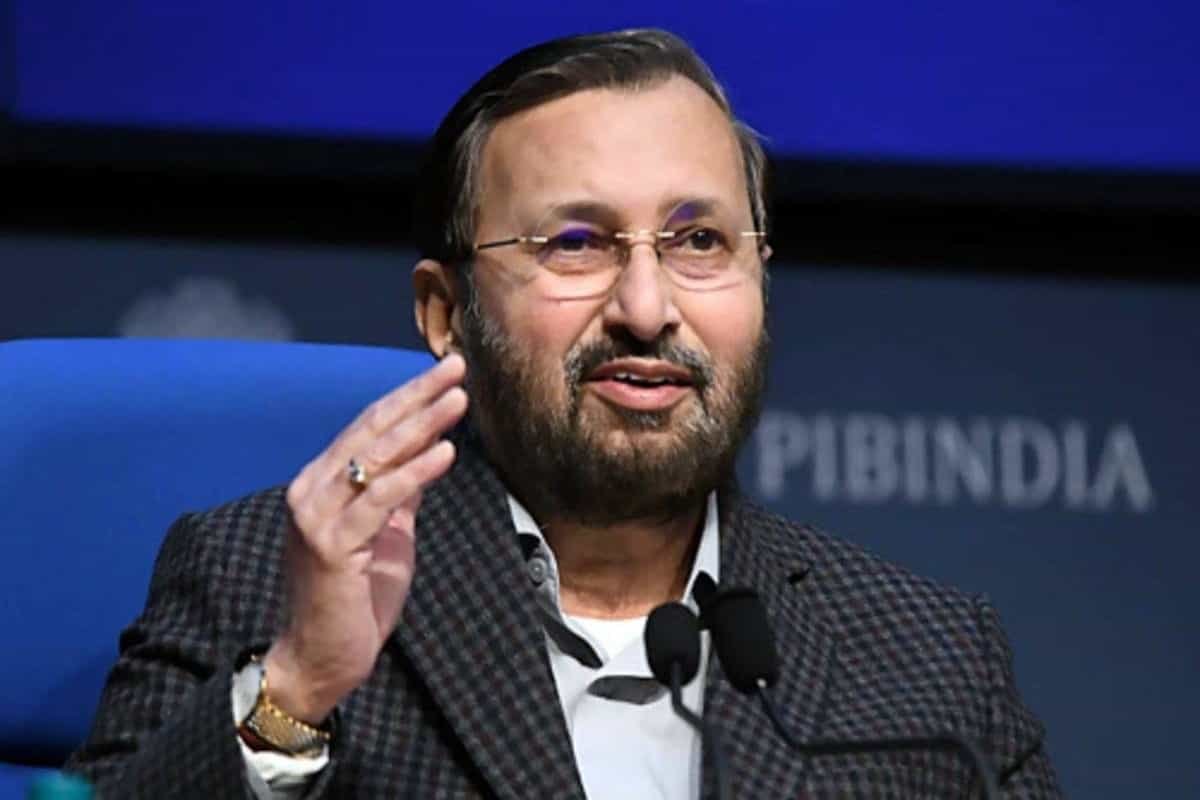 Union minister Prakash Javadekar on Thursday lashed out at Congress leader Rahul Gandhi for walking out of a meeting of the Parliamentary standing committee on defence, saying that Gandhi himself remains absent and then blames the government and walks out of meeting in protest. Javadekar further said standing committee “isn’t a protest site.”

“Rahul Gandhi attended 2 of 14 meetings of Parliamentary standing committee on defence in the last year and a half. He’s himself absent and then blames government and all procedures and walks out of meeting in protest. Standing committee isn’t a protest site,” news agency ANI quoted Javadekar as saying on Thursday, a day after Gandhi walked out of the committee’s meet.

“Being absent, not discussing their desired agenda of discussion and then making insinuations of non-discussion of important issues is an insult to all parliamentary procedures and constitutional institutions. We condemn this attitude,” Javadekar further said.

On Wednesday, Gandhi, along with his colleagues, had walked out of the meet after not being allowed to speak during a discussion on the armed forces’ uniforms and ranks. According to people aware of the developments, the former Congress president had opined that such matters were best left for the forces themselves to discuss and suggested that the panel focus on “more substantive issues.” On this, people said, Gandhi was told by the committee chief, Bharatiya Janata Party (BJP) MP, Jual Oram, to stick to the agenda of the day, which was “an introduction to the rank, structure of the defence forces including their uniforms, stars and badges, and review of working of cantonment boards.”

The issue of Gandhi “not attending” the defence committee’s meetings was also raked up by the BJP earlier this year over his repeated criticism of the government, especially prime minister Narendra Modi, for its handling of the ongoing tensions with China in eastern Ladakh.