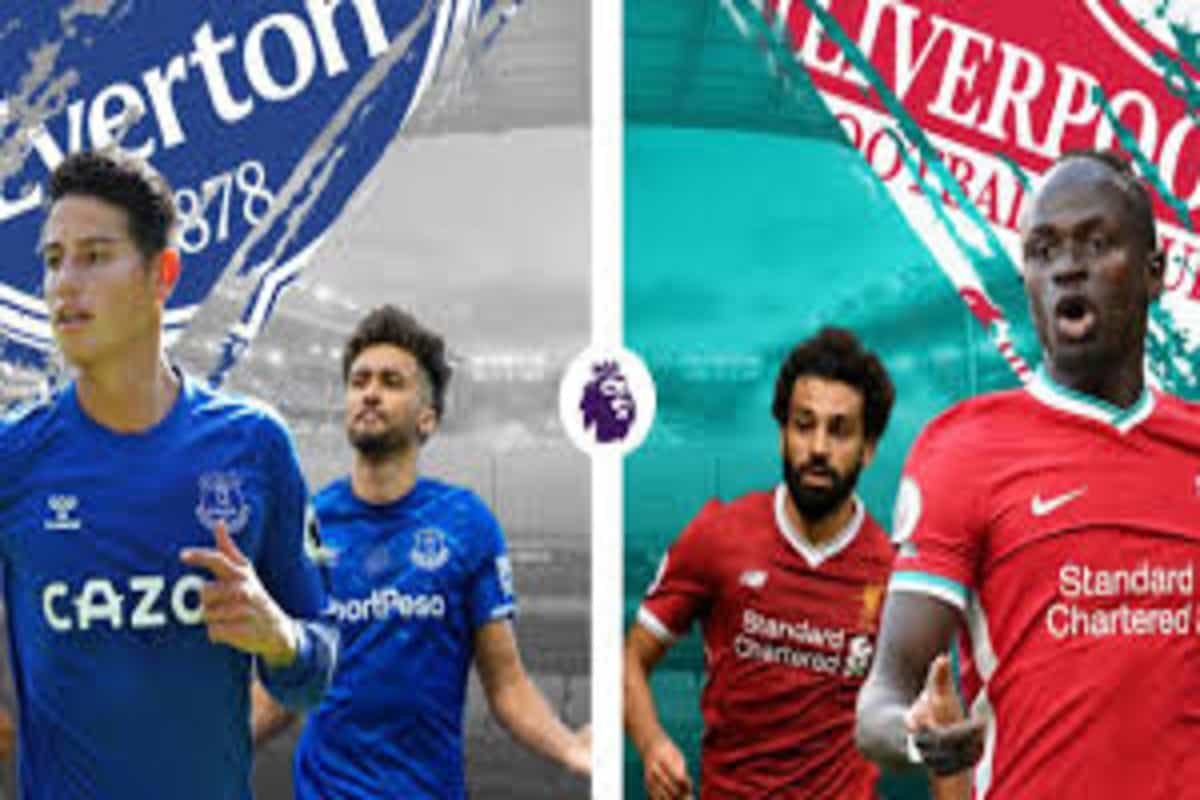 After two poor results on the bounce, Liverpool aim to begin 2021 on the right note when they travel to the south coast for a Premier League clash against Southampton.

The Reds have dropped four points in their last two games against Newcastle United and West Bromwich Albion.

Liverpool created enough chances to win the game against Newcastle, but were denied by a superb performance in goal from Karl Darlow.

The Reds are no longer alone at the summit of the Premier League table. Manchester United are on the same number of points as Liverpool, with Klopp’s side holding on to the league leadership only on goal difference.

Southampton have not won in four league games. They have drawn their last two matches, playing out goalless draws against Fulham and West Ham United.

Southampton have lost 57 of the previous 112 games that they have played against Liverpool, winning 30 times against the Reds.

The last time Southampton managed to avoid defeat against Liverpool was in a Premier League clash at Anfield in the 2016-17 season. That match ended 0-0.

Centre-back Jannik Vestergaard and winger Nathan Redmond will miss this game for the Saints, but Danny Ings is likely to start against his former team.

Both Naby Keita and Joel Matip are ruled out for this game due to injury, and may even miss next week’s FA Cup third round tie against Aston Villa.

Thiago Alcantara could be in line for a start after a fine cameo against Newcastle at St. James’ Park on Wednesday night.

Southampton have gone off the boil recently, and Liverpool will be desperate to come back with a bang after a couple of disappointing results.

The addition of Thiago to their midfield gives Liverpool some much-needed verve. We expect the Reds to earn three points from this fixture.