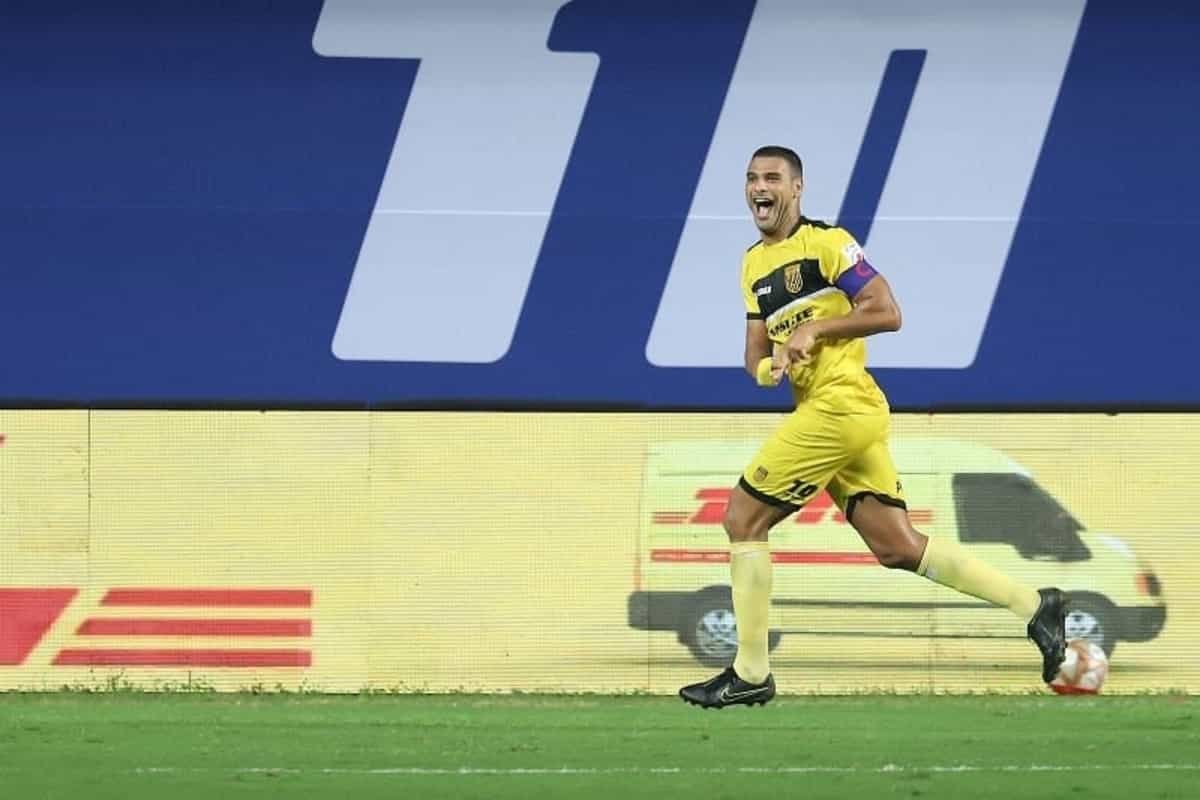 Chennaiyin FC take on Hyderabad FC in an Indian Super League (ISL) clash at the GMC Stadium in Bambolim, Goa, on Monday.

Csaba Laszlo’s side has only two wins from eight games this season. They have been guilty of squandering many opportunities in almost every game they have played so far.

The last two games – against ATK Mohun Bagan and SC East Bengal – have been a perfect encapsulation of Chennaiyin’s season. In both games, the Marina Machans were arguably the better team but managed just a point.

Hyderabad FC’s strong start to the season has been somewhat soured by their performance in their last three games. The Nizams faced a defeat in each of the games.

In their last match against FC Goa, they were in complete control and took the lead through Aridane Santana in the 58th minute. However, Ishan Pandita equalized late in the game, and Igor Angulo scored the winner in stoppage time to condemn Hyderabad to their third straight loss of the season.

Chennaiyin beat Hyderabad in both the games they played last season. The first face-off at the Jawaharlal Nehru Stadium in Chennai was a classic, with three goals in second-half stoppage time. Nerijus Valskis and Andre Schembri gave Chennaiyin the win.

In the reverse fixture, Chennaiyin were rather more comfortable, as they won 3-1 at the GMC Balayogi Athletic Stadium in Hyderabad.

At his press conference on Sunday, Csaba Laszlo ruled Rafael Crivellaro out of the game, after the midfielder suffered an injury during the clash with ATK Mohun Bagan. However, Chennaiyin will welcome Isma back to the fold, after he missed the last four games.

Hyderabad FC will likely go into this match without Nikhil Poojary and Liston Colaco, both of whom are injured.

Lluis Sastre came on as a second-half substitute in the last game, while Joel Chianese played the first half. Both of them could again be pushing for starts in this game.

We are predicting a close game between these two sides, but are going for a Hyderabad win because of the absence of Chennaiyin’s talisman, Crivellaro. Hyderabad will have Aridane Santana firing, which can make all the difference.

TDP leader hacked to death in Andhra, second such incident in a week