BCCI President and former Indian captain Sourav Ganguly has selected his all-time best playing XI. Ganguly, who has a great record in international cricket, has prepared the best team by choosing great players from all over the world.

Legendary players like Mahendra Singh Dhoni, Virender Sehwag, and Anil Kumble, and Virat Kohli could not make it to Dada’s team. Ganguly has given the maximum place to 4 Australian players in this team. Only 2 players of the same Indian team were able to make it to Ganguly’s team.

Sourav Ganguly has included only 2 Indian batsmen Rahul Dravid and Sachin Tendulkar in his all-time best playing XI. He has not been given the great captain and wicketkeeper of Team India Mahendra Singh Dhoni in his team. He has given Sri Lanka’s Kumar Sangakkara a place in his team as a wicketkeeper.

Ganguly has selected Matthew Hayden and Alastair Cook as openers in his team. Although he wanted to include Virender Sehwag in his favorite playing XI. But seeing Alastair Cook’s excellent record in Test cricket, Dada could not ignore him.

Most 4 Australian players got the place

Sourav Ganguly has selected a maximum of 4 Australian players in his team. Apart from Matthew Hayden, Ricky Ponting, Shane Warne, and Glenn McGrath are included in this team of Ganguly. Dada has included Glenn McGrath, Shane Warne, Muttiah Muralitharan, and South African fast bowler Dale Steyn in his team. At the same time, as an all-rounder, South African veteran Jacques Kallis has got a place in the team.

These 6 players become fathers before the marriage, 1 Indian player in the list 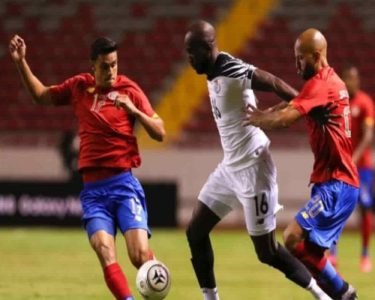 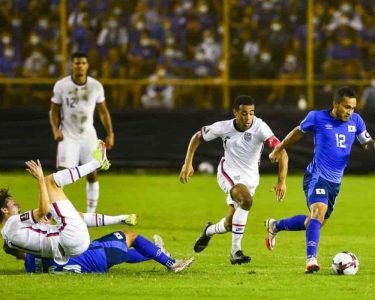 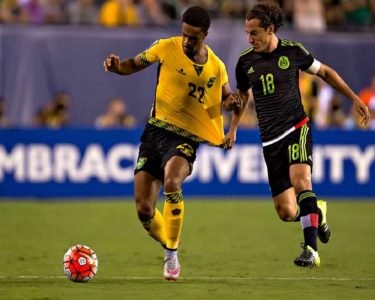