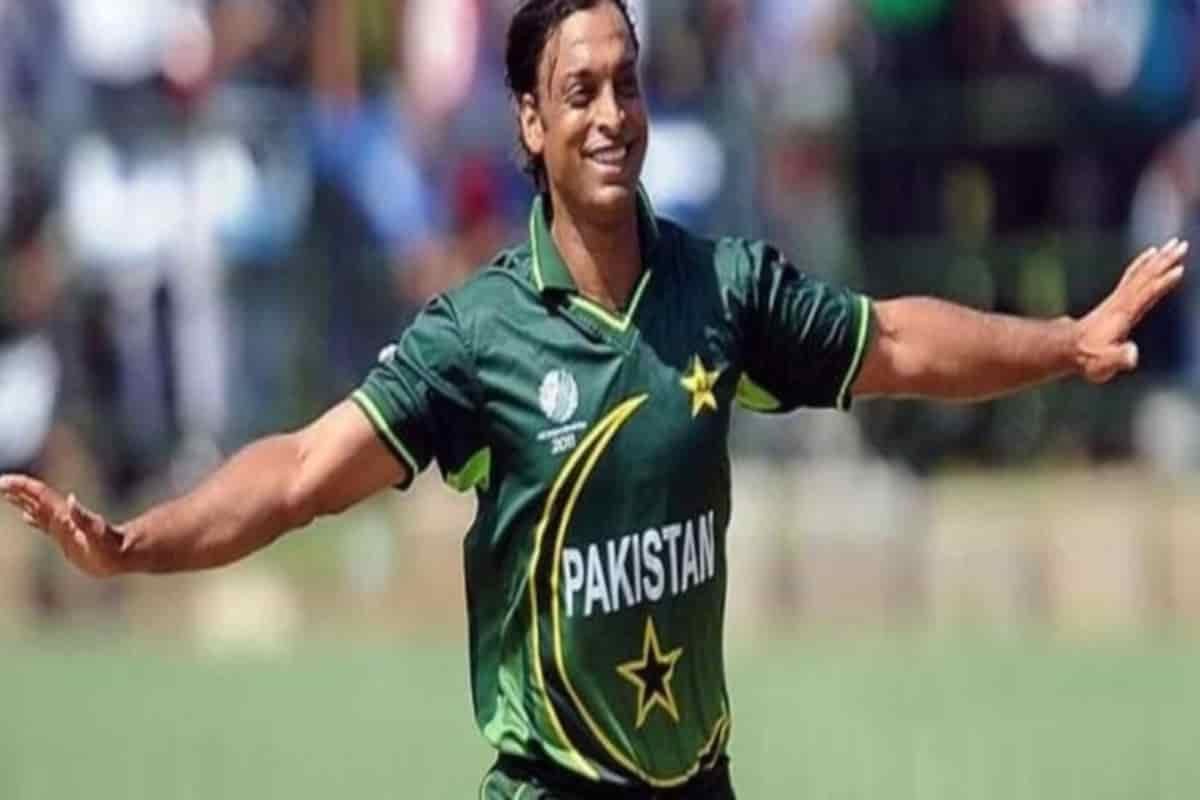 Many veteran players including SHOAIB AKHTAR will return to the cricket field, preparations are being made for the great match-

It is now a dream for cricket fans to see former Pakistan fast bowler Shoaib Akhtar bowling back on the field. Because Akhtar has retired from cricket a long time ago. However, the dream of the fans to see Akhtar (Shoaib Akhtar) bowling again on the cricket field is about to come true. Along with that, the fans will also get a chance to enjoy the swashbuckling batting of Sri Lankan all-rounder Sanath Jayasuriya. All this will be possible due to the Legends Cricket League, a professional cricket league to be held in Oman.

Tournament to be played between retired players

A tournament will be played in January 2022, in which many star players who have retired from all over the world are going to make their mark. This League will be played under the name of Legends Cricket League.

It was told by the league on Thursday that Shoaib Akhtar and Sanath Jayasuriya are among the players who will play for the Asia Lions team in this league starting next month. The three teams will be played at the Al Amerat Cricket Stadium in Oman. Apart from Asia Lions, the other two teams will be from India and the rest of the world.

Legendary players of Pakistan, Sri Lanka, Bangladesh and Afghanistan will play together

There will be a lot of fun in this league: Ravi Shastri

Ravi Shastri, the former head coach of the Indian team, is the commissioner of the Legends Cricket League. He said in one of his statements regarding this league, the Asian legends of Pakistan, Sri Lanka, Bangladesh, and Afghanistan are together in a team. Which will definitely give a tough challenge to the other two teams.

He said, Afridi, Murali, Chaminda, Shoaib Malik are all playing in one team, it will be a blast. 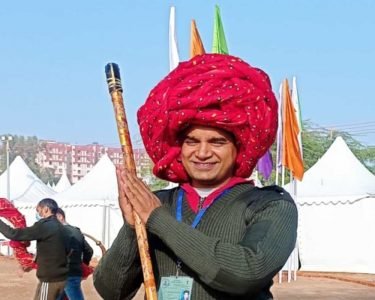 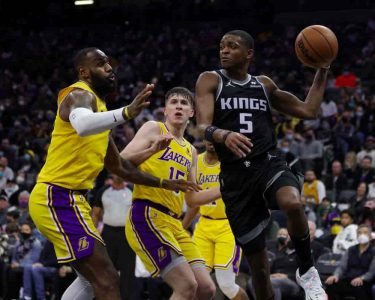 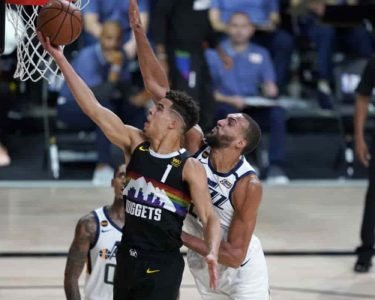