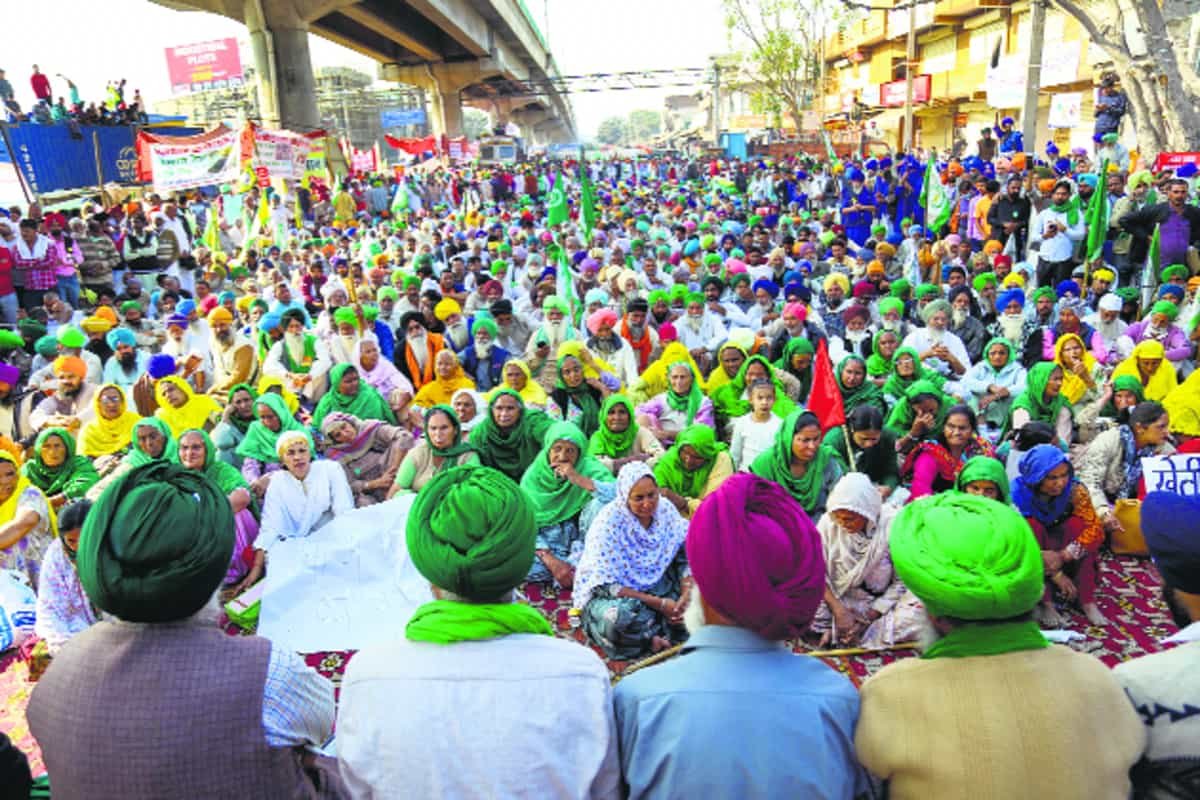 The Bharat bandh by farmers to push for revocation of the contentious farm laws disrupted life in several parts of the country with shops closed and transport suspended.

The bandh was near total in Punjab where farmers squatted on rail tracks, disrupting train services on two sections. In Haryana, several highways were blocked. Shops, businesses and grain markets remained deserted at most places in Punjab and at many in Haryana.

As the day came to an end, with the bandh largely peaceful, Home Minister Amit Shah sprung a surprise, inviting unions to a meeting ahead of the scheduled sixth round of talks on Wednesday, apparently to sound them on the “Centre’s proposal”. The invitation caused a divide among the unions. Only 13 of the 40 unions taking part in the talks with the Centre were invited and the largest, the BKU Ekta (Ugrahan), was not one of them.

Some names on the list, leaders with known political leanings like Rakesh Tikait, Hannan Mollah and Shiv Kumar Kakkaji, raised eyebrows and there was high drama ahead of the meeting, which ended inconclusively. However, officials claimed that “significant ground” had been achieved with those keen on finding a “middle path”. The government now plans to send a proposal to the farm unions on Wednesday for a discussion at noon.

Farm leader Hannan Mollah said the scheduled talks with Union Ministers Narendra Singh Tomar and Piyush Goyal would not be held. Though Shah proposed another round of talks on December 10, the unions said they would take a decision after studying the Centre’s proposal.

President of the Krantikari Kisan Union Darshan Pal said: “The government is willing to make some amendments but won’t roll back the laws.

Some leaders objected to the Home Minister’s residence as the venue for the talks though officials blamed it on a “communication gap”. Sources said Shah tried to explain the benefits of the laws at the meeting which was also attended by Agriculture Minister Narendra Singh Tomar. A Cabinet meeting is planned tomorrow ahead of the meeting with farmers’ leaders, sources said. However, while the Centre may be ready for some amendments, the farmers say “there can be no midway”. The fact is that while the BJP-led NDA is under pressure to resolve the issue, farm leaders are under pressure not to give in.