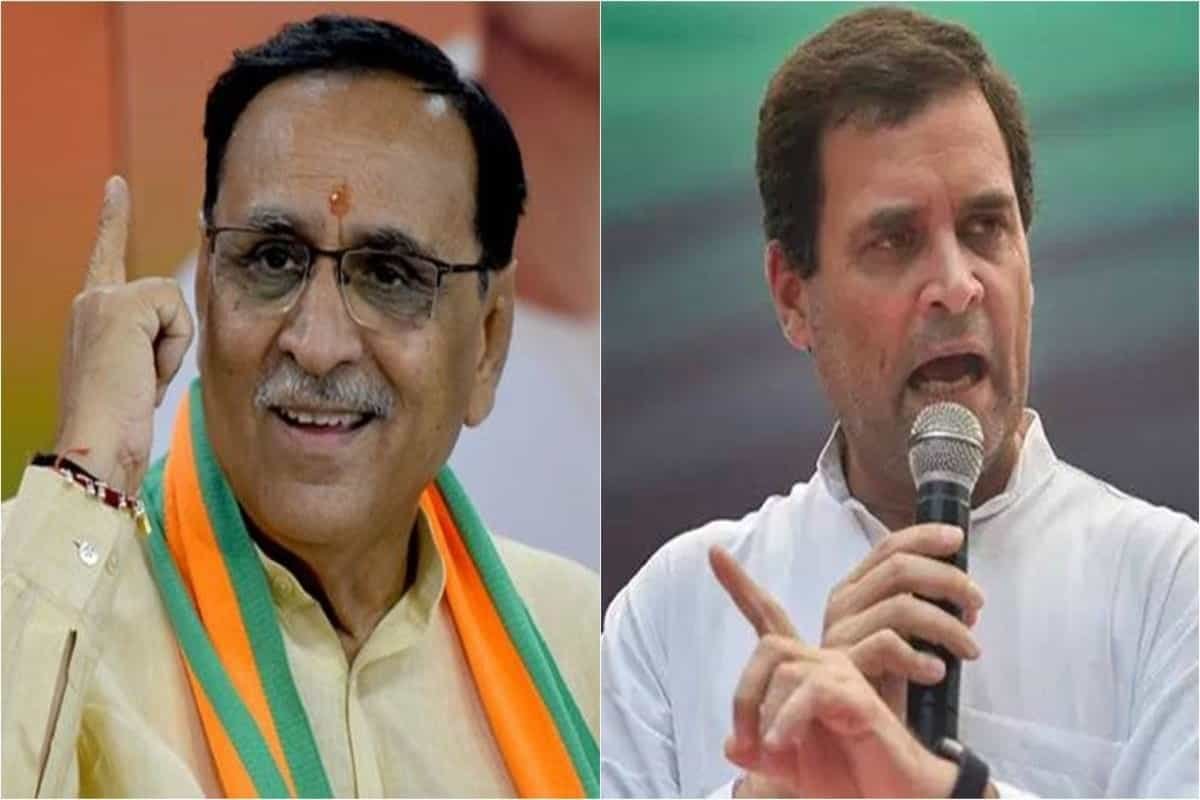 Rupani was addressing a public function in Mehsana of North Gujarat after laying the foundation stone for a Narmada-based water supply scheme and a sewerage treatment plant in the region.

The CM said, “When the people of this country have discarded them, Congress and opposition parties are out to do agitation in the name of farmers and mislead the people.

“I want to ask…Rahul Gandhi, if you can make out, answer me if what is the difference between kothmir (coriander) and methi (fenugreek). Else, all know about your knowledge.”

Rupani also reminded the Congress that the farm law provisions they are opposing were part of its manifesto in the 2019 Lok Sabha elections.

“Narendrabhai is genuinely trying to resolve the issues which have remained unresolved for years. At a time when Congress is out to take political mileage in the name of farmers, I believe that Congress has done nothing till date for water, electricity, seeds, compost, MSP…It has been done by the BJP government,” Rupani said.

He also alleged that during the Congress governments in Gujarat, no agricultural produce was being purchased at minimum support price (MSP). “In past three years, my government has purchased farm produce worth Rs 15000 crore at MSP and it is going on in the current year as well,” Rupani said.

He also referred to the recently launched scheme of Gujarat government, Kisan Suryoday Yojana, to provide 24 hours power for agriculture purposes in Gujarat.