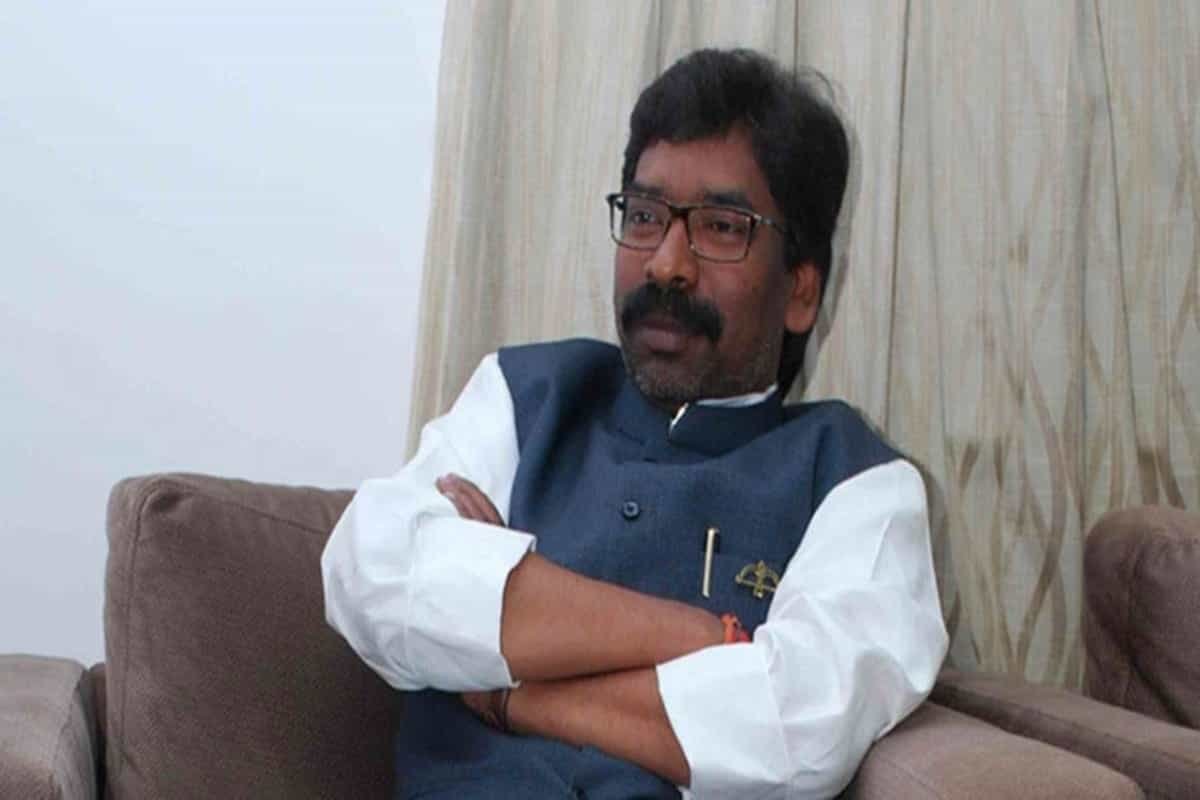 Both these initiatives are set to come into effect by the end of this month, as per details that emerged after the fourth day of the review meetings of various departments conducted by Chief Minister Hemant Soren.

The biggest challenge remains in implementing the loan waiver. During the Assembly Question and Answer session in March, in a response to a question on loans of farmers, the government had agreed that the farmers owed Rs 7,000 crore to the banks.

A source in the government said: “The biggest challenge will be selecting the criteria for loan waiver.”

According to the source, during the review of the Department of Agriculture, Animal Husbandry and Co-operative, the Chief Minister was informed that a state-level committee has been formed under the Agriculture Minister. “Crop loanee data have been submitted. Various banks have been asked to complete Aadhaar enabling of crop loanee. So far six lakhs Aadhaar cards have been enabled out of 12 lakh loan accounts,” the source said, adding that the department is building a web portal for the purpose.

Loan waiver was one of the poll planks of both the Congress and JMM ahead of the Assembly election.

The replacement of the PM Fasal Bima Yojna awaits Cabinet approval. During the review process, it emerged that under the central scheme where Rs 6,000 is paid to farmers annually in three installments, Rs 1,557 crore have been released to 32 lakh registered farmers. In addition, it emerged that 13.47 lakhs Kisan credit cards have been issued. “Deputy Commissioners have been asked to cover all PM KISAN beneficiaries under the credit card scheme,” the source said.

A review meeting was held on Monday for the Scheduled Tribe, Scheduled Caste, Minority and Backward Class Welfare Department. In one upcoming scheme, the government will select a few students every year for higher education in the United Kingdom and financial assistance will be provided, it was decided. “The institute will be paid directly. A budget of Rs 10 crore has been earmarked,” said the source.

Taking stock of important schemes during the meeting, it emerged that Rs 28.83 crore was spent in 2019-20 on the Birsa Awas Yojna for Particularly Vulnerable Tribal Groups where money is being given to them for constructing a house.

The SC, ST, minority and backward classes welfare department also presented that Rs 105.8 crore have been spent on distributing cycles to students in 2019-20. “A total of 29.59 lakh students were each given Rs 3500 directly into their account,” said the source. In 2019-20, the department spent Rs 244.44 crore under the state’s Prematric Scholarship Scheme, said the source.

Will Apple ‘surprise’ consumers with a new product announcement today?