Will Apple ‘surprise’ consumers with a new product announcement today? 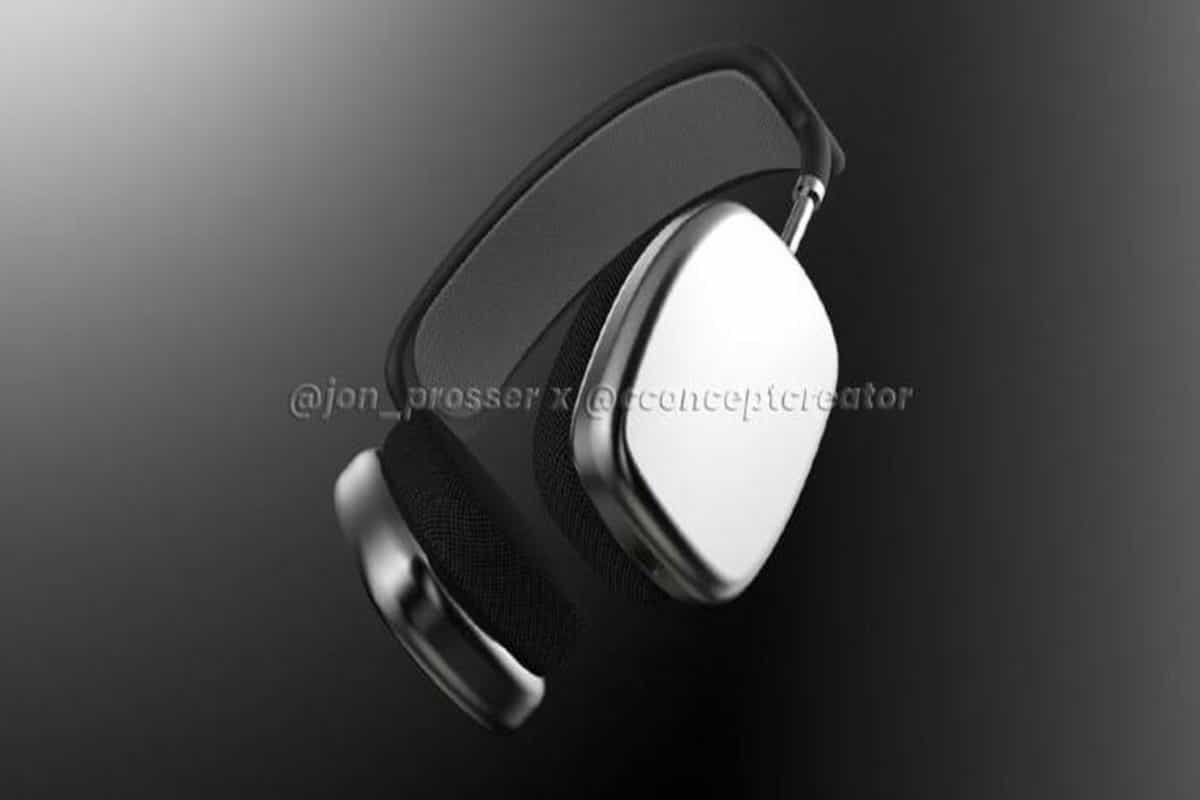 Apple, the world’s most valuable tech company, may surprise consumers ahead of Christmas. On Tuesday, the company could announce a new hardware product but it might not hold another event to reveal the device. Instead, the launch will likely happen with a press release. The tech giant revealed no details about what would be announced. It is still unclear what the mysterious device could look like, or how many products might be announced today. Rumours have suggested it may be a revamped version of the Apple TV streaming box, or the much-hyped AirPods Studio. For now, though, the mystery around a new Apple product continues.

Here’s what we expect Apple to announce today.

With AirPods and AirPods Pro being the most popular wireless earbuds on the market, the next logical step for Apple is to release a pair of over-the-ear headphones. We know Apple is working on the AirPods Studio, but the headphones have been shrouded in mystery. 9to5Mac first discovered icons of Apple’s upcoming over-ear headphones way back in March in an early version of iOS 14.

The Apple timeline: Every device Cupertino has released in 2020

Then, in April, Bloomberg reported the headphones will come with swappable magnetic earpads and headband. Ming-Chi Kuo too predicted that the AirPods Studio is a real deal, with production starting in “mid-2020.” In May, 9to5Mac once again heard about the AirPods Studio and claimed the headphones will feature head and neck detection. In September, we saw the first look at the “Sport” version of the headphones. But in October leaker Jon Prosser said the premium cans were facing a “major hiccup” in production and the launch could happen in “December at best.” He also claimed that “key features have now been cut. Bloomberg in a fresh report said the production was delayed due to an issue with the headband.

There’s a possibility that Apple could announce a revamped version of the Apple TV streaming box today. The Apple TV 4K was announced in 2017 and even though it is a capable device, Apple needs to refresh the hardware. Given Apple’s emphasis on services such as Apple TV+, Apple Arcade and Fitness+, it makes sense for Apple to release a new Apple TV box with much more advanced hardware. Rumours have suggested the new Apple TV will be fitted with an A12X Bionic chip, the same processor that powers the latest iPad Pro as well as a new remote. We have also heard that Apple is working on a new gaming controller that will be sold separately, though nothing has been confirmed just yet. Expect the new Apple TV to cost as the existing model.

We have heard about AirTags quite a number of times, which are believed to be some sort of location trackers much like the popular Tile.  The whole proposition is that if you have the iPhone or Apple Watch, you can find AirTags. They basically help you find lost stuff. But given people are stuck at home due to the pandemic and travelling is essentially limited, it wouldn’t make sense for Apple to launch the AirTags this year. AirTags are rumoured to cost between $69 (or approx Rs 5093) and $99 (or approx Rs 7038).