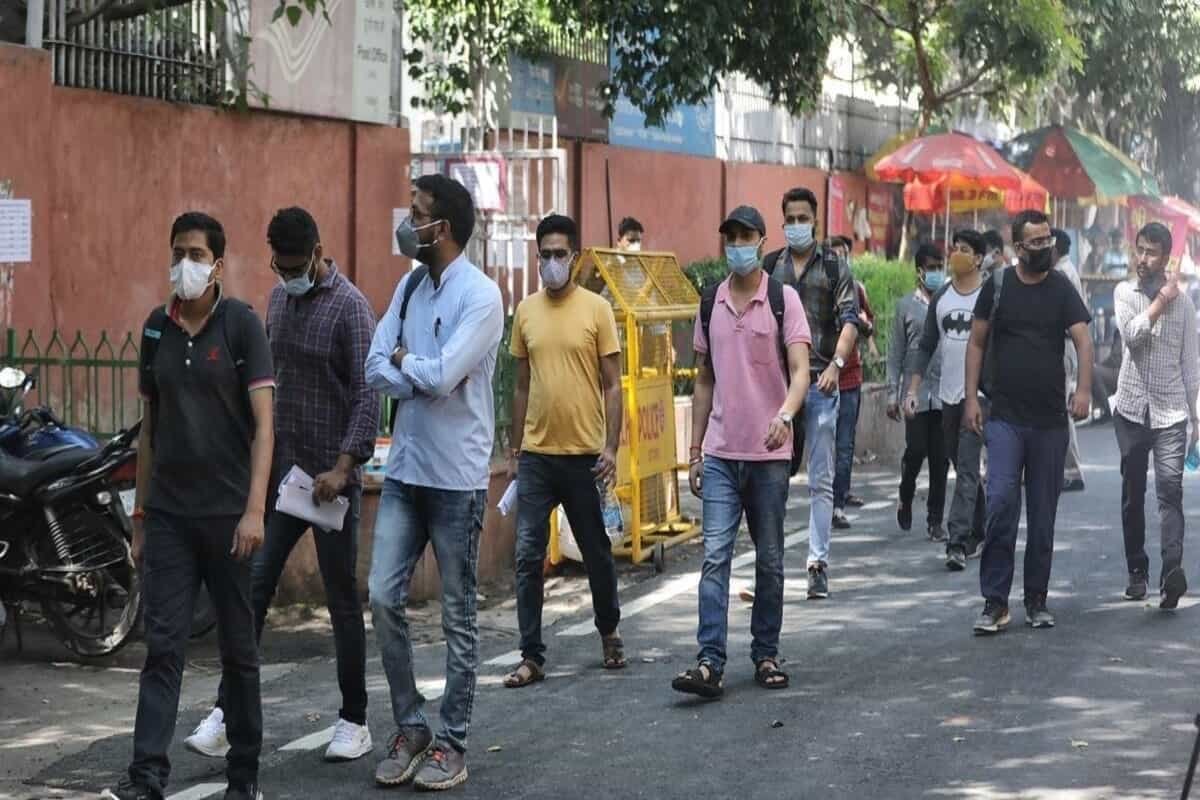 RRB NTPC phase-3 analysis 2020: The candidates who have attempted the non-technical popular categories (RRB NTPC) phase-3 recruitment exam on February 3 shifts evaluated that the question paper was moderate in terms of difficulty level. All three sections were easy to solve. Around 76 – 83 questions can be taken as safe attempts for both the shifts.

The computer-based test was of 100 marks, general awareness carried 40 marks, while maths, general intelligence, and reasoning carried 30 marks each.

The mathematics section, in both the shifts, was easy but DI questions were somewhat calculative. In shifts-1, there were as much as 4 questions from data interpretation based on a table. Sections like LCM-HCF, profit loss, time and work and CI-SI marked their presence with 2-3 questions.

In shift-2, there were 5 questions from the data interpretation based on a bar graph. Around 2-3 questions were asked from each of the following topics height and distance, CI and SI and profit and loss. Students could comfortably attempt 24-26 questions.

As per the exam takers, in both the shifts, most of the questions were asked from statement and assumption, series, coding-decoding and missing number topics. In addition to that, from seating arrangement, there were 2-3 questions observed in shift-1. About 25 – 27 can be said as a good number of attempts.

There were 6 – 8 questions seen in both the shifts from the static general awareness topic. In the current affairs, most of the questions covered the events happened in 2020, as per candidates. Questions regarding the cricket awards, government scheme and space and science technology were asked. There were 2-3 questions each from polity, geography, science and computers. A few questions were repeated from previous shifts too. Around 29- 31 can be considered as a decent number of attempts.

1. Who won the Sir Garfield Sobers Award for ICC Male Cricketer of the Decade in 2020?

3. What is the name of Shakuntala’s son in the Abhigyan Shakuntalam play written by Kalidas?

4. East India Association was founded by Dada bhai Naoroji in which year?

5. Operation Vijay is related to which war?

Ans: Kargil war. Operation Vijay (1999), the Indian operation to push back infiltrators in the Kargil War.

7. International boundary line between India and Pakistan is called?

8. Right to equality comes under which article?

9. The Civil disobedience Movement was started after which event?

2. If the cost price of 25 articles is equal to the selling price of 35 articles. Find the profit/loss percentage.

4. 40% marks are required for qualifying an examination. If a student scores 40 marks, he fails by 40 marks, then find the total marks.

Hardik Pandya, Jasprit Bumrah may be used sparingly ahead of T20 World Cup